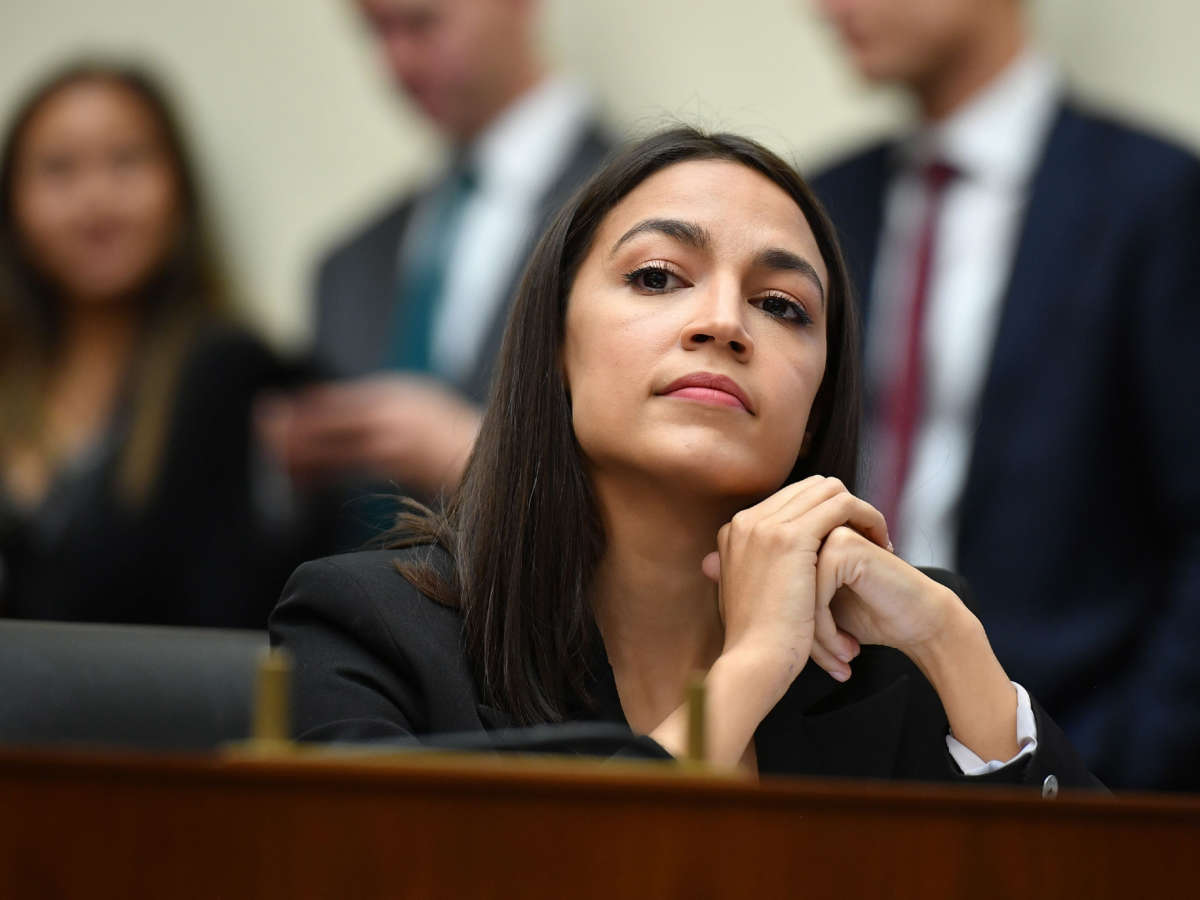 After a bipartisan group of senators announced that they’ve reached a consensus on a framework for a gun reform bill on Sunday, Rep. Alexandria Ocasio-Cortez (D-New York) voiced her concern over proposals in the bill to increase gun-related criminalization.

Ocasio-Cortez said in an interview with CNN on Sunday that, while the senators have yet to draft the bill text, she has doubts that the bill will be efficacious due to its focus on increasing criminal punishment. “I am disappointed to hear a focus on increased criminalization and juvenile criminalization instead of having the focus on guns,” she said, adding that, “the background checks provision is encouraging.”

The New York progressive went on to say that she’s hesitant to vote for a bill that would act as yet another reason to increase police budgets and bolster the criminal legal system.

“If we’re talking about just using this as an excuse to dramatically increase an enforcement mechanism that we know is not capable, right now, of preventing mass shootings, then I’m not really interested in doing something for show for the American public,” she said.

Prison and police abolitionists argue that gun control legislation aimed at creating more gun-related criminalization not only doesn’t work, but also disproportionately targets Black, Latinx and other marginalized communities, which are already victims of over-policing. Gun safety advocates say that the bipartisan bill would enable guns to keep flowing freely and the gun industry to keep profiting off of the resulting violence, therefore failing to address the root of the problem.

Senators announced over the weekend that they’ve reached an agreement on a bill that would, among other things, create new federal offenses for gun trafficking in the wake of deadly mass shootings in Uvalde, Texas; Buffalo, New York; and beyond.

The bill would create stricter background checks for people between the ages of 18 and 21 who are attempting to buy a gun, and would close the “boyfriend loophole” by restricting people convicted of domestic violence against a romantic partner, whether in a married relationship or not, from buying a gun. It would also give funds to mental health services and school safety programs.

The bill has been the subject of widespread criticism from gun safety advocates, who have pointed out that it largely focuses on issues like mental health or the number of doors in schools — issues that the National Rifle Association has claimed are the causes of mass shootings in order to distract from calls to restrict the gun supply and the deep-pocketed gun lobby.

Notably, the bill does not include a provision favored by Democrats to raise the minimum age for buying semiautomatic rifles from 18 to 21; the vast majority of guns used in mass shootings are purchased legally, and the 18-year-old gunmen in both the Buffalo and Uvalde shootings legally purchased semiautomatic rifles shortly before carrying out the massacres.

Ocasio-Cortez pointed out that any proposals to increase police forces in localities like Uvalde following mass shootings are ineffectual in decreasing gun violence. Indeed, though there were 60 police officers at the scene in Uvalde, officers waited over an hour to intervene to stop the shooter — all while tackling, pepper spraying and tazing the distraught parents waiting outside the school, who were begging them to save their children.

“Even the police department from the Buffalo mass shooting came and testified before the House Oversight Committee, and they said, ‘more of us is not going to help,’” Ocasio-Cortez said. “At the end of the day, what we need to address in mass shootings is the widespread availability of guns.”