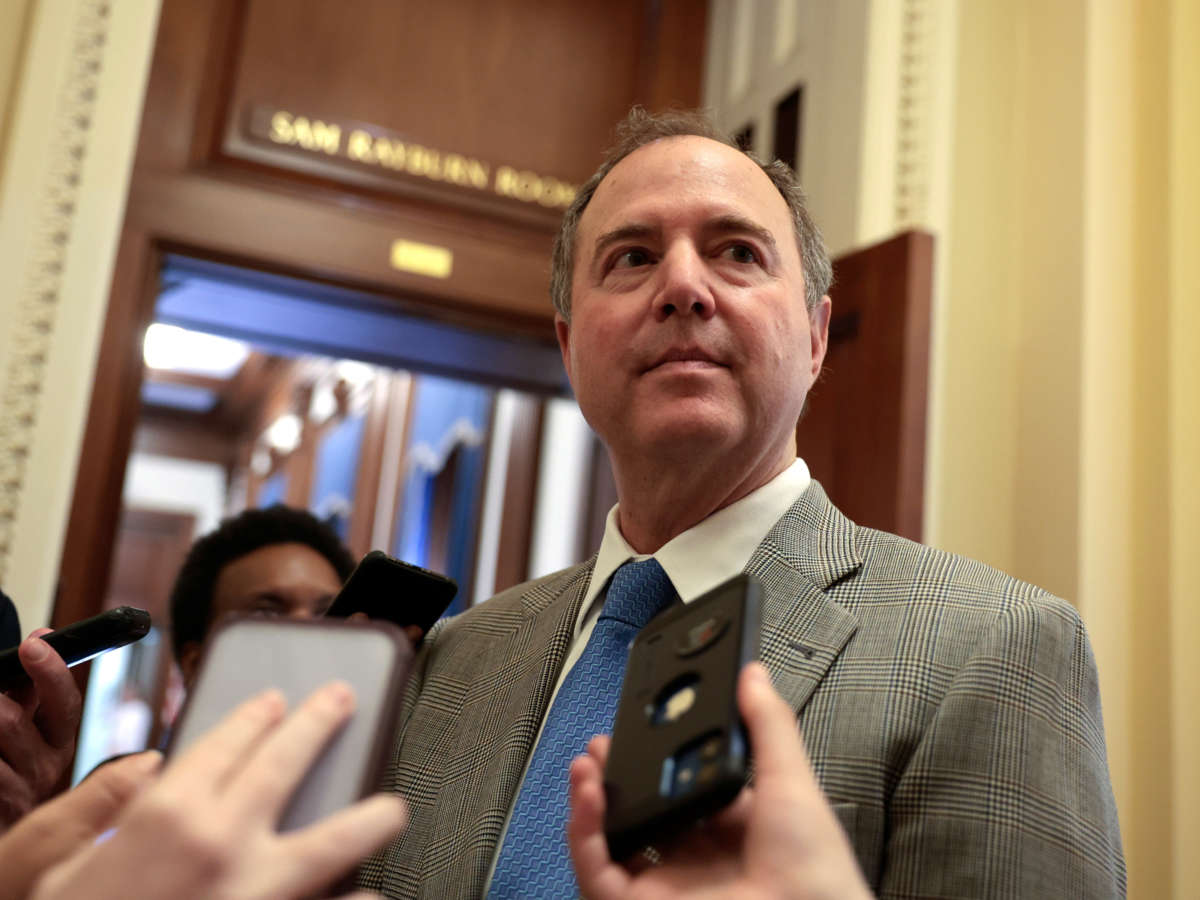 On Sunday, a member of the House select committee investigating the January 6 Capitol attack said that the Department of Justice should consider investigating — and possibly indicting — former President Donald Trump and his allies in the plot to overturn the results of the 2020 presidential election.

The department needs to “make a decision about whether it can prove to a jury beyond a reasonable doubt the president’s guilt or anyone else’s,” Schiff added. “But they need to be investigated if there’s credible evidence, which I think there is.”

“The evidence is very powerful that Donald Trump began telling this ‘big lie’ before the election … that lie continued after the election and ultimately led to this mob assembling and attacking the Capitol,” he said.

Attorney General Merrick Garland hasn’t yet indicated how he will act once the committee’s findings are presented in full. The committee itself doesn’t have the power to charge an individual with crimes. Although it does have the ability to make criminal referrals to the Justice Department, some committee members have suggested they will not do so.

One possible law that Trump could be charged with violating is 18 U.S. Code sec. 2384, which deals with seditious conspiracy. According to that statute, it is illegal “to oppose by force the authority [of the government],” and “by force to prevent, hinder, or delay the execution of any law of the United States.”

Trump’s incitement of a mob of his loyalists on the morning of January 6, 2021 — and his refusal to act until several hours after his followers attacked the U.S. Capitol building — could arguably fit within the parameters of that law.

Schiff’s comments on Sunday came days after the January 6 committee held its first public hearing during prime time television hours on Thursday. During that hearing, committee members suggested that overall, the commission believes that Trump’s actions were criminal.

“January 6th was the culmination of an attempted coup,” committee chair Rep. Bennie Thompson (D-Mississippi) said during the hearing.

During this week’s public hearings, the committee is set to demonstrate that Trump was well aware that his public claims of election fraud were inaccurate, but spread them in an effort to retain power.