Overwatch 2’s next beta kicks off at the end of June, and it’s coming to PlayStation and Xbox 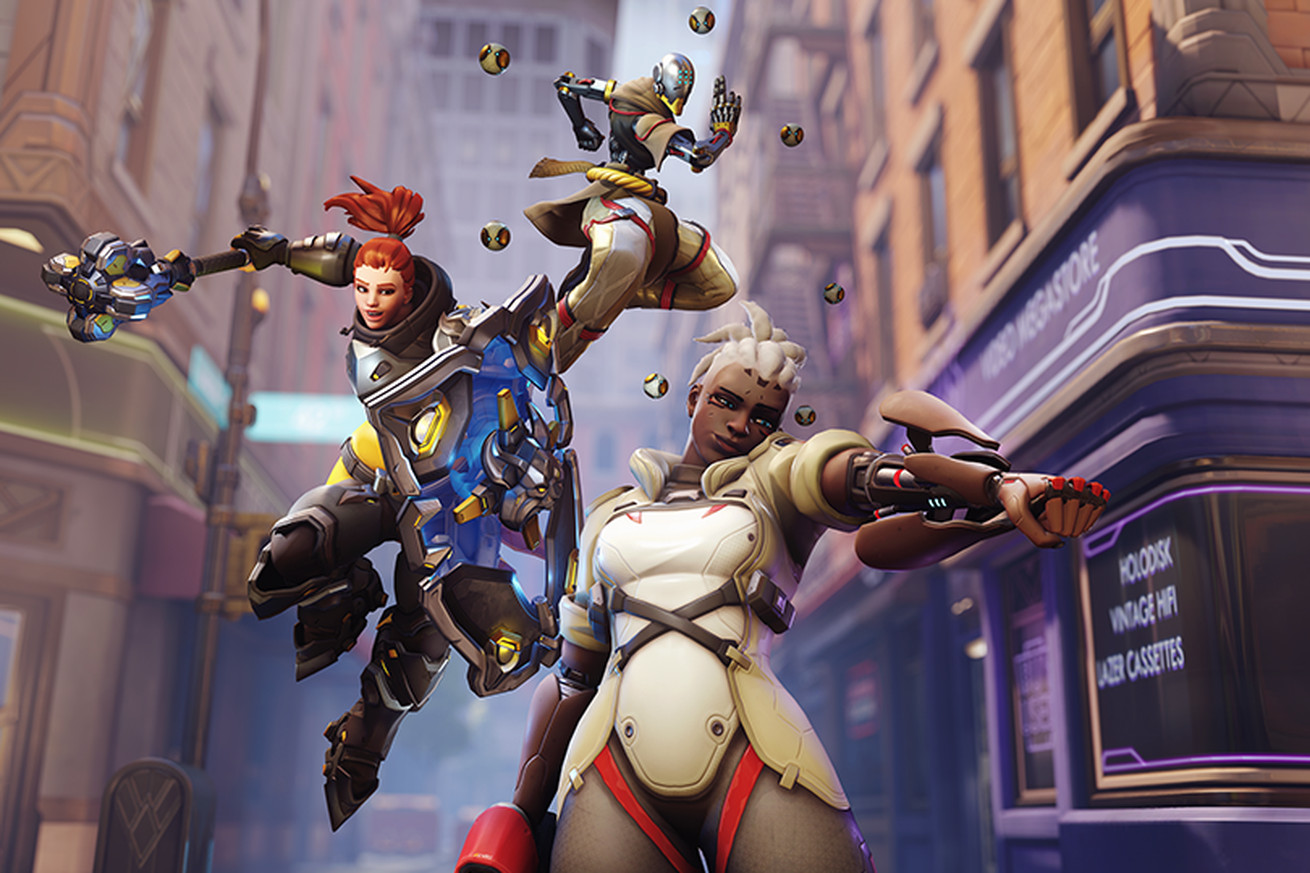 Blizzard is hosting another Overwatch 2 beta later this month ahead of the game’s newly announced October early access release date. The new beta begins June 28th, and it will be available on Xbox, PlayStation, and PC.

You’ll be able to sign up for the beta beginning June 16th, and that same day, Blizzard plans to share more details about what you can expect in it. The company has already teased two tidbits: you’ll be able to play as the new hero Junker Queen, and there will be a new map to try out. An earlier closed beta kicked off in April, but it was limited to PCs.