Trump’s Site Truth Social Has Been Banning Users Over Posts on Jan. 6 Hearings 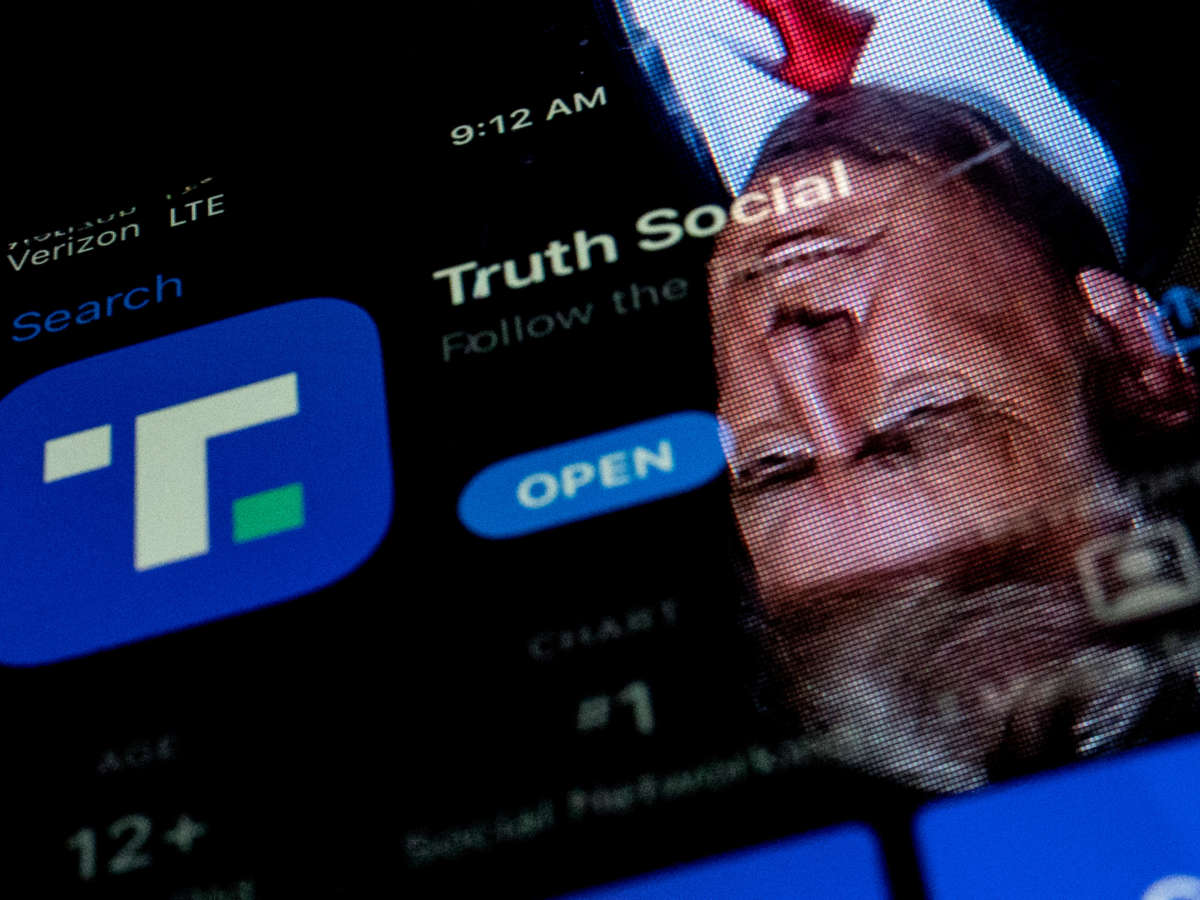 Users on Truth Social, former President Donald Trump’s social media platform, are reporting that they’ve been banned from the site over their commentaries relating to the January 6 select committee’s investigation into the 2021 attack on the U.S. Capitol building.

Users have had their accounts deactivated solely because they discussed the public hearings, Variety reported. The hearings began last week and have thus far highlighted how Trump and his allies attempted a coup to overturn the outcome of the 2020 presidential election.

Trump started Truth Social after he was banned from several prominent social media platforms, including Facebook and Twitter. Trump claimed that the site would “be a voice for all,” and a haven for “free speech,” and vowed that the platform would be unfettered by the rules that other private companies have put in place to limit harassment or calls for violence.

In practice, however, Truth Social has operated in a way that is perhaps more restrictive than other sites, especially when it comes to banning users for their political opinions. Several users have recently pointed out that mentioning the January 6 hearings in their “truths” — what Truth Social calls posts on the site, similar to “tweets” on Twitter — has resulted in their suspensions.

“I was suspended from Truth Social for posting about the January 6th hearing last night. Donald Trump is scared of free speech,” said Jack Cocchiarella, a user who describes himself as a Democratic digital strategist.

Although Truth Social has been advertised as a bastion of free speech principles, its terms of service suggest otherwise, allowing managers of the site to ban “any person for any reason or no reason” whatsoever.

Users have also reported that merely criticizing the former president has resulted in their accounts being banned. The bans are not just limited to progressive users; far right conservatives who expressed anti-Trump sentiments on the site have claimed that they’ve also faced suspecion.

Truth Social has been banning users since the site launched earlier this year. Days after the platform launched, comedian Matt Ortega, who ran parody handles on the site and on Twitter purporting to be former Republican congressman Devin Nunes’s cow, was banned almost immediately after he signed up. (Nunes, who unsuccessfully sued Ortega for defamation, manages Truth Social’s parent company.)

“I may be the first officially ‘cancelled’ Truth Social user,” Ortega said upon his suspension.