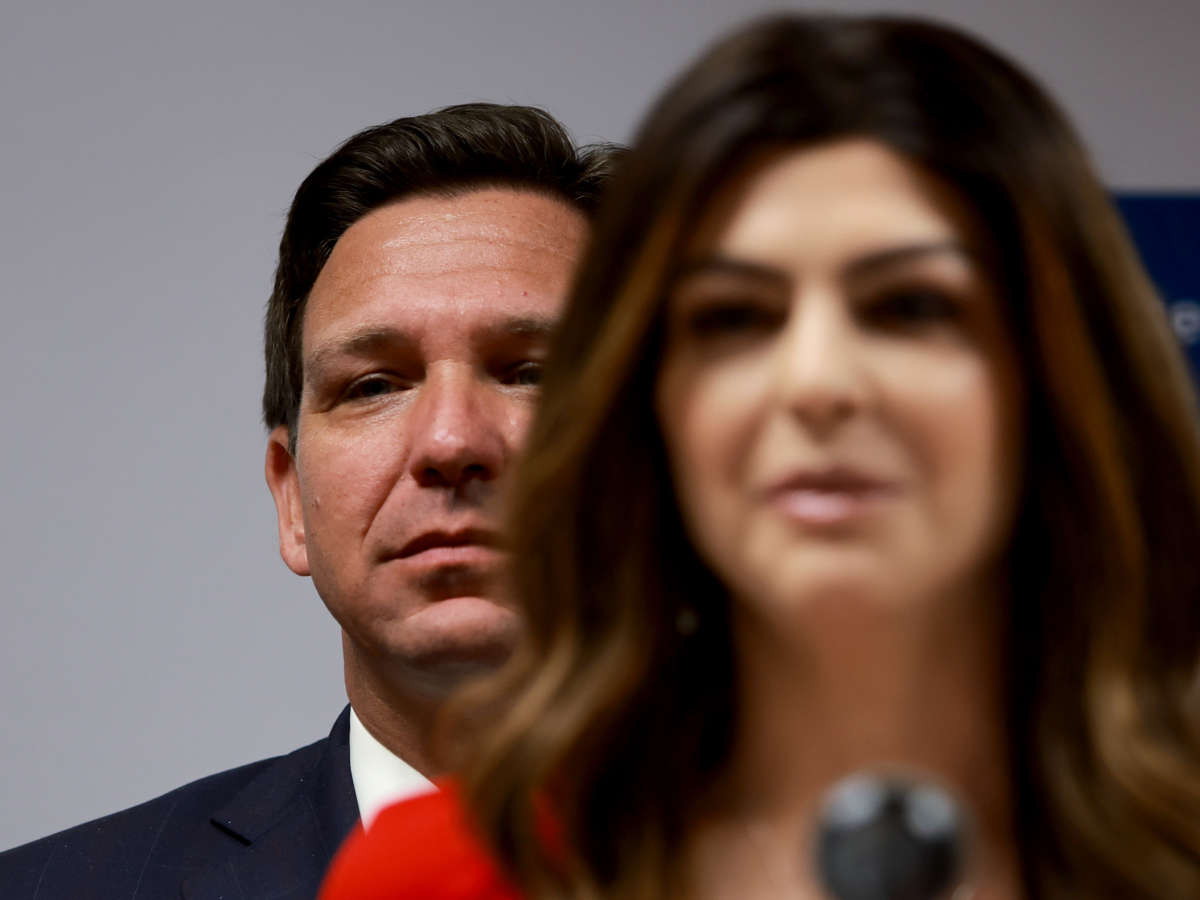 With the unexpected lull in the January 6 hearings, I find myself mulling over the state of electoral play here in the good ol’ U.S.A., where everything always makes sense because there’s an algorithm or a conspiracy theory to light the way.

Let me see if I have this right.

The Republican Party — which has given us over the last 22 years an actual stolen election in 2000; two calamitously failed and ruinously expensive 20-year wars; September 11; institutionalized torture; a massive financial collapse in 2008; Paul Gosar and the deep mainstreaming of racism and the ultraviolent fascist militia movement; Tea Partiers who think Medicare isn’t a government program; an untouchable gun culture that rips through kids and devastates communities; Lindsey Graham and the triumph of political cowardice; a whole slew of society-shattering tax cuts; the looming end of Roe and the potential end of privacy as we have known it; Lauren Boebert, Madison Cawthorn, Matt Gaetz, Marjorie Taylor Greene, Louie Gohmert and the viral unreality of QAnon; Mitch McConnell and the end of the Senate as a functioning government body; a rampaging million-body COVID pandemic that could have been curtailed with a modicum of competence; Sarah Palin, who made Donald Trump possible; and so much more — is reportedly on the cusp of not only taking over Congress next year, but also possibly sending Trump back into the Oval Office because nobody appears to have sufficient patience for the guy from Delaware who’s been scuffling to extinguish the flaming bag of dog shit he inherited from the aforementioned pack of brigands, fiends, frauds and fools.

Mainstream political pundits are saying Joe Biden should not run again in 2024 because he is too old. That is what passes for heavy, heady political discourse out there in the mainstream these days. Never mind the seven-ten split that he has been coping with since the day he swore the oath, and this is not to name him faultless, but for the love of all reason… Hardly a serious whisper about the two-decade crime spree perpetrated by the not-so-loyal opposition, as if there wasn’t enough to write about from this age of rage, malice and pure greed.

The party that ran in 2020 without a presidential platform because it doesn’t have anything to offer except for its hatred toward LGBT youth, immigrants, science, masks and vaccines is apparently about to run the table. Without a platform. Again.

You ever get the sense someone has a thumb on the scale? Of course you do. And still we are saddled with an electoral story line straight out of Lovecraft or Alighieri.

Speaking of which, Trump is really mad at Florida Gov. Ron DeSantis. Like, really mad you guys. It seems DeSantis failed to grok the memo that said only Trump can run for the Republican nomination in 2024, even though he isn’t running yet, because if he does announce a run right now, his presence could potentially ruin the GOP’s chances of taking over Congress.

Into the void stepped Ronny D., who is himself quite the fascist in a very special Florida kind of way. Who else would declare war on Disney, on books, on children with disabilities and on nature in one fell swoop? This is the guy who punished the Tampa Bay Rays baseball team because they spoke out against the gun murders of schoolkids. He has raised more than $114 million through the end of April, a truly bonkers amount, and has his own pet pack of billionaires backing his play.

Donald Trump in recent months has been telling confidants that he may launch his 2024 presidential campaign early — and that he’s considering launching it in Florida to stick it to Gov. Ron DeSantis. Trump has kicked around staging a large, flashy launch rally (with fireworks, of course) that would announce his White House bid before the 2022 midterm elections, according to three sources familiar with the matter.

People who’ve spoken to Trump say that one reason he’s eying the Sunshine State is to assert his dominance over an ascendant DeSantis, who — if they both run in 2024 — would likely be the former president’s most formidable competitor in a primary fight for the GOP nomination. One of the sources said Trump’s motivation is to show the governor “who the boss is” in the modern-day GOP.

Trump, the sources say, has even asked some associates if they had opinions on any good venues or event spaces — that just happen to be located close to the Florida’s Governor’s Mansion in Tallahassee.

If Trump’s influence over the GOP continues to grow, I’ll start to wonder if we’re headed toward a canine-style political system in which frontrunners assert their dominance over their rivals by running up and peeing on them.

It seems DeSantis failed to grok the memo that said only Trump can run for the Republican nomination in 2024.

Arkansas Sen. Tom Cotton looks to be in this thing, too, as does former Vice President and January 6 murder target Mike Pence. It would take more fractal math than I can handle to properly determine which of these clowns is more abjectly terrifying, but the most terrifying part of all is how much better they will be at destroying everything than Trump was on his best day.

Trump is like a “key log” from the old days when workers sent lumber down the river to the mill. When there was a jam, an expert would find the one log in the clog, the key log that, once loosened, would free all the other logs. It appears that Trump was a key log in 21st century fascism in the United States; once he made his way down the river, all the other fascists also started flowing toward power too.

That’s what puts the bags under my eyes these days. Republicans have been raining death and poverty on this country and much of the world for decades, and in the aftermath of all that, they are still well poised to take down the whole show over the next two years. One of these guys could easily be president soon. Someone might want to wake up the Democrats and let them know.