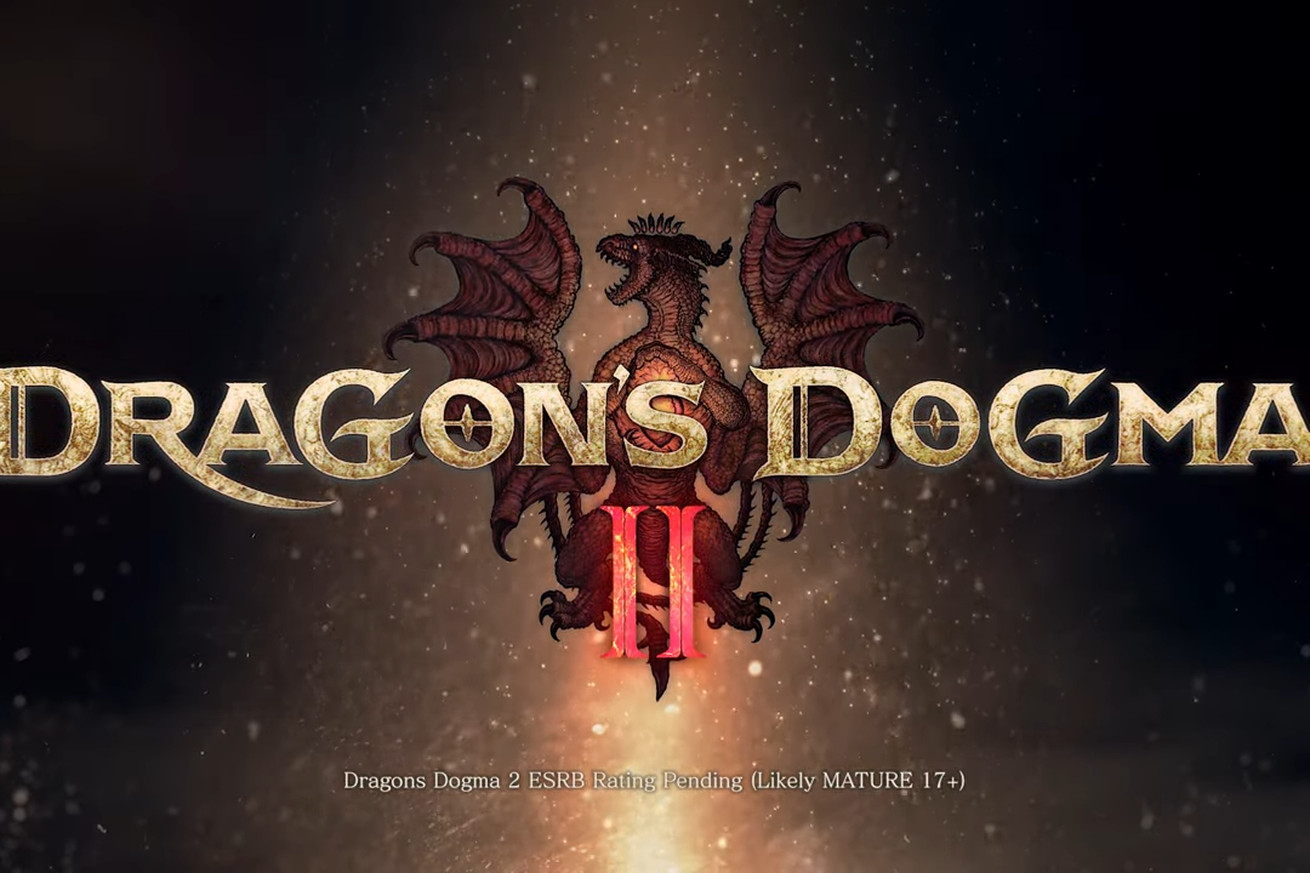 Capcom is developing a sequel to its 2012 high fantasy action RPG Dragon’s Dogma, the company announced Thursday. There are few official details, but we do know the title — Dragon’s Dogma 2 — and that it will take advantage of Capcom’s RE Engine, which has been used for many of the studio’s recent games. Director Hideaki Itsuno announced the new game at the end of a video looking back on the creation of the original Dragon’s Dogma.

Dragon’s Dogma II will begin the cycle anew.
Join director Hideaki Itsuno as he reflects on how the world of Gransys came to be and shares the announcement of the upcoming sequel, in development using RE Engine:
https://t.co/Q2HSN1fCji pic.twitter.com/JPp117xuOX