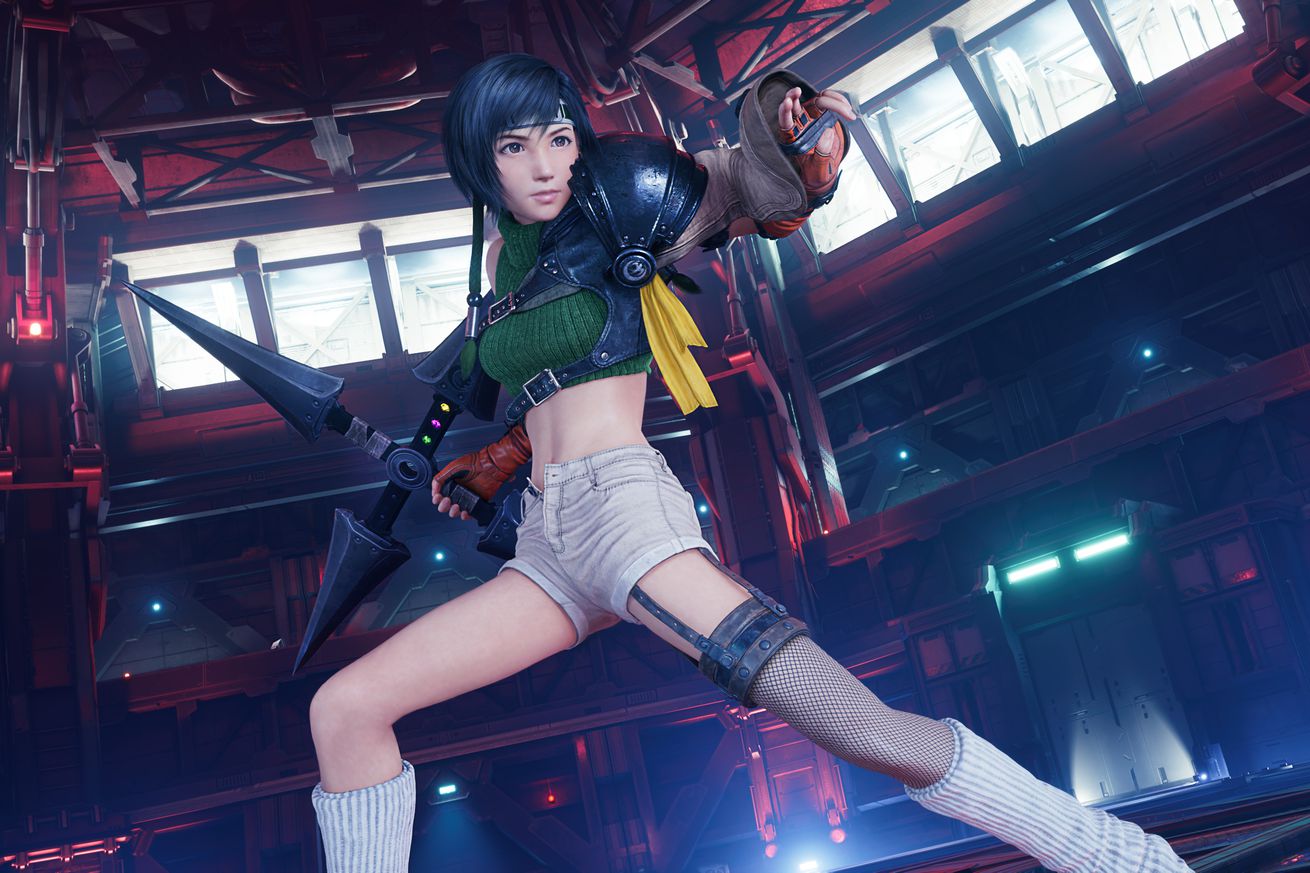 Final Fantasy VII Remake Intergrade is coming to yet another platform very soon. Square Enix announced that the game, along with the bonus episode featuring Yuffie (together know as Intergrade), are coming to Steam on June 17th. That’s tomorrow! Notably, the Steam version on Intergrade will indeed be compatible with the Steam Deck, according to the company.

The game originally launched following a lengthy development cycle on PS4 on April 10th, 2020. It was worth the wait, as my colleague Andrew Webster considered it to be a thrilling, thoughtful reimagining on the classic RPG. Square Enix then released PS5-specific performance upgrades and extra story content in June 2021 within the Final Fantasy VII Remake Intergrade bundle.