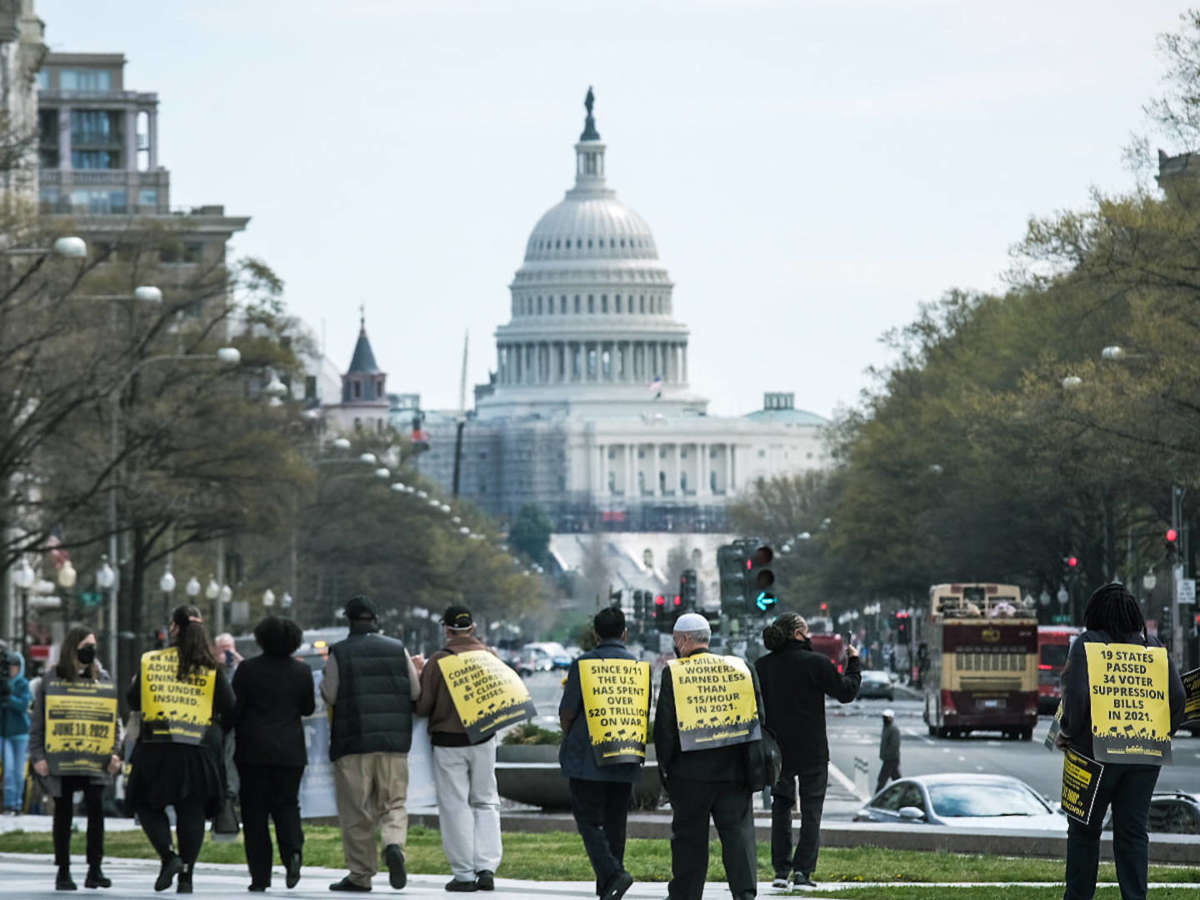 We speak with Bishop William Barber and Reverend Liz Theoharis, co-chairs of the Poor People’s Campaign, about plans for Saturday’s Moral March on Washington and to the Polls to demand the government address key issues facing poor and low-income communities. The march will bring together thousands of people from diverse backgrounds to speak out against the country’s rising poverty rates, voter suppression in low-income communities and more. “To have this level of poverty that’s untalked about too often … is actually morally indefensible, constitutionally inconsistent, politically insensitive and economically insane,” says Barber. Theoharis says the lack of universal healthcare in the U.S. is a major source of economic insecurity and has contributed to the COVID-19 death toll. She asks how a rich country “that spends more money on healthcare than any other nation with a comparable economy still has [these] kind of poor health outcomes.”