Trump Claims His Mob That Attacked Capitol Was “Well Behaved” 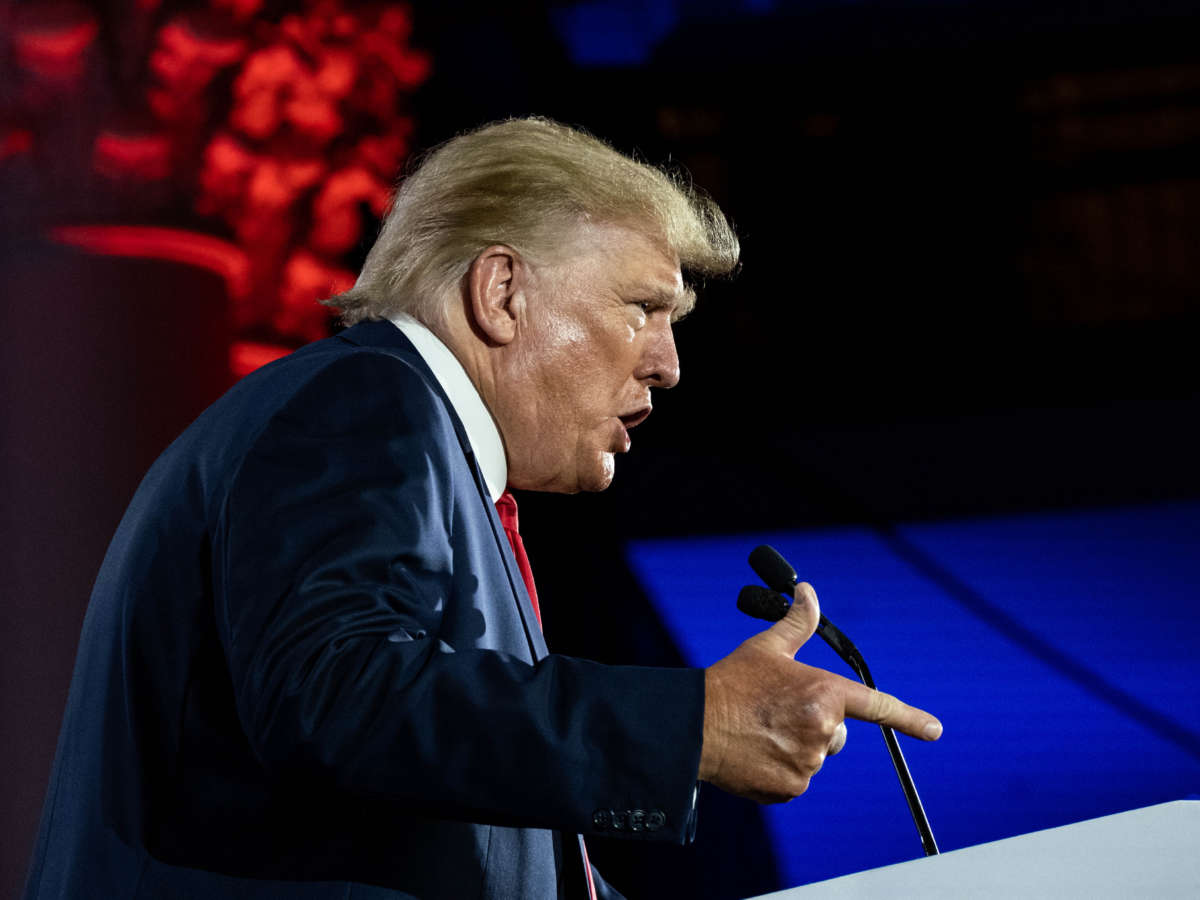 Former President Donald Trump attempted to characterize the participants in the January 6, 2021, attack on the U.S. Capitol as “well-behaved” ahead of the fourth day of public hearings on the day’s events.

Trump, who made the remarks during an interview on Newsmax earlier this week, claimed he had done “nothing wrong other than complaining about the election,” and refused to acknowledge any role he played in instigating the violence.

Dozens of people were injured as a result of the attack, and seven deaths have been linked to the day’s events. More than 800 participants in the attack have been criminally charged.

After telling rally-goers on January 6, 2021, that they couldn’t take back the country “with weakness,” the former president then encouraged them to enter the building and air their grievances in person with Congress, which was meeting that day to certify the 2020 election results.

Trump previously acknowledged that the mob called for the death of several officials, including his vice president Mike Pence. In an interview last year, the former president defended their behavior, describing the crowd’s chants for hanging Pence as “common sense.”

Trump’s earliest statements on January 6 were critical of his loyalist mob. On the day after the attacks, the former president said he was “outraged” by the “mayhem” that had transpired.

Critics of Trump have cited numerous examples of how the former president possibly broke the law in regard to the 2020 presidential election. Trump’s campaign team also coordinated a potentially illegal scheme to overturn the Electoral College results through the use of fake electors. Trump also tried to coerce election officials to “find” him votes to help overturn Joe Biden’s 2020 presidential win.

Legal experts have also said that Trump cannot defend himself by claiming he sincerely believed his own false claims about election fraud.