70 Percent of Voters Want to Ban Congress From Trading Stocks 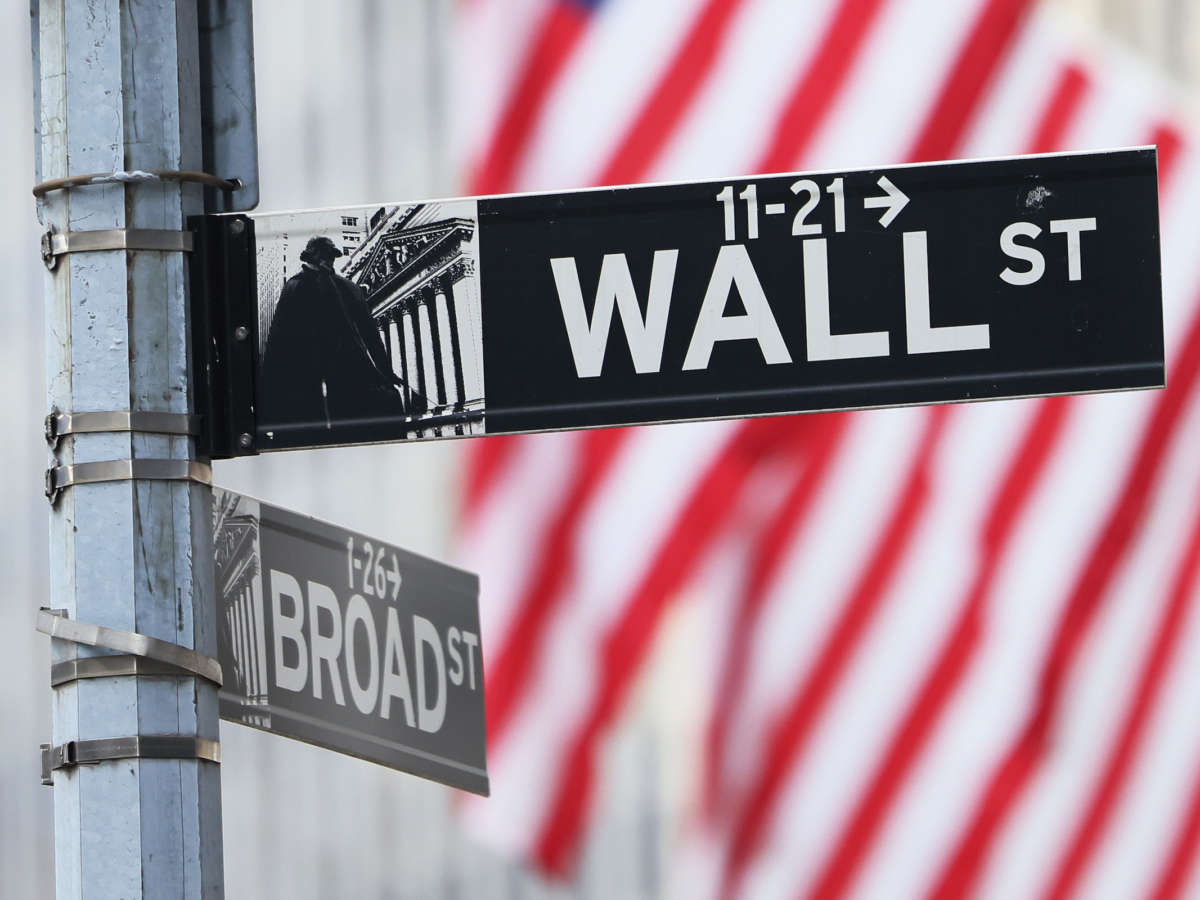 New polling finds that the vast majority of likely voters believes that members of Congress should be banned from trading stocks as legislation to implement such a ban has stalled in Congress.

About 70 percent of likely voters say that they support efforts to ban members of Congress from trading individual stocks, while 68 percent believe that lawmakers’ spouses should also be banned from the practice, the poll by Data for Progress finds, as first reported by Insider.

About half of the poll’s respondents said they would be more likely to vote for a candidate who supports a stock trading ban, with 50 percent of Republicans and 45 percent of Democrats in agreement. The poll was done on behalf of progressive anti-corruption group Stand Up America.

These findings are consistent with January polling from Data for Progress, in which 67 percent of respondents supported the ban, including a majority of Democratic, Republican and independent likely voters. Numerous polls conducted over the past year have similarly found that most Americans across the political spectrum agree that members of Congress should be barred from buying and selling stocks.

“Very little unifies the American public these days, but widespread national outrage at public corruption … comes close,” Brett Edkins, Stand Up America’s managing director for policy and political affairs, told Insider. “It’s an issue of democracy and fairness, and whether our representatives are working for us or for their bank accounts.”

The polling comes amid frustration that, despite momentum behind the idea earlier this year, negotiations over stock trading bans have been stalled indefinitely, while dozens of members of Congress continue to violate the current, relatively lax laws that were previously established by the STOCK Act. Although the STOCK Act is meant to prevent insider trading and increase transparency, members of Congress regularly violate reporting laws because the punishment for doing so is essentially a slap on the wrist.

Earlier this year, lawmakers introduced several bills that would ban members of Congress — and, in some cases, certain members of their families — from being able to trade individual stocks while members are in office.

The proposals varied in strictness, ranging from full divestment of individual stocks, as Sen. Elizabeth Warren (D-Massachusetts) and Rep. Pramila Jayapal (D-Washington) suggested; or allowing members to continue owning stocks as long as they are put in a blind trust, as Senators Jon Ossoff (D-Georgia) and Mark Kelly (D-Arizona) put forth.

But, as of April, congressional Democrats hadn’t been able to meet an agreement over whether or not lawmakers should be allowed to put the stocks in a blind trust. Some anti-corruption groups have advised against the blind trust route, as lawmakers may still be regulating companies that they know are a major part of their stock portfolios, even if they aren’t able to see their portfolios in real time.

Democrats were also torn on whether or not lawmakers’ spouses or families should be included in the ban. Those who support including spouses in the ban sometimes point to House Speaker Nancy Pelosi’s (D-California) husband, who owns millions of dollars in stocks and who beats the market at such a rate that other stock traders often mirror his stock trades in their own portfolios — perhaps because he knows more about regulations or market patterns due to his relationship with his wife.

In fact, it’s possible that Pelosi has been a major player in keeping legislation implementing a ban from coming to a vote. “I think that they’re trying to run out the clock,” Rep. Abigail Spanberger (D-Virginia), a cosponsor of one of the stock trading bans introduced in Congress, told Insider in late May.

The legislation is “100 percent being stonewalled by anyone who has the ability to move it forward,” she said. While Spanberger didn’t name Pelosi directly, the speaker, who exercises control over what bills come to a vote in the House and when, has voiced opposition to the ban before.

Powell Is the New Arthur Burns, Not the New Paul Volcker