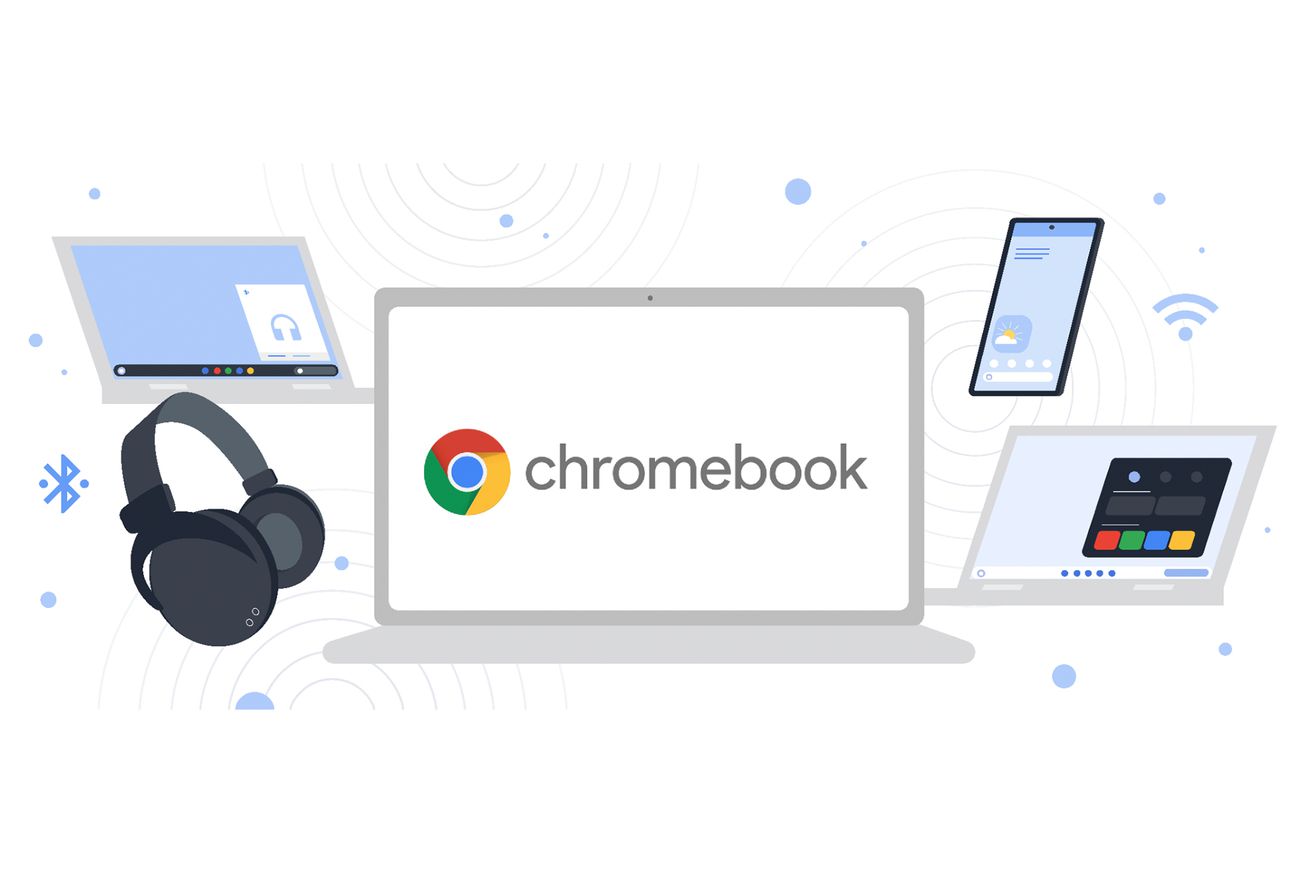 Google has been working on new Android and Chromebook features that better bridge the gap between phones and laptops over the past year. Today, ChromeOS version 103 arrives with some features to improve how Chromebooks connect to Android phones.

The Phone Hub feature of ChromeOS, announced last year, is getting a new recent photos addition. With the 103 ChromeOS update, you’ll be able to quickly access the latest photos you’ve taken on your phone inside the Phone Hub. It’s an easy way to avoid emailing yourself a photo or having to dig into Google Photos to find your recent photos. It even works if you’re offline.

Image: Google
Recent photos in the Phone Hub on ChromeOS.

Google is also improving its Nearby…

Climate Pledges by Companies are not Ambitious Enough

Climate Pledges by Companies are not Ambitious Enough

#DinnerGate: Trump Hounded For Having ‘Unacceptable’ Dinner With Kanye West and Nick Fuentes