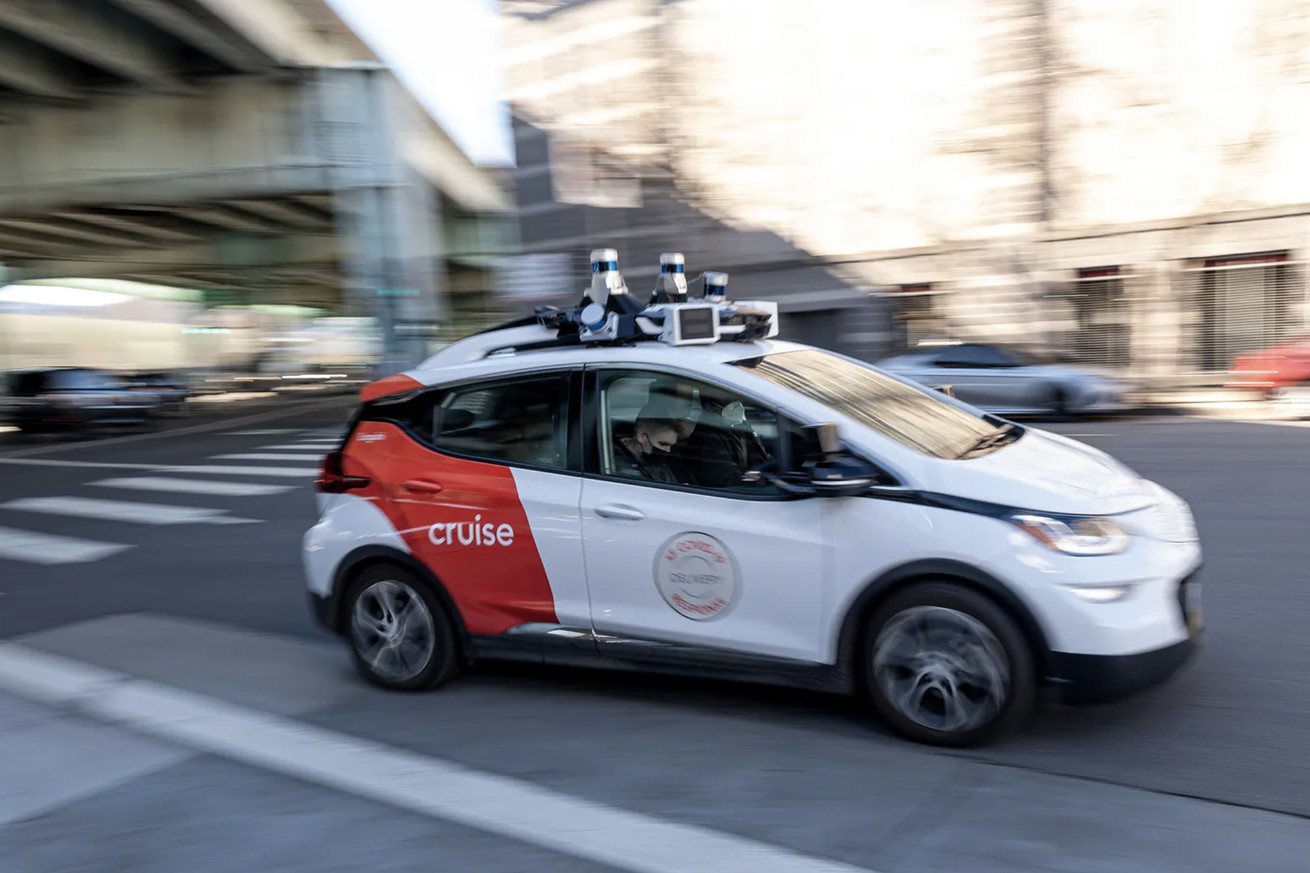 A group of driverless Cruise robotaxis blocked traffic in San Francisco for hours on Tuesday evening after the cars stopped working without explanation.

Details of the incident were shared on Reddit (and spotted by TechCrunch) and illustrate how driverless vehicles are still experiencing teething problems in real-life settings.

Cruise, which is backed by General Motors and Honda, has been testing its technology in San Francisco since February, but only launched a commercial robotaxi service last week. The cars have no human safety driver at all but operate under certain restrictions. They only offer lifts on “select streets” between the hours of 10PM and 6AM when the weather conditions are favorable, and can drive no faster than 30mph….