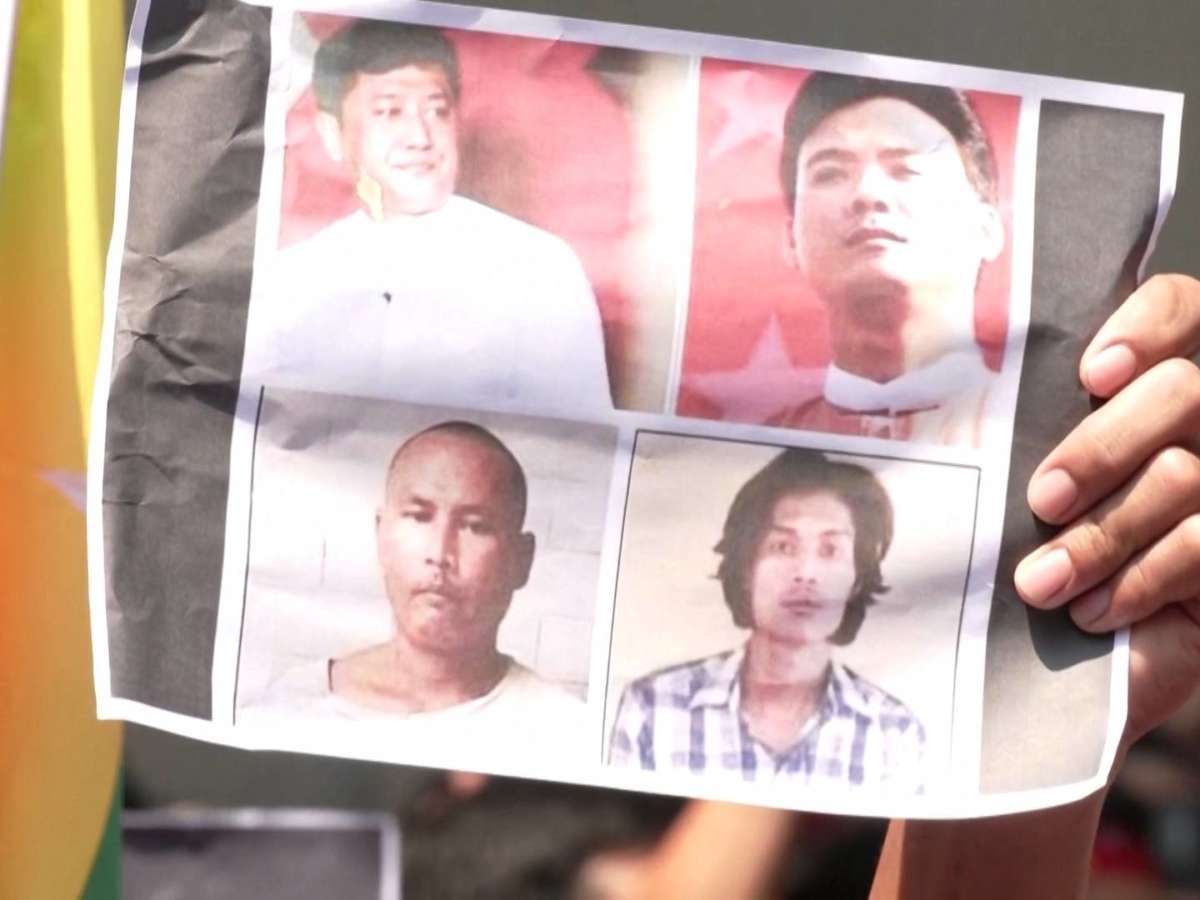 Human rights activists are sounding the alarm in Burma, where the military junta has executed four men imprisoned for their pro-democracy activism and opposing last year’s coup. It is the first series of reported executions in Burma in three decades. We speak to exiled Burmese dissident and human rights activist Maung Zarni, who says the international community should hold the Burmese regime accountable for its humanitarian crimes, especially in light of the overwhelming response to the Russian war in Ukraine. “This is a regime that has committed every single grave crime in international law that has ever been established and coded in the law books,” says Zarni.