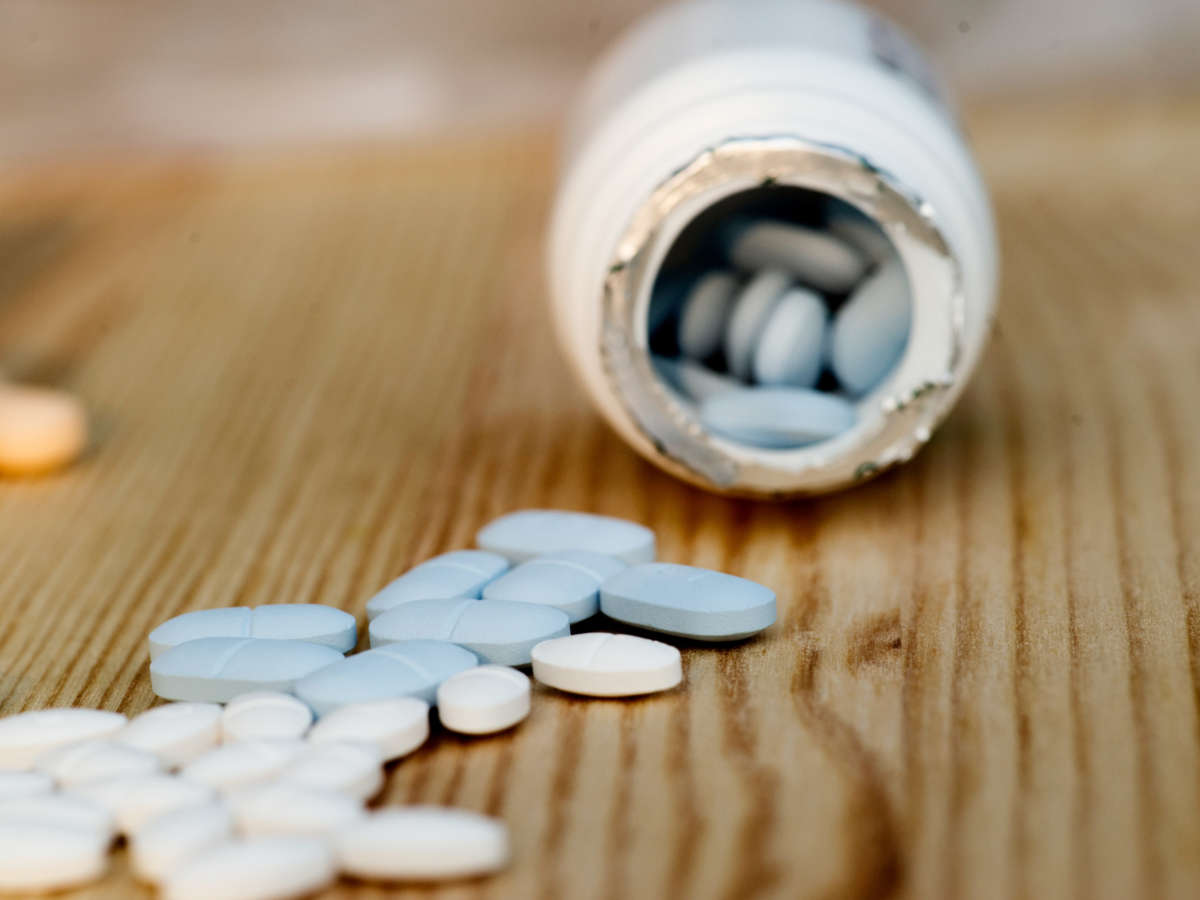 Jonathan Mitchell, a former Republican solicitor general of Texas and now-private lawyer who has spent years seeking to restrict abortion access, same sex marriage and same sex intercourse, argues in his new lawsuit on behalf of Christian clients that free access to PrEP, as mandated under the Affordable Care Act (ACA), is a violation of religious freedoms.

The basis of his argument is blatantly anti-LGBTQ: the lawsuit hatefully claims that requiring people to purchase or provide health insurance that allows free access to PrEP “encourages and facilitates homosexual behavior, drug use, or sexual activity outside of marriage.”

Outside of the suit, Mitchell is most well known for crafting Texas’s dangerous law that allows private citizens to sue anyone who aides in providing an abortion to a pregnant person for $10,000. That bill was the subject of the first of two cases taken up by the Supreme Court that ultimately led to the overturn of decades-old federal abortion protections under Roe in the Court’s most recent session.

If Mitchell is successful in the suit, it could severely limit peoples’ access to PrEP, potentially allowing for companies to jack up copays for the medication, which is about 99 percent effective in preventing a person from getting HIV via intercourse. A Texas district court judge, notoriously anti-ACA Judge Reed O’Connor, is set to hear arguments for the suit on Tuesday.

This could set back advancements against HIV, which is mostly prevalent in the U.S. among gay and bisexual men. HIV incidence has been relatively stable in recent decades, but before the drug was added to the ACA’s mandated free drug list last year, many people couldn’t afford to take it due to the cost — Truvada and Descovy, two PrEP drugs, both cost nearly $2,000 a month out of pocket.

Though Mitchell only asks for the judge to consider delisting PrEP from the list, he specifically names medications like birth control — which Mitchell and anti-abortionists falsely claim are abortifacients — as medications that regulators “force” insurers to cover at no cost to the patient. This could potentially open up these medications to further lawsuits.

The attack on PrEP access is a show of how deeply the right is committed to creating a platform and base that is both ideologically and systematically anti-LGBTQ.

Such moves hearken back to the anti-gay political campaigns of the 1980s, when figures like President Ronald Reagan enabled HIV to spread freely among gay and bisexual men as the right wing spread anti-gay propaganda. With few HIV or AIDS treatments then, hundreds of thousands in the U.S. of people died of AIDS, and many in the LGBTQ community lived with terror and grief over the attack on their community.

The far right of today seems to be setting the stage to institutionalize anti-LGBTQ sentiment across the country, adopting anti-LGBTQ ideology into their party platforms while some extremist figures are calling for gay people to be killed. Meanwhile, far right lawmakers have introduced bills that would marginalize and endanger LGBTQ people in other realms, including a proposed Texas bill that would allow medical providers to refuse care based on their supposed religious anti-LGBTQ beliefs.