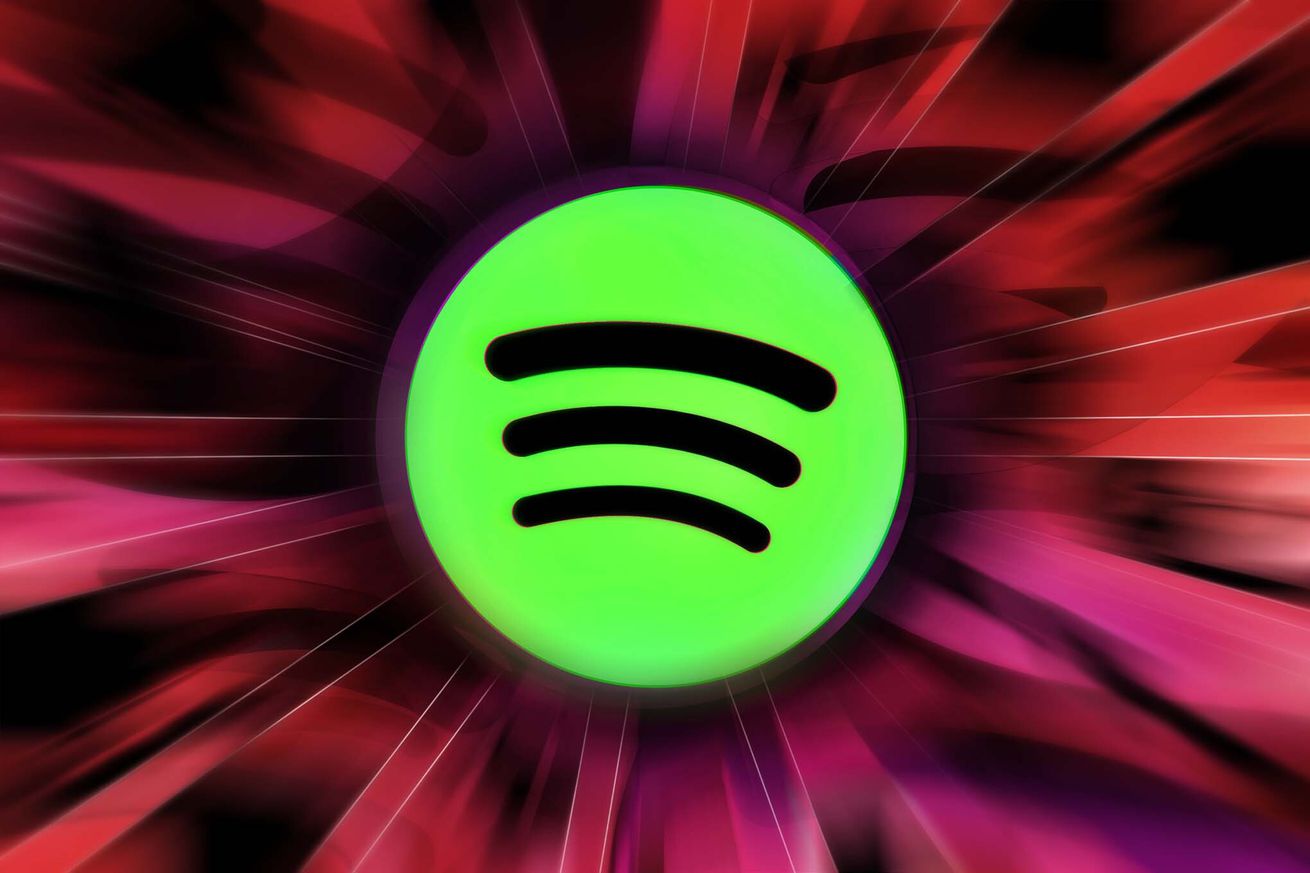 Spotify’s number of premium subscribers rose to 188 million in its second quarter, while its monthly active users (MAU) now sit at 433 million, the company announced in an earnings release today. That’s a year-over-year increase of 14 percent and 19 percent respectively, and compares to the 182 million and 422 million figures it announced last quarter. The company says its growth in MAUs was its largest ever in a second quarter, and exceeded its guidance.

The earnings come at the end of a quarter in which Spotify’s big push into podcasts has experienced some hiccups. One of its biggest podcasts, Reply All, broadcast its final episode on June 23rd after co-hosts Alex Goldman and Emmanuel Dzotsi decided to leave production company Gimlet….