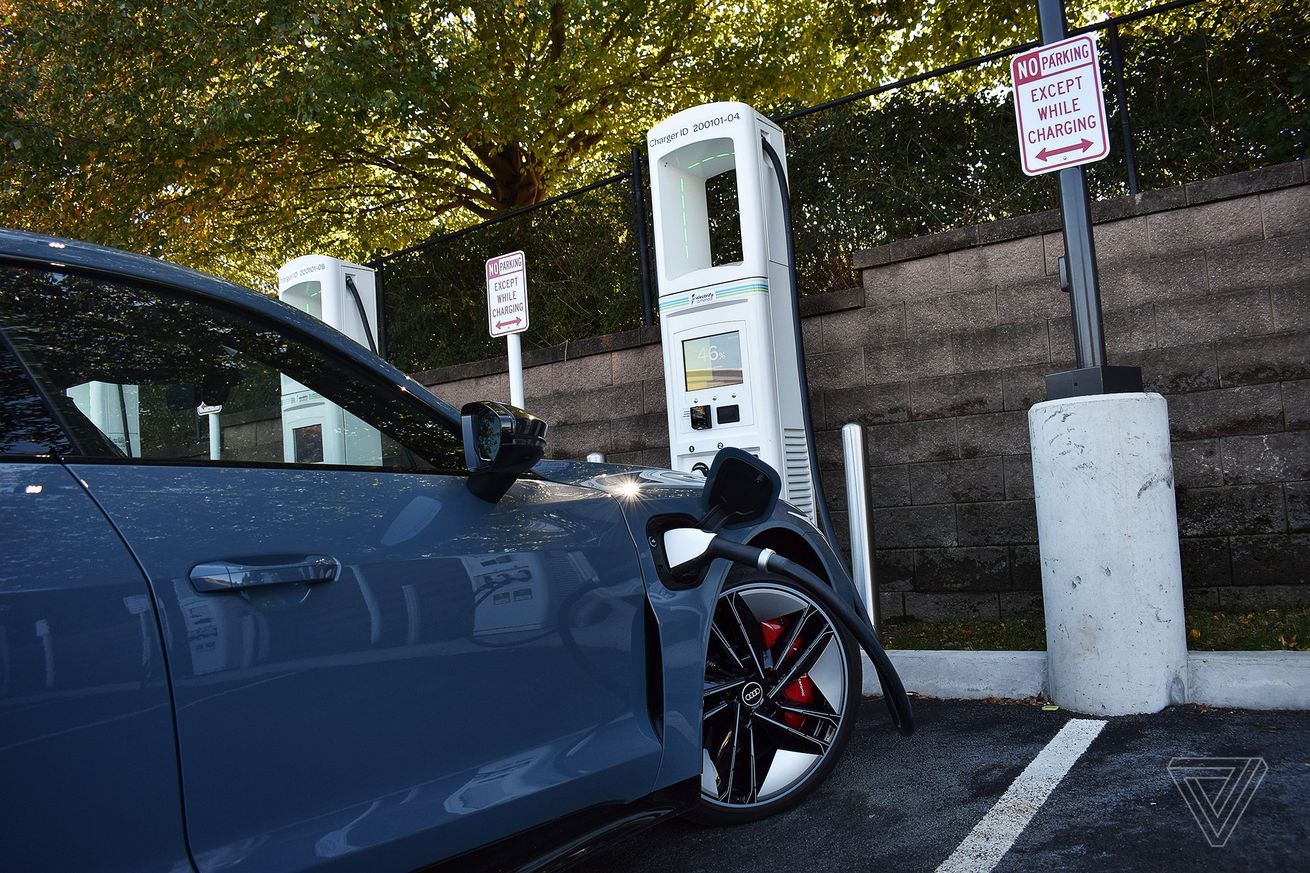 Photo by Andrew Hawkins / The Verge

Senator Joe Manchin has had a change of heart about electric vehicles.

The West Virginia Democrat, who previously described federal tax credits for EVs as “ludicrous,” announced a surprise deal with Senate Majority Leader Chuck Schumer on a reconciliation package that includes $369 billion for climate and energy measures aimed at slashing carbon emissions by 40 percent by 2030.

It would also remove the current 200,000 vehicle cap