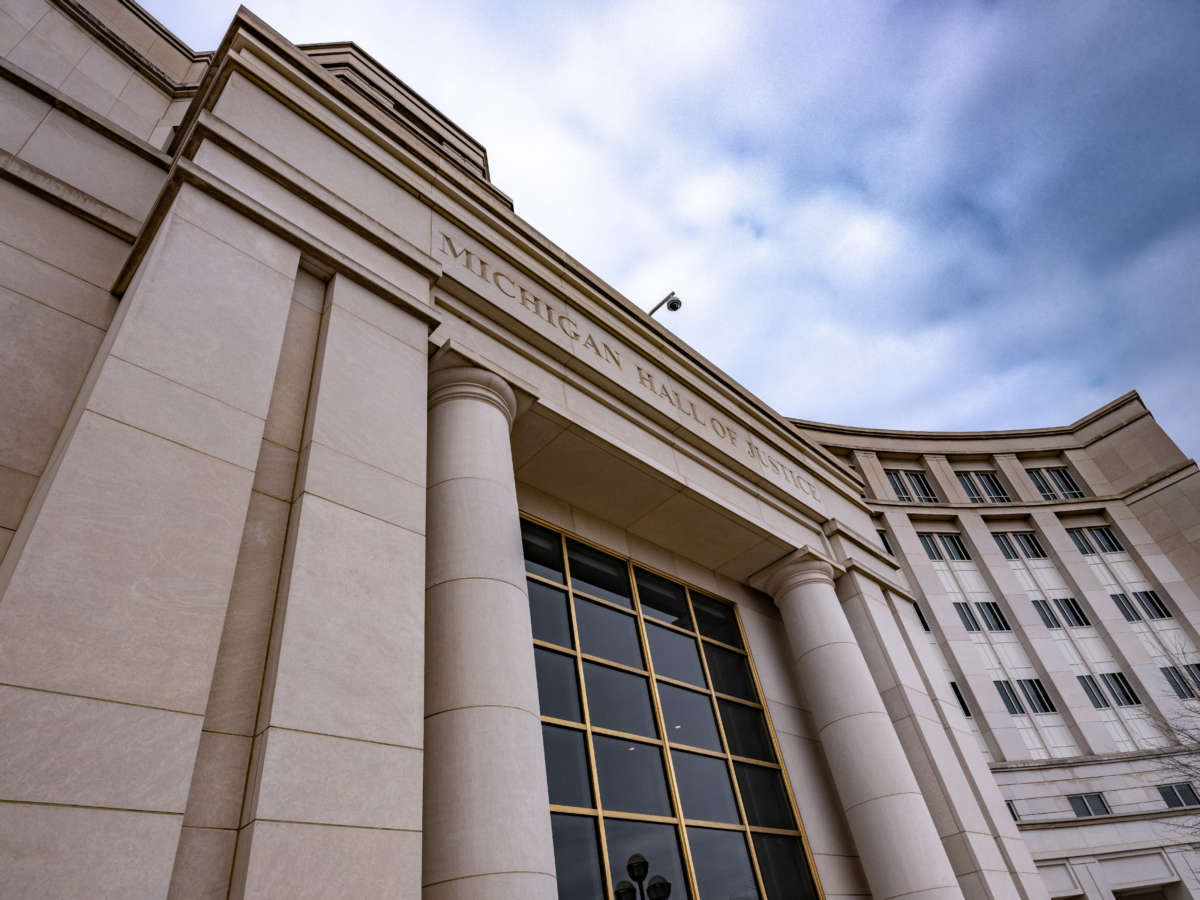 The Michigan state Supreme Court ruled on Thursday that a 1976 anti-discrimination law that makes it illegal to discriminate on the basis of sex also applies to gender identity and sexual orientation.

The court ruled 5-2 to uphold a legal opinion from 2018 by the Michigan Department of Civil Rights that stated protections established in the Elliott-Larsen Civil Rights Act (ELCRA) also extended to LGBTQ individuals.

Prior to the ruling and that department’s legal opinion, discrimination against LGBTQ people was considered legal, meaning that a person could be fired for being a lesbian or evicted from an apartment for being transgender, for example. Such standards were the norm in the state for decades prior to the ruling.

State lawmakers, including Democratic Attorney General Dana Nessel — the first openly lesbian attorney general in the state, who also argued in favor of expanding protections to LGBTQ individuals in March — heralded the ruling.

“Today’s ruling confirms what we have long known — that the protections afforded by the ELCRA cover all Michiganders,” Nessel said.

Gov. Gretchen Whitmer (D) also praised the ruling. “Today, Michigan is more free and fair than it was yesterday,” she said.

“The Michigan Supreme Court has ruled decisively to confirm that our state’s civil rights laws protect our LGBTQ+ community,” Whitmer went on. “This is a monumental victory that ensures our LGBTQ+ community is seen equally by state law and protected by it.”

Meanwhile, Republicans spoke out against the ruling, with Senate Majority Leader Mike Shirkey (R) suggesting that the decision would harm “those with firmly held religious beliefs.”

Other lawmakers celebrated the ruling on social media.

“This victory in the Michigan Supreme Court affirms what #LGBTQ Michiganders knew all along: Our lives have worth and our work provides value,” tweeted state Sen. Jeremy Moss (D), who is gay. “And now today, when faced with discrimination, we can seek justice.”

“This is big,” said U.S. Rep. Rashida Tlaib (D-Michigan). “Today, the Michigan Supreme Court affirmed what we’ve always known to be right: discriminating against people based on their identity should be against the law.”