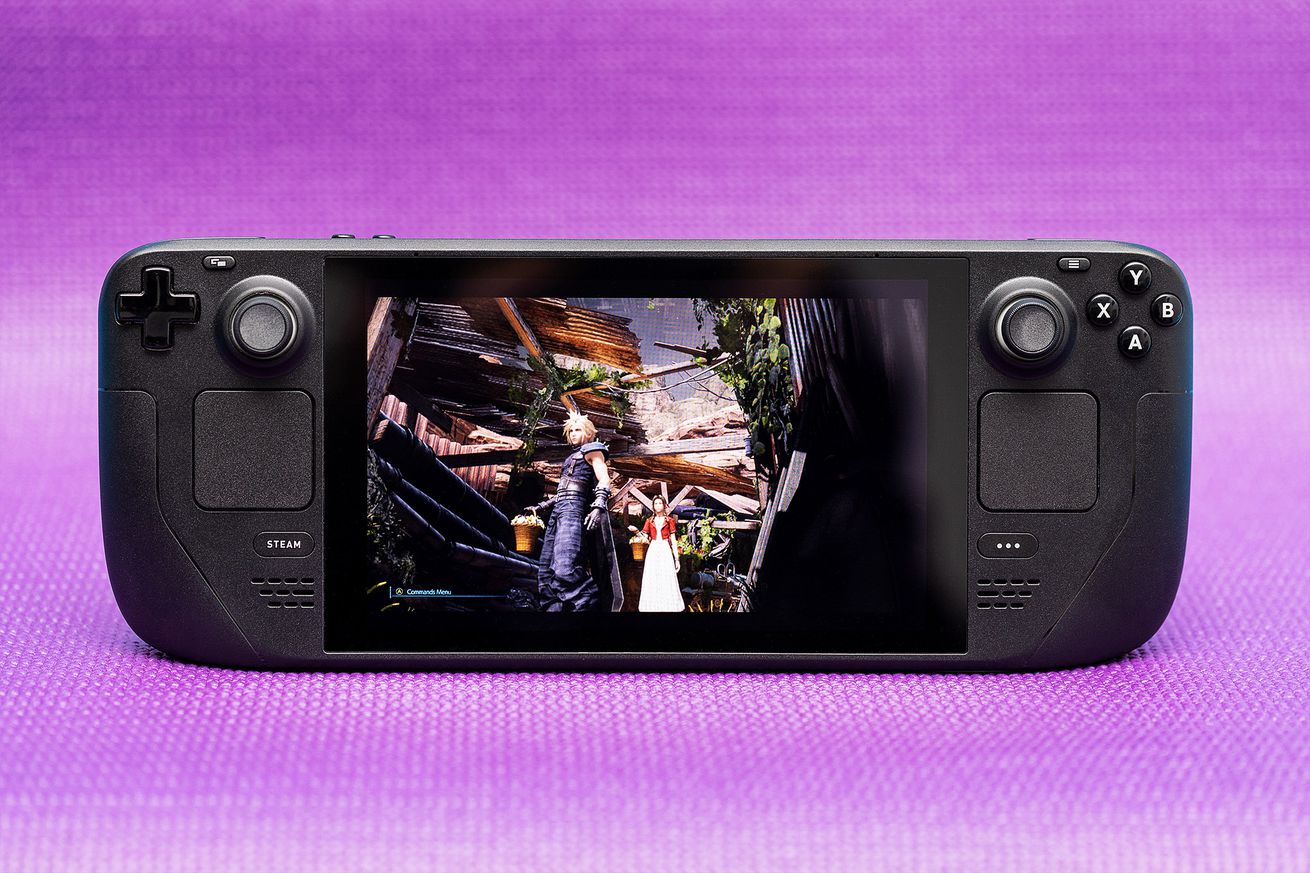 “We’re excited to announce that we’re going to be able to fulfill demand sooner than we had estimated for everyone in the reservation queue,” Valve wrote in a blog post. “Many of the supply chain shortfalls that affect Steam Deck are gradually clearing up, and we’re continuing to ramp production, so we’re able to produce more Decks faster than ever before.”