Media Mogul Murdoch Dumps Trump for DeSantis. How Will This Impact the Election? 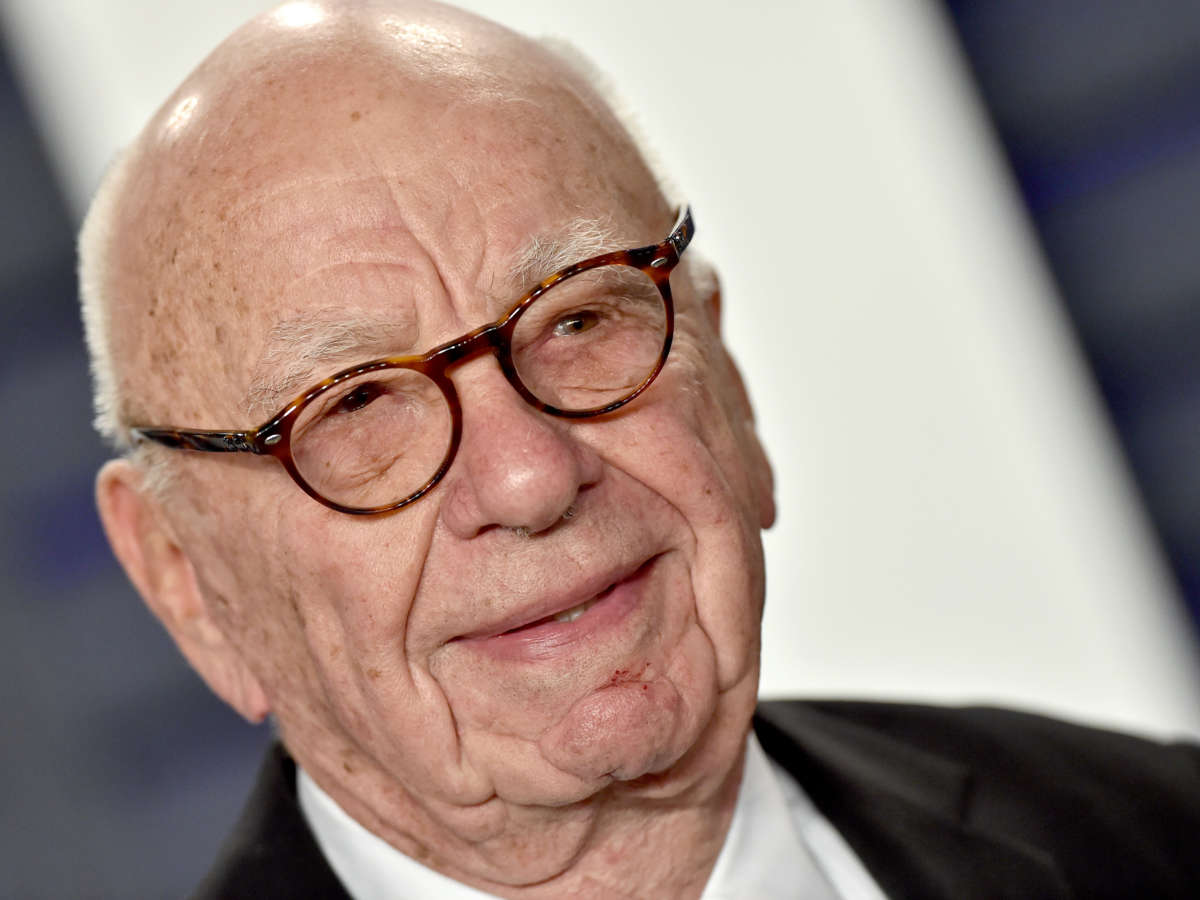 Sometimes things end with a whimper rather than a bang. In the nearly two years since Donald Trump lost the 2020 election, the would-be-strongman has done everything in his power to keep himself in the spotlight and to fuel a sense of inevitability that he will be the GOP’s standard-bearer in the 2024 presidential election.

Now, in the wake of Congress’s ongoing January 6 hearings, Trump’s lock on the right, and his ability to commandeer undying loyalty from conservative media organs, may finally be corroding. With this change in how he is portrayed, Trump’s hold on the foot soldiers of the conservative and far right movements entirely in his thrall may be weakening.

Last week, after the congressional hearing detailing how for three hours Trump refused to activate any military or law enforcement responses to the invasion of the Capitol, and how even afterwards he found it all but impossible to speak words of condemnation about January 6, Rupert Murdoch’s newspapers and television stations began quietly, but very definitely, turning against him. Given the extraordinary power and reach of the Murdoch empire, and its long-tested ability to make and break political leaders, this was a huge moment.

The New York Post, which was one of Trump’s longtime media cheerleaders, editorialized that Trump’s purpose on January 6 was to “find any means — damn the consequences — to block the peaceful transfer of power.” This was an action worthy of “eternal shame” for Trump, the editorial continued. As a result, it concluded, “Trump has proven himself unworthy to be this country’s chief executive again.”

The editorial pages of the Wall Street Journal explained to readers that, “Mr. Trump took an oath to defend the Constitution, and he had a duty as Commander in Chief to protect the Capitol from a mob attacking it in his name. He refused.” The editorial reached strikingly similar conclusions to that in the Post. “Character is revealed in a crisis, and Mr. Pence passed his Jan. 6 trial. Mr. Trump utterly failed his.”

A few days later, Trump came to D.C. to deliver his first speech there since January 2021. It was billed as a major policy address to the America First Policy Institute, the sort of event that in years gone by would have received saturation coverage by Fox News. This time around, however, the flagship Murdoch TV network ignored the event entirely, choosing, instead, to broadcast live a Mike Pence speech in D.C. later that same evening. I would dearly have loved to have been a fly on the wall when the TV-obsessed Trump realized Fox News had ditched him for Pence.

Murdoch is not a sentimentalist. He makes and breaks politicians and political movements at a moment’s notice, pulling the plug on conservatives he has long supported when he concludes they no longer service his political needs or have ceased to drive audiences to his money-making media outlets. In other words, he both drives public opinion but is also remarkably cognizant of subtle shifts in that opinion that indicate whether sticking with a previously popular leader for too long will end up losing valuable parts of his readership or viewership.

In the mid-1990s, Murdoch’s tabloids in the U.K. suddenly turned against the Conservative Party, which, with Murdoch’s fervent backing, had governed the country since 1979 (first under Margaret Thatcher and then under John Major), and threw their support behind Labour leader Tony Blair. (The best-selling Sun newspaper, the jewel in Murdoch’s tabloid crown, claimed that its barrage of anti-Labour headlines in 1992 were instrumental in securing John Major’s election victory that year.) Blair won in a landslide in 1997 after making nice to Murdoch, whose papers spent the next several years attacking the Conservative Party and extolling Blair’s virtues. Later on, however, Murdoch’s U.K. papers abandoned Labour again, became rabidly pro-Boris Johnson and pro-Brexit, and helped push British politics ever further toward a world of right-wing populism.

In Australia, two recent prime ministers, Malcolm Turnbull and Kevin Rudd, have gone on record as saying their political fates were sealed when Murdoch’s News Corp media empire turned against them.

Murdoch’s been losing patience with Trump since the last election, after Trump emerged as the sort of “loser” that both he and Murdoch despise. A new book suggests that on 2020 election night, Murdoch told Trump’s son-in-law, Jared Kushner, that the Arizona result wasn’t even close, that it was a clear loss for Trump. Another book quoted Murdoch as saying “Fuck him,” when Trump’s minions attempted to cast doubt on Fox’s calling of Arizona for Joe Biden. Last November, Murdoch excoriated Trump for staying focused on relitigating losses from the past rather than focusing on the future.

Recent polling of GOP primary voters has suggested that while Trump remains the favorite among a large plurality of supporters, Ron DeSantis is fast gaining ground. Murdoch, who seems to have thrown his support behind DeSantis, clearly believes that over the coming months Trump’s support will further erode, as younger, less 2020-focused leaders emerge from the GOP pack, and he wants to get ahead of the curve by helping to speed up the demise of the cantankerous man from Mar-a-Lago.

There’s no principle involved here, no Road to Damascus moment in which Murdoch has finally realized the appalling way he has wielded power and paved the way for Trump’s autocratic, violent movement. After all, this is the same tycoon who elevated the likes of Sean Hannity and Tucker Carlson to top spots on his network, with a mandate to pander to the worst and most extreme excesses of Trumpism. Rather, the media mogul has come to a cold and calculated decision. In his reading of the moment, and his understanding of the damage done to the Trump brand by the January 6 hearings — a clear majority of Americans, including a majority of independent voters, now say Trump is to blame for the attack on the Capitol — the wannabe-strongman has become a political liability to conservatives and, ultimately, risks becoming a drag on Murdoch’s bottom line.

None of this means that Trump will now go quietly off into the political night. He does, after all, still have shills like Tucker Carlson in his camp, still has Steve Bannon and his podcasts, still has a slew of new media outlets such as OAN. But if history’s any guide here, usually when the vastly powerful Murdoch empire goes to war against a politician it once favored, at some point in the not-too-distant future, that politician’s star begins to wane quite quickly.