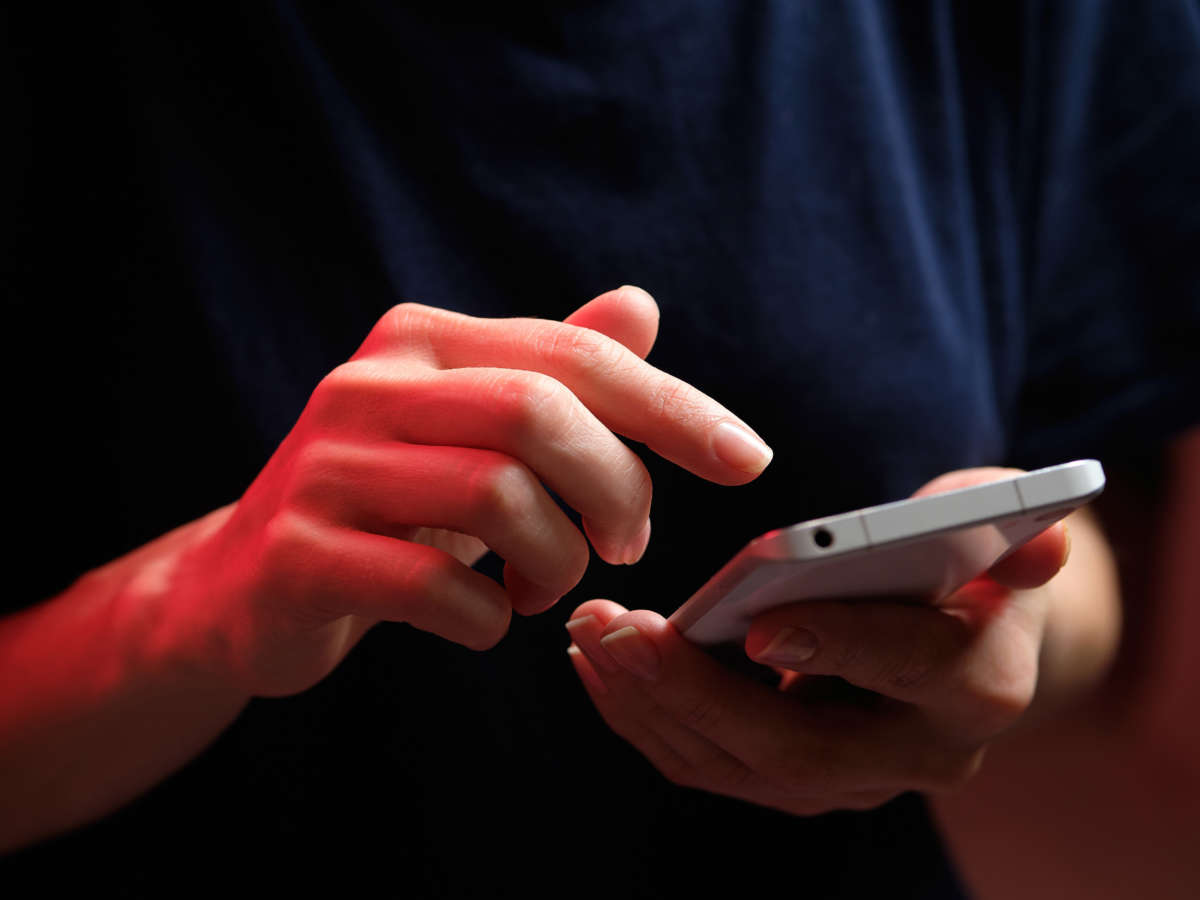 A text message from an undisclosed sender was sent to many Kansas voters this week, claiming that a “yes” vote on a state constitutional amendment would protect abortion rights — despite the fact that such a vote would actually do the opposite.

In an initiative vote today, voters in Kansas will have the chance to decide how the state constitution should be interpreted moving forward. In 2019, the Kansas Supreme Court ruled that the constitution recognizes the right to abortion — but residents now have the opportunity to cast their ballots in support of a constitutional amendment saying that the state legislature can regulate abortions.

A “yes” vote on the so-called “Value Them Both” amendment would indicate that a voter believes there should be no constitutional right to abortion in Kansas, whereas a “no” vote supports keeping the state constitution intact, thus leaving the state Supreme Court’s decision in place, according to the Kansas Secretary of State’s office.

However, the text message that was recently sent to a vast number of voters in the state wrongly claimed the opposite.

“Women in KS are losing their choice on reproductive rights. Voting YES on the Amendment will give women a choice,” the text incorrectly stated. “Vote YES to protect women’s health.”

The message came from a 1-888 number, and did not include information on who paid for it to be sent. Under Kansas state law, advocacy groups do not need to disclose their identity when campaigning for constitutional initiatives or other referendum questions. The state also doesn’t have laws restricting false or misleading campaign advertising.

Ashley All, a spokesperson for Kansans for Constitutional Freedoms, a group that is trying to mobilize Kansans to vote to protect abortion rights, decried the texts as being “yet another example of the desperate and deceitful tactics of the Value Them Both campaign.”

“The truth is that voting yes opens the door to a total ban on abortion,” All said. “A NO vote maintains current regulations on abortion. A NO vote protects our constitutional right to safe, legal abortion in Kansas. A NO vote keeps the constitution unchanged. A NO vote prevents government control over private medical decisions.”

Using misleading or blatantly false language to dissuade people from getting abortions — or to trick people into voting against abortion rights — is a common anti-abortionist tactic.

Organizations that describe themselves as “crisis pregnancy centers,” for instance, claim to be a resource for pregnant people who are considering their options. In actuality, these places exist to disseminate anti-abortion propaganda, and some employees at these centers wrongly tell those who enter them that abortions can lead to infertility and breast cancer — lies that have no basis in truth whatsoever.

The Value Them Both campaign has similarly sought to mislead voters, in large part by downplaying the amendment’s extremism.

The 2019 Supreme Court ruling “removed the legal foundation for all existing laws that permit basic regulations on abortion,” the group says on its website. “Value Them Both simply allows for these existing laws to be protected.”

In reality, the amendment, if passed, would likely lead to a virtual ban on abortion in the state — something that the organization’s leaders have readily admitted. One Value Them Both official has told groups aligned with their movement that they will push for passage of a restrictive bill, HB 2746, that would ban abortion at any stage of pregnancy; the bill would make exceptions for miscarriages and ectopic pregnancies but not for rape, incest or other health complications that threaten the life of the pregnant person.

Reproductive rights advocates have criticized the timing of today’s vote, calling it a blatant attempt by anti-abortionists to dilute votes in favor of preserving abortion rights. Because the initiative vote is being held during the primary election today — rather than during the general election in November — voters are more likely to be Republicans, as there is a contested gubernatorial primary election for the GOP but not for Democrats.