Report: Lobbyists Raked in Record $2 Billion in First 6 Months of 2022 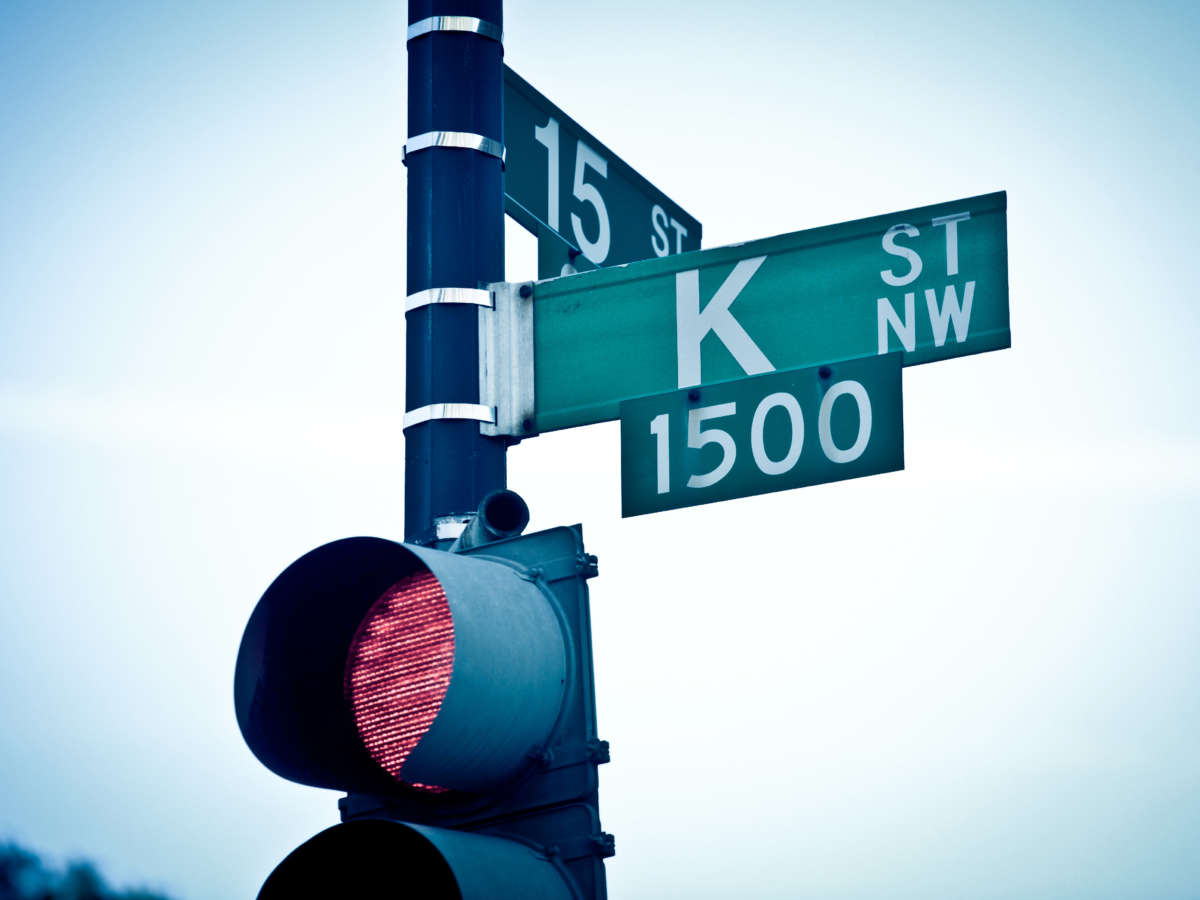 Federal lobbyists are slated to spend in record numbers this year after lobbyists raked in $2 billion in the first two quarters of 2022 alone — an all-time high.

The analysis of lobbyists’ financial disclosures by OpenSecrets follows record spending by lobbyists earlier this year. Just in the first quarter of 2022, lobbyists reported spending a whopping $1.1 billion. With another record-breaking haul spread between roughly 11,400 lobbyists, their spending is set to break the last record of almost $3.8 billion, set just last year.

The federal budget is a top issue for lobbyists, with lobbyists trying to affect appropriations and funding bills. The top spenders so far this year are the conservative U.S. Chamber of Commerce, real estate lobbying firm the National Association of Realtors, Big Pharma lobbyist PhRMA and health insurance group Blue Cross Blue Shield.

The top two spenders spent eight figures each on lobbying in Q2, with corporate lobbyist U.S. Chamber of Commerce spending $16.2 million on federal issues and the National Association of Realtors spending $14.9 million. This lobbying came as everyday Americans struggled with inflation while corporations raked in record profits and rents and home prices became ever more unaffordable for middle and lower income Americans.

Other top lobbyists, all of which spent millions of dollars in Q2, included corporate behemoths like Meta, Amazon, Pfizer and Pentagon contractor Lockheed Martin.

OpenSecrets notes that the revolving door between lobbying firms and Capitol Hill remains as open as ever. In the industry with the top spending in Q1, the health sector, nearly half of the 3,130 lobbyists that were active last year were former government employees. In fact, at least seven former House representatives registered as lobbyists in Q2, the report finds.

The findings come as political spending by corporations and the wealthy steadily increases each year. Thanks to the Supreme Court’s 2010 decision in Citizens United v. Federal Election Commission, wealthy donors, corporations and interest groups can spend an unlimited amount of money to influence elections and policy.

This has resulted in major imbalances in which groups have a say in politics. Last month, Americans for Tax Fairness found that nearly half of the funding raised by the two major Republican congressional PACs came from just 27 billionaires. The billionaires, including people like Fox News founder Rupert Murdoch, have spent a towering $89.4 million so far this cycle, with most of the 27 gleaning their fortunes from Wall Street.

This spending pays off in a major way for deep-pocketed interests. Between the 55 corporations that paid zero dollars in federal income taxes in 2020, for instance, the groups spent a combined nearly $450 million in lobbying and campaign contributions since 2015 — which translated to $12 billion in tax savings and rebates for the companies in 2020.