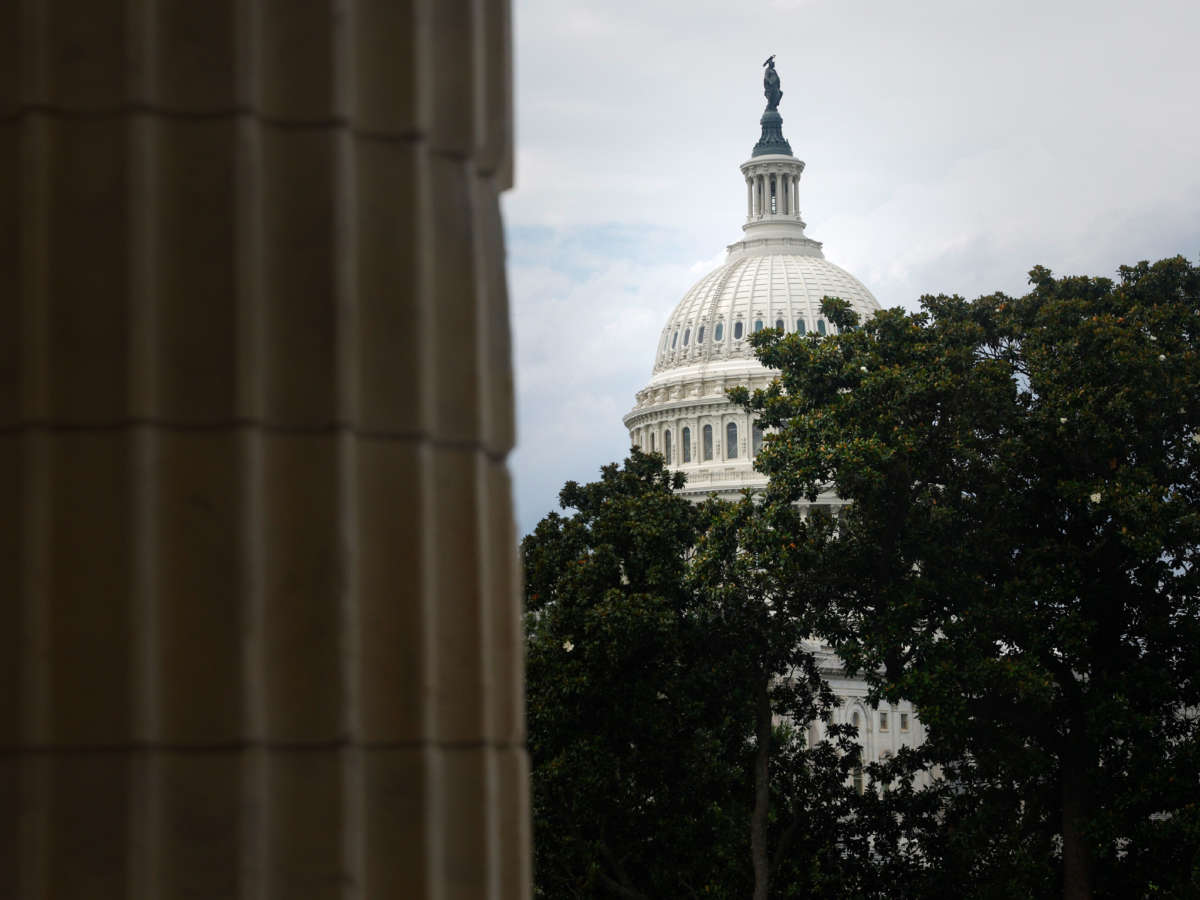 New polling from Monmouth University shows that Democrats are faring better in general than Republicans when it comes to who Americans believe should control Congress.

Overall, when general support for either party was combined with respondents who leaned each way, 50 percent of Americans say they want Democrats to control Congress after this year’s midterms – a 7 point lead over Republicans’ 43 percent.

This is a significant gain for Democrats over the past few months. In June, the two parties were tied, with each having 47 percent support, the Monmouth poll from that month showed, while in May, Republicans had a 2-point advantage over Democrats. And earlier this year, in January, it was Republicans who actually led Democrats by 7 points.

The polling lends evidence against what political scientists typically observe within a president’s first term. Often, the president’s party expects to lose seats in Congress and likely lose control of one or both chambers. But, though President Joe Biden’s popularity has sunk significantly since he assumed office, the poll shows that Democrats have a chance at overcoming historical patterns this fall.

Issues like abortion and gun violence may be buoying Democrats’ chances, some observers believe. The possibility that former President Donald Trump may announce a run for president for a third consecutive election cycle could also be lending Democrats a hand; despite Biden’s unpopularity in polls so far in his tenure, Trump still loses against Biden in hypothetical 2024 matchups.

Other polls have shown a similar deviation from the expectation that Democrats will flounder this election cycle. According to an aggregate of polling data from RealClearPolitics on Wednesday afternoon, the two parties are essentially tied on who Americans want to win control of Congress in the midterms, with the GOP attaining 44.7 percent on average across several major political polls, while Democrats garner 44.4 percent.

Polling isn’t a precise science and things could change between now and November — a political gaffe from one of the parties’ leaders or an expected campaign announcement from Trump could rock the election. Polling in 2016 and 2020 also showcased real problems with how pollsters predict who will win.

Still, polls can be indicative of how the public will vote. At this point in the 2018 midterm season, for instance, RealClearPolitics’s polling average suggested Democrats were 6.9 points ahead of Republicans, or nearly exactly the gap found in Monmouth’s poll. When the election rolled around, the final result was close to that prediction, with Democrats beating Republicans by 8.4 percent nationally.