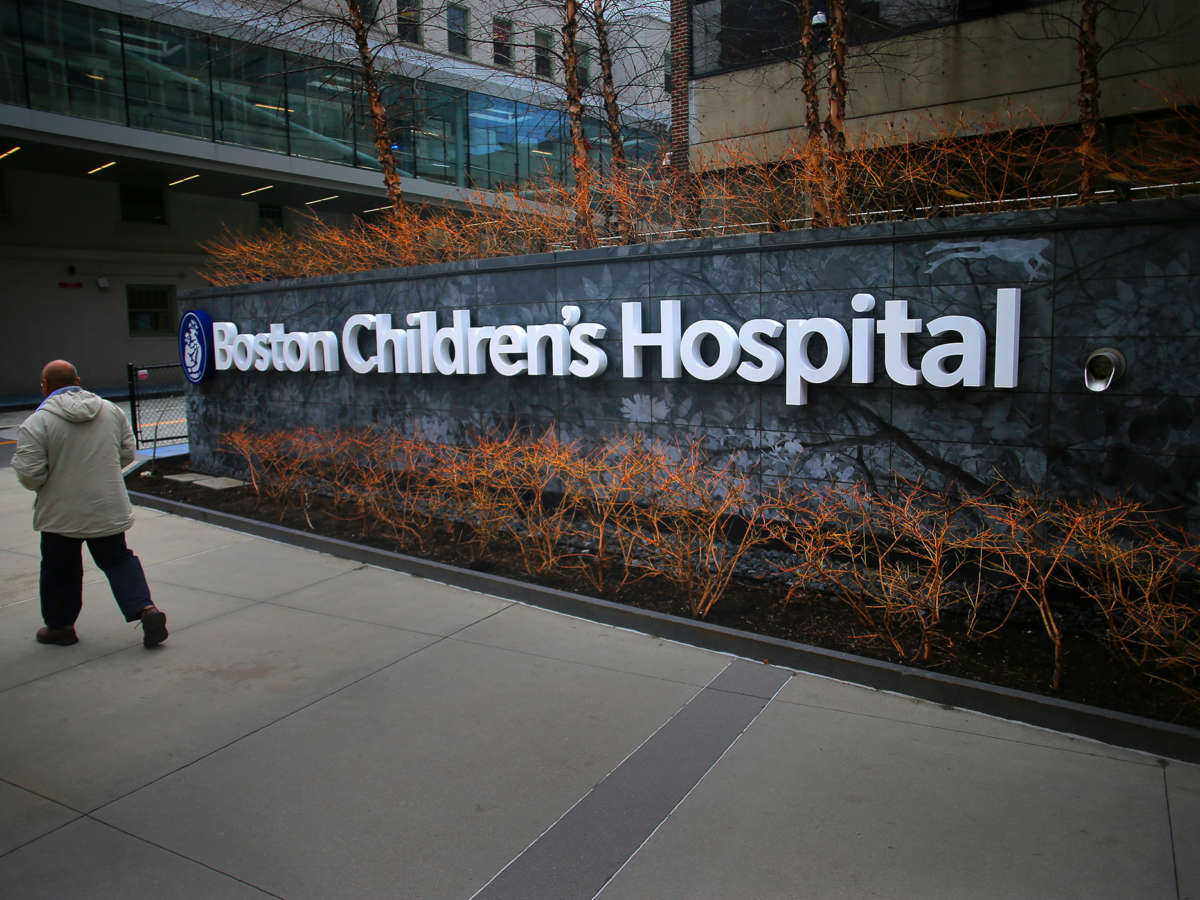 Administrators at Boston Children’s Hospital warned staff this week that they have received an onslaught of threats from people who oppose treatment for transgender patients, a service the hospital has provided since 1998.

The harassment began after far right anti-trans commentators, including accounts like LibsofTikTok and Matt Walsh, began spreading disinformation about the hospital’s Gender Multispecialty Service, the first pediatric and adolescent gender-affirming care program in the country. Right-wing commentators wrongly asserted that the hospital has been giving hysterectomies to children — a claim that is easily refutable, since the hospital’s website clearly states that it never provides genital surgeries to people under the age of 18.

These lies have led to an “increase of threatening and aggressive” communications from people who oppose gender-affirming care, the hospital’s public relations office said in an email to staff.

“We are deeply concerned by these attacks on our clinicians and staff fueled by misinformation and a lack of understanding and respect for our transgender community,” Boston Children’s Hospital said in a statement.

Since news of the harassment was made public, many of the commentators who were responsible for inspiring the threats have doubled down on their transphobic rhetoric; Walsh, for example, responded by spreading lies that the hospital is chemically castrating transgender children.

“We condemn these attacks in the strongest possible terms, and we reject the false narrative upon which they are based,” Boston Children’s Hospital said in a statement on Twitter. “We are working with law enforcement to protect our clinicians, staff, patients, families, and the broader Boston Children’s community [to] hold the offenders accountable.”

Twitter claims that it is looking into threats against Boston Children’s Hospital on its platform, but critics say that the company could be doing more.

“Twitter has a responsibility to stop the spread of dangerous disinformation on their own platform — or they own the consequences,” said Ari Drennen, LGBTQ program director for Media Matters for America.

“The anti-trans harassment campaign against Boston Children’s Hospital — encouraged, there’s no other word for it at this point, by Twitter’s lack of action in addressing this targeted harassment — is appalling and unacceptable,” said legal analyst Chris Geidner.