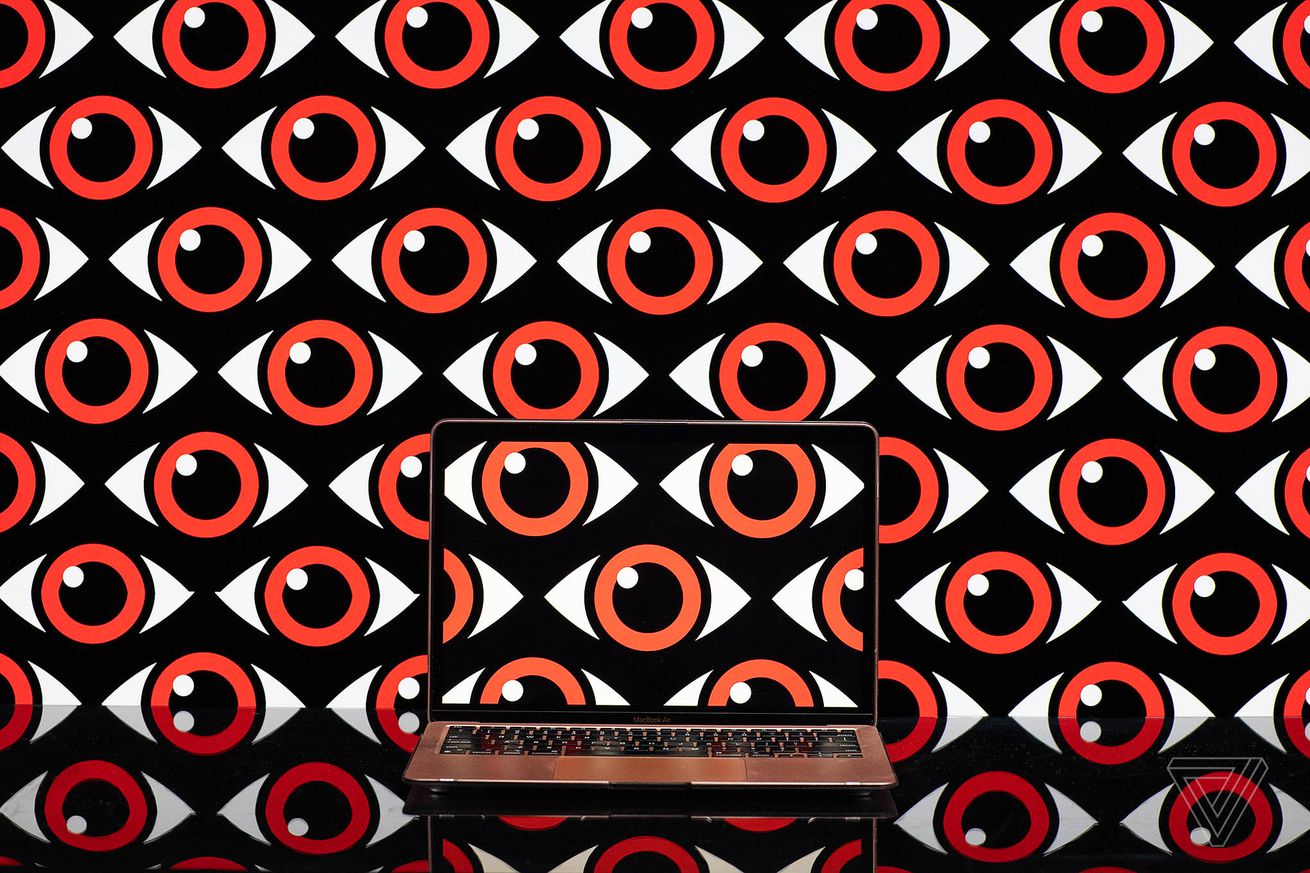 The City of London police report they’ve arrested a 17-year-old in Oxfordshire on suspicion of hacking and said he remains in custody, without releasing any other details.

Police declined to say what incident the arrest was in connection with, but many of the details line up with recent high-profile hacks. This spring, the City of London police arrested and released seven teenagers in connection with an investigation into the Lapsus$ hacking group. Today’s arrest also comes just days after two security breaches believed to be connected to Lapsus$, with the leak of early Grand Theft Auto 6 footage due to a “network intrusion” and a security breach at Uber that caused it to take several internal systems offline for a while.