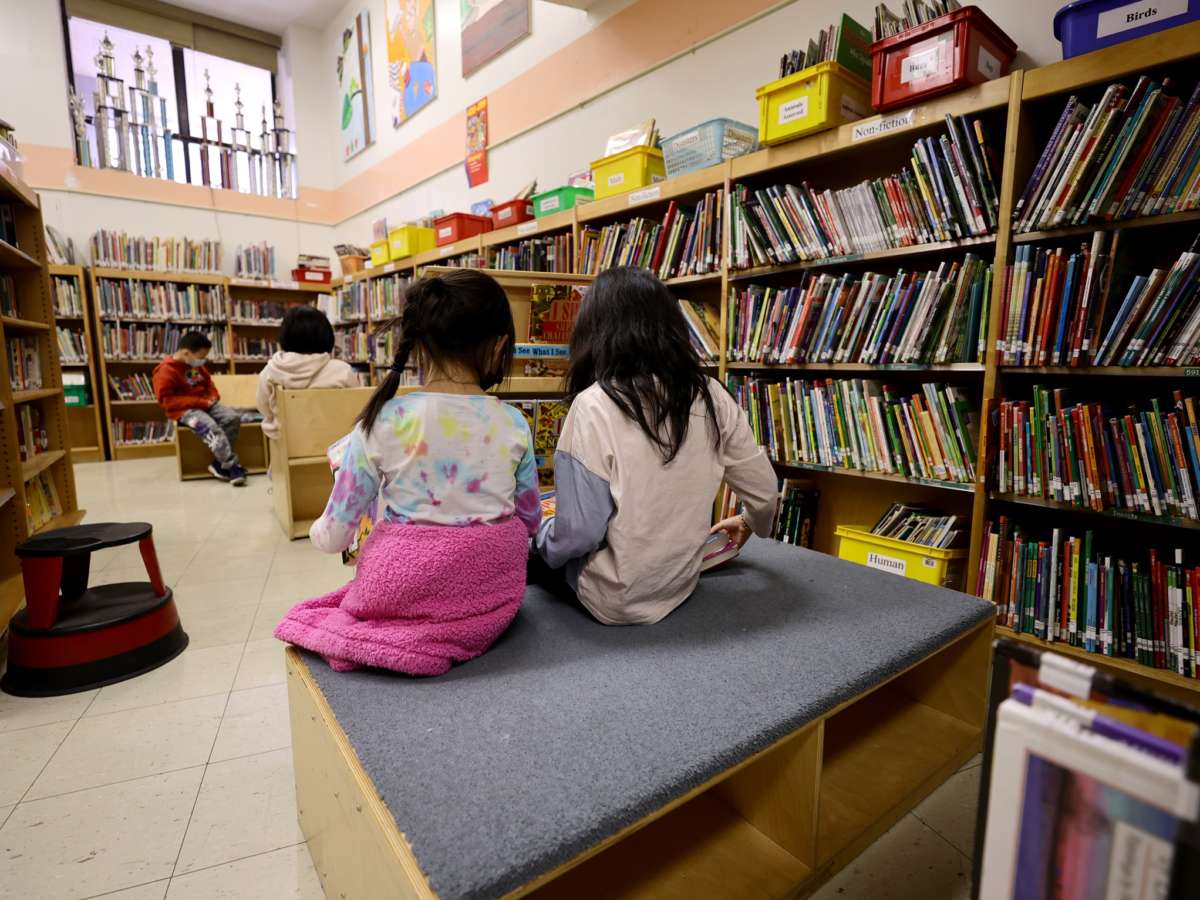 A pair of resolutions in Congress — one in each chamber of the legislature — seeks to condemn efforts across the country to ban children from accessing books that right-wing parents or community members have improperly deemed to contain objectionable material.

The vast majority of books that have been banned feature themes or characters that appeal to LGBTQ, Black and Brown, and/or feminist readers.

Rep. Jamie Raskin (D-Maryland) plans to submit a House version of the resolution, while Sen. Brian Schatz (D-Hawaii) will submit the Senate version. The resolutions will highlight the problem of book bannings in a democratic society, but won’t bind state or local governments to take action.

The measure cites a 1982 Supreme Court decision, Board of Education v. Pico, which stated that school districts are limited in how they can block books from middle and high school libraries, due to students’ First Amendment freedoms.

“The wave of book bans that has swept across our country in recent years is a direct attack on First Amendment rights and should alarm every American who believes that freedom of expression is a fundamental pillar of our democracy,” Raskin said in a statement, adding:

Efforts to remove books from schools and public libraries simply because they introduce ideas about diversity or challenge students to think beyond their own lived experience is not only anti-democratic but also a hallmark of authoritarian regimes.

It’s unclear whether these resolutions will be passed in one or both houses of Congress. Progressive organizations, including labor unions like the American Federation of Teachers and the National Education Association, have expressed support for the measure.

Over the past year, there have been 2,500 instances of policy directives to ban books in libraries and schools across the U.S., according to an analysis from PEN America, an organization that promotes free expression and artistic rights. These efforts affected at least 1,648 titles from July 2021 to June 2022.

“This rapidly accelerating movement has resulted in more and more students losing access to literature that equips them to meet the challenges and complexities of democratic citizenship,” said Jonathan Friedman, the director of PEN America’s free expression and education programs.

According to an American Library Association report published this month, another 681 demands for book bans across the country have affected 1,651 titles since 2022 — an increase from 1,597 titles the year prior.