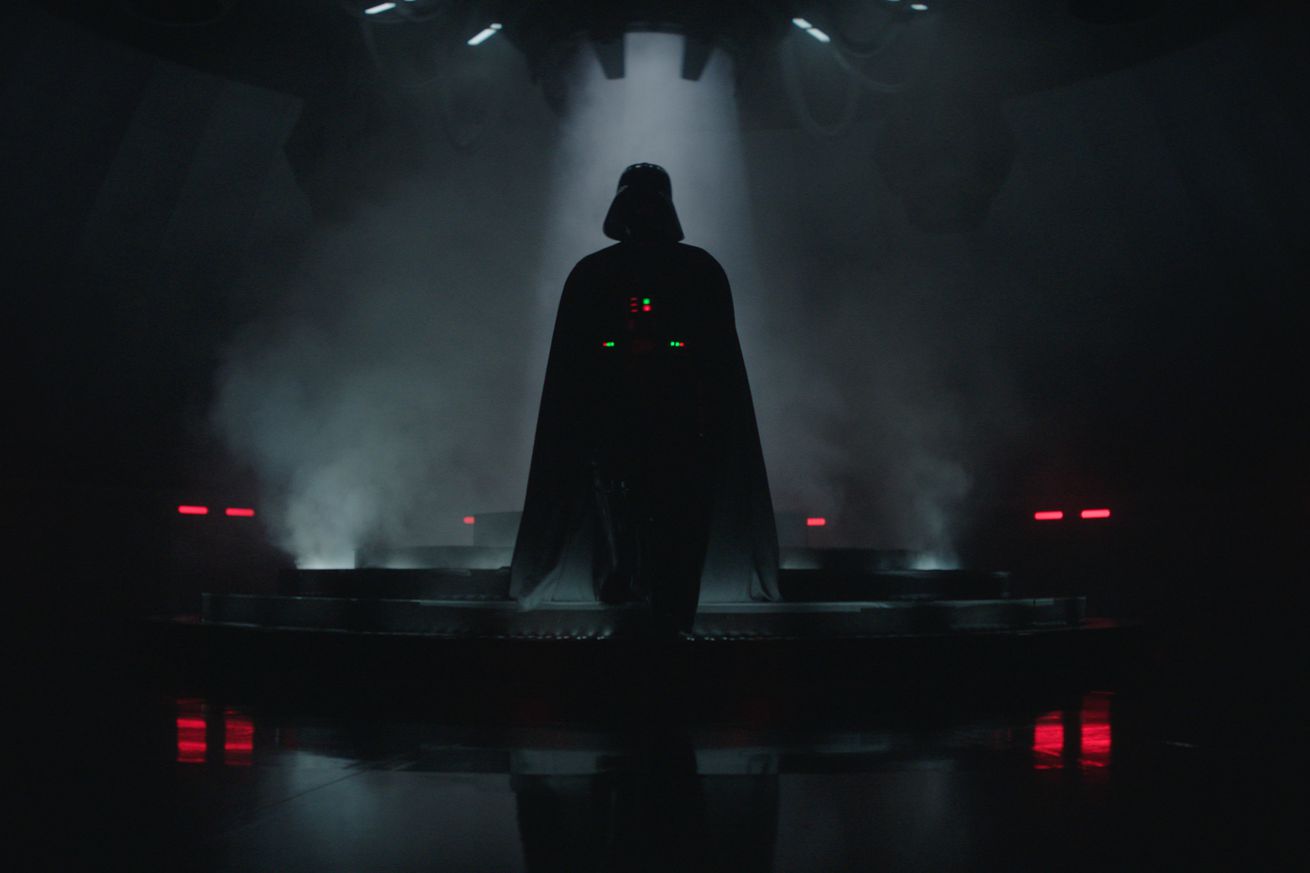 James Earl Jones has been the iconic voice of Darth Vader since the beginning of Star Wars, but at 91 years old, it seems he’s ready to have the work done for him. According to a report from Vanity Fair (via Deadline), Jones signed over the rights to his archival voice work, allowing the Ukrainian startup Respeecher to leverage AI technology and recreate the sound of his voice in Disney Plus’ Obi-Wan Kenobi.

To do this, Respeecher uses sound bites to “clone” an actor’s voice, allowing a studio to record new lines without having the actor present. Matthew Wood, Skywalker Sound’s supervising sound editor, told Vanity Fair that he presented Jones with the option once he “mentioned he was looking into winding down” the role of Darth Vader….