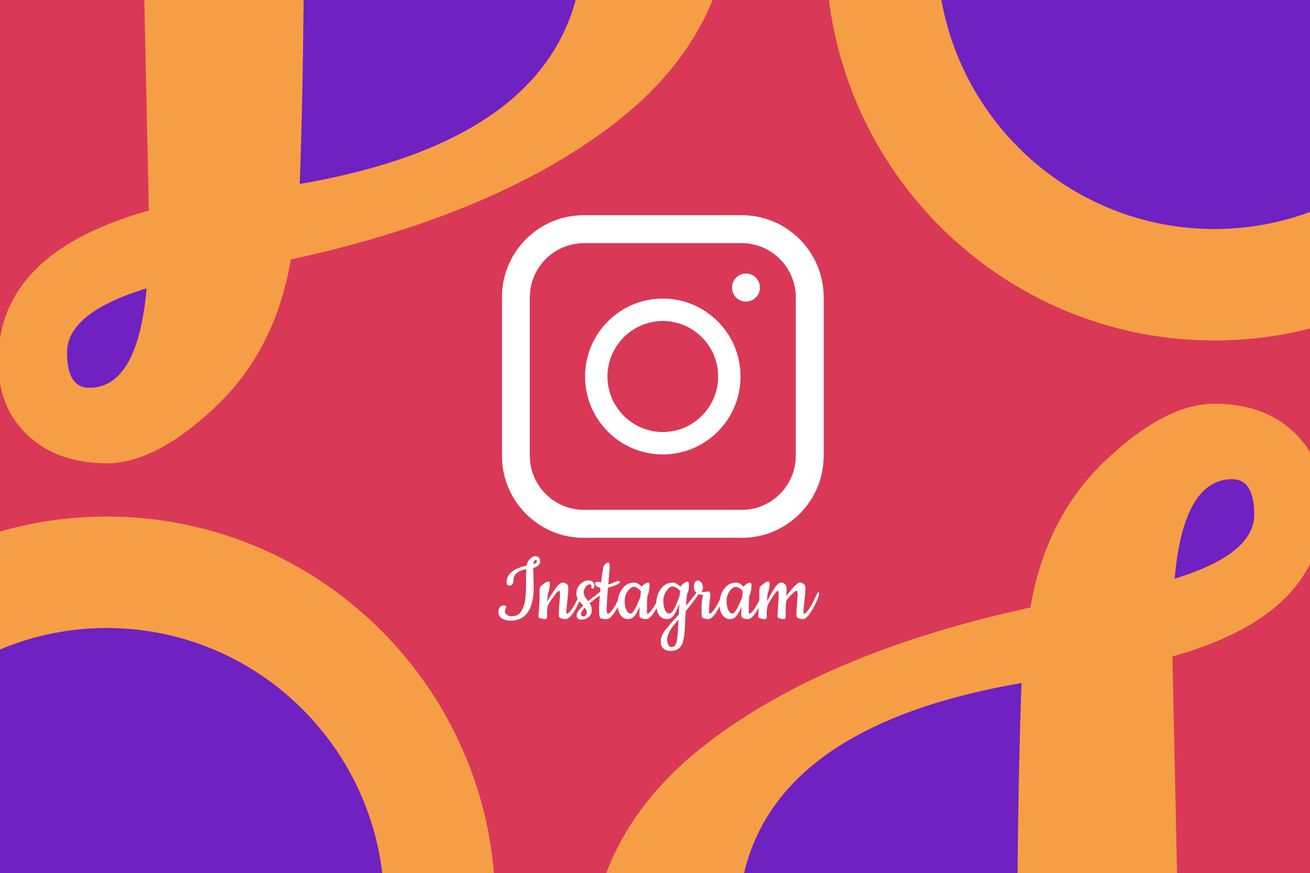 Illustration by Kristen Radtke / The Verge

Instagram’s test of a new feature that lets you post a text note to your followers appears to be getting a wider rollout, XDA Developers reports. When available, the feature displays in the messages section of the app, below the search bar. “Share what’s on your mind…” the prompt in the text box reads, according to a screenshot posted by XDA. “People won’t be notified when you leave a note. They can see your note for 24 hours and reply with a message.”

TechCrunch reported in June that the feature was being tested with a limited selection of users, but the fact that XDA has the feature working on multiple devices suggests its availability is expanding. Notes can be up to 60 characters in length, according to TechCrunch.