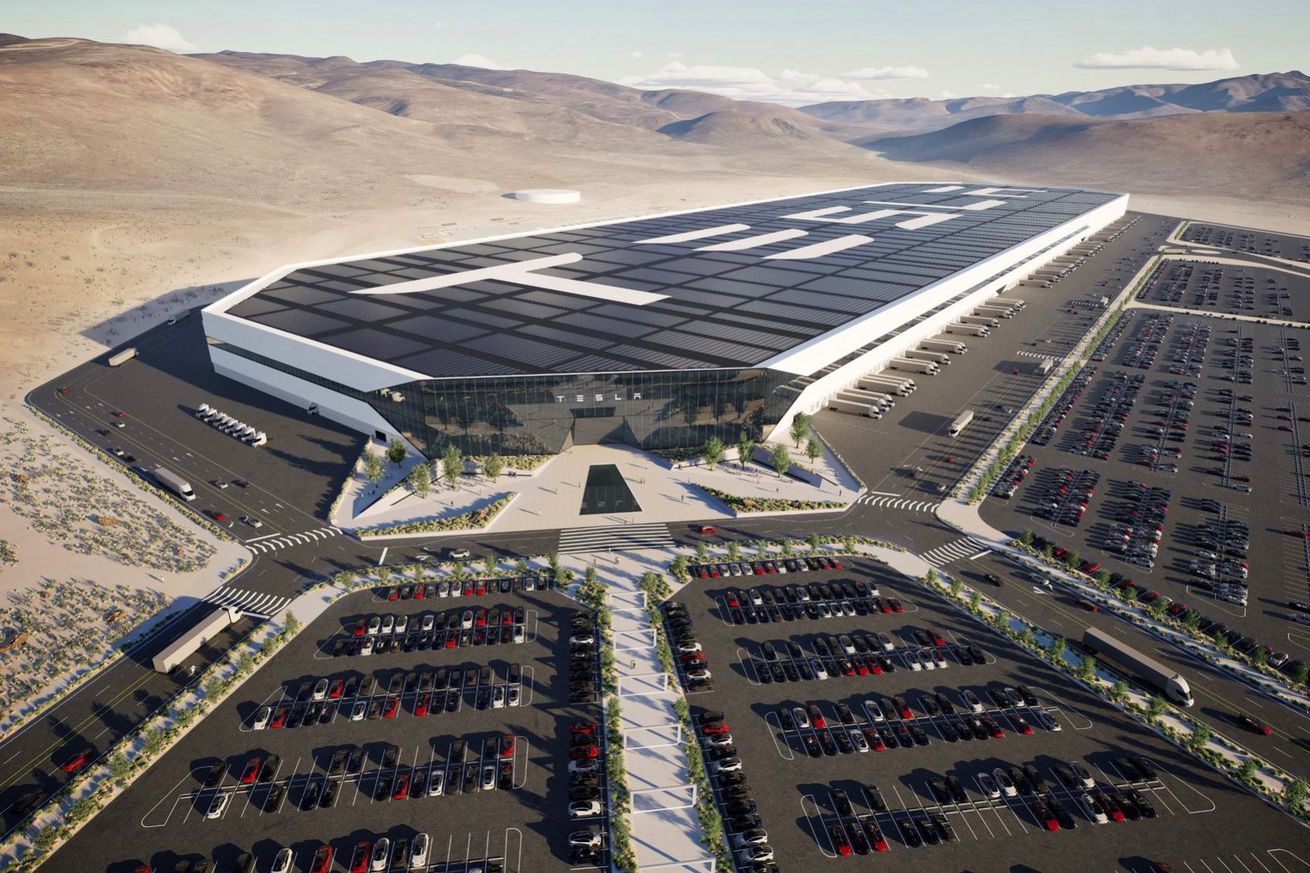 Tesla is investing more than $3.6 billion into its Reno, Nevada Gigafactory, and with part of the cash, it plans to build its “first high-volume Semi factory,” according to a blog post published Tuesday.

The company officially delivered the first of its long-delayed electric Semi trucks to PepsiCo in December, but it appears Tesla is ready to significantly expand its production of the new vehicle. However, Tesla’s blog post doesn’t specify how many trucks the factory might make on a regular basis or when it’s expected to open, so it might be awhile before that high volume kicks in.

Today, we’re announcing $3.6B of new investment in Giga Nevada.