Why Google is facing its most serious antitrust challenge to date 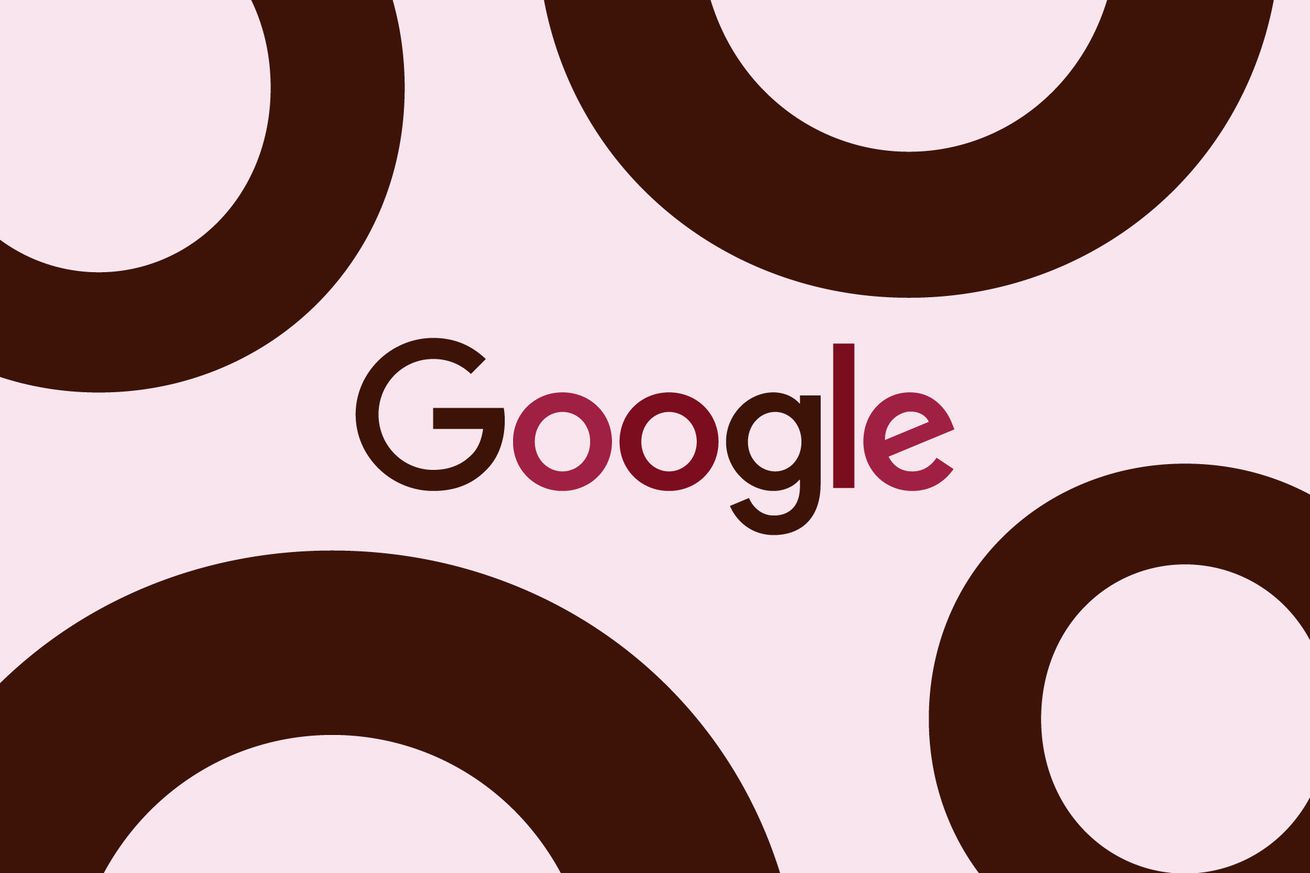 Today let’s talk about a major new antitrust case against Google, and the increasing likelihood that something at the company is going to have to give.

I’ll dive into some of the specifics of the case shortly. But the first thing to note is the growing consensus around the world that Google is too dominant, which has put more pressure on the United States to act.

Since 2017, when the European Commission fined Google a then-record $2.73 billion for self-preferencing with its comparison shopping service, the company has faced a steady drumbeat of regulators accusing it of antitrust violations.

In 2018, EU antitrust regulators fined Google $4.3 billion for requiring smartphone makers to bundle and include the company’s apps with Android.