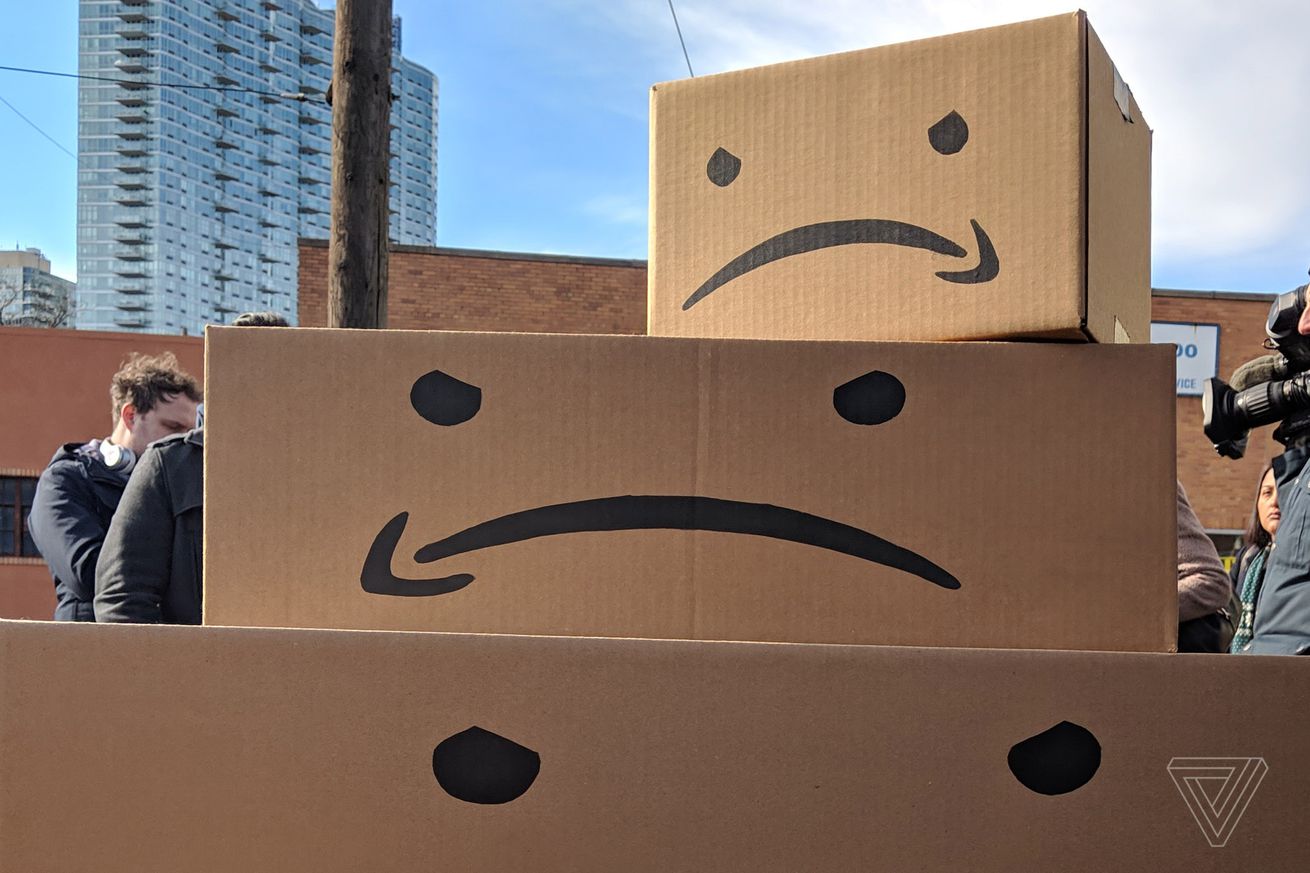 Photo by Natt Garun / The Verge

Ever get a text message informing you that you’ve won a prize — from Amazon itself? I certainly have, and I’ve even known a person or two who fell for those scams. Now, Amazon is attempting to hunt those scammers down, with a new lawsuit aimed at unmasking 50 unknown defendants in federal court.

Here’s the text message I received the other day from one such scammer:

And here’s where it took me when I clicked:

According to Amazon’s legal complaint, which you can read in full below, the scam uses Amazon’s logos, web design, and meaningless “surveys” to trick people into buying products (ones that aren’t actually from Amazon), seemingly for cheap. The scammers aren’t…

Amazon says YES to putting the Yankees on cable

Why Didn’t This Video Go Viral?