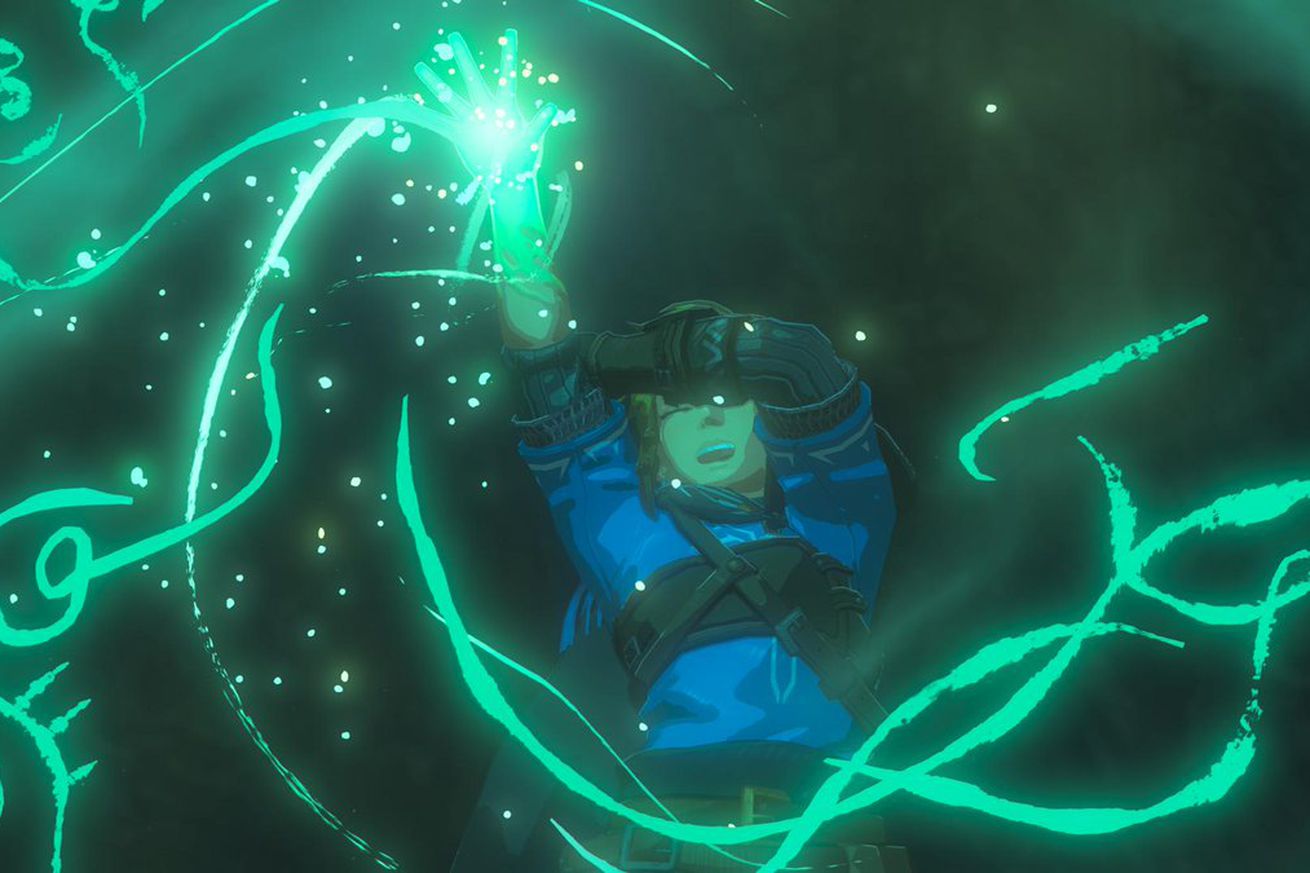 Nintendo’s Direct presentation is one of the last big happenings of E3 2021. It’s a 40-minute show that Nintendo says is focused exclusively on Switch games (and not new hardware, for everyone hoping for Switch Pro news). So, what will we see? It’s possible that the unnamed sequel to The Legend of Zelda: Breath of the Wild will make an appearance, as well as Splatoon 3. Maybe Metroid Prime 4 will see its debut after being announced all the way back in 2017, then — in an unprecedented move — having its development restarted in early 2019. Knowing it’s Nintendo, there will likely be several unexpected announcements.

This presentation will begin streaming on Tuesday, June 15th at 12PM ET / 9AM PT….