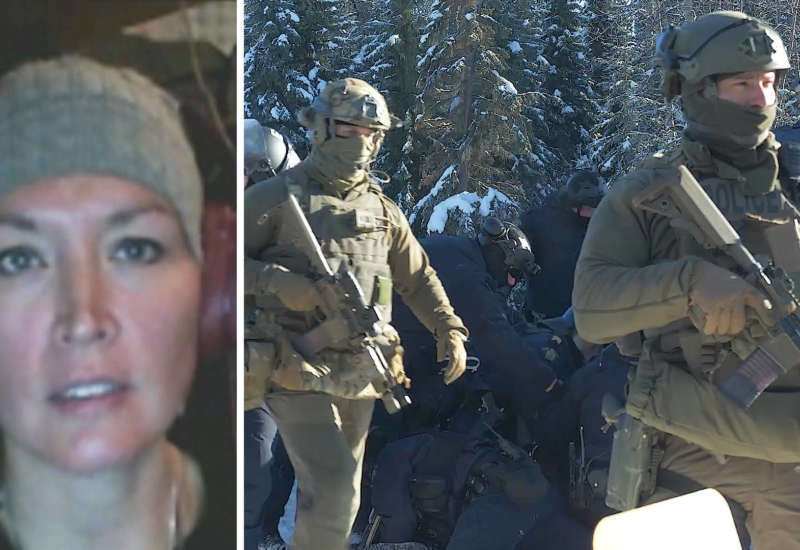 Wielding assault rifles, helicopters, and canine units, Canadian police raided Wet’suwet’en territory this week and arrested 14 people in effort to break up the Indigenous-led blockade of the multibillion dollar Coastal GasLink pipeline being constructed by TC Energy. The occupation started in September and halted the company’s efforts to build a key portion of the over 400-mile pipeline within Wet’suwet’en lands that violates both Wet’suwet’en and Canadian laws. We speak with land defender and matriarch of the Gidimt’en Clan of Wet’suwet’en Nation Molly Wickham, one of the witnesses to the police raid. “This project does not have free, prior, informed consent of the Wet’suwet’en people,” says Wickham. “It’s as if we don’t exist as Indigenous people, and that we don’t have our own governance and that we don’t have our own system of law.”