Half of Americans Say They’ve Been Impacted by Climate Crisis, Poll Shows 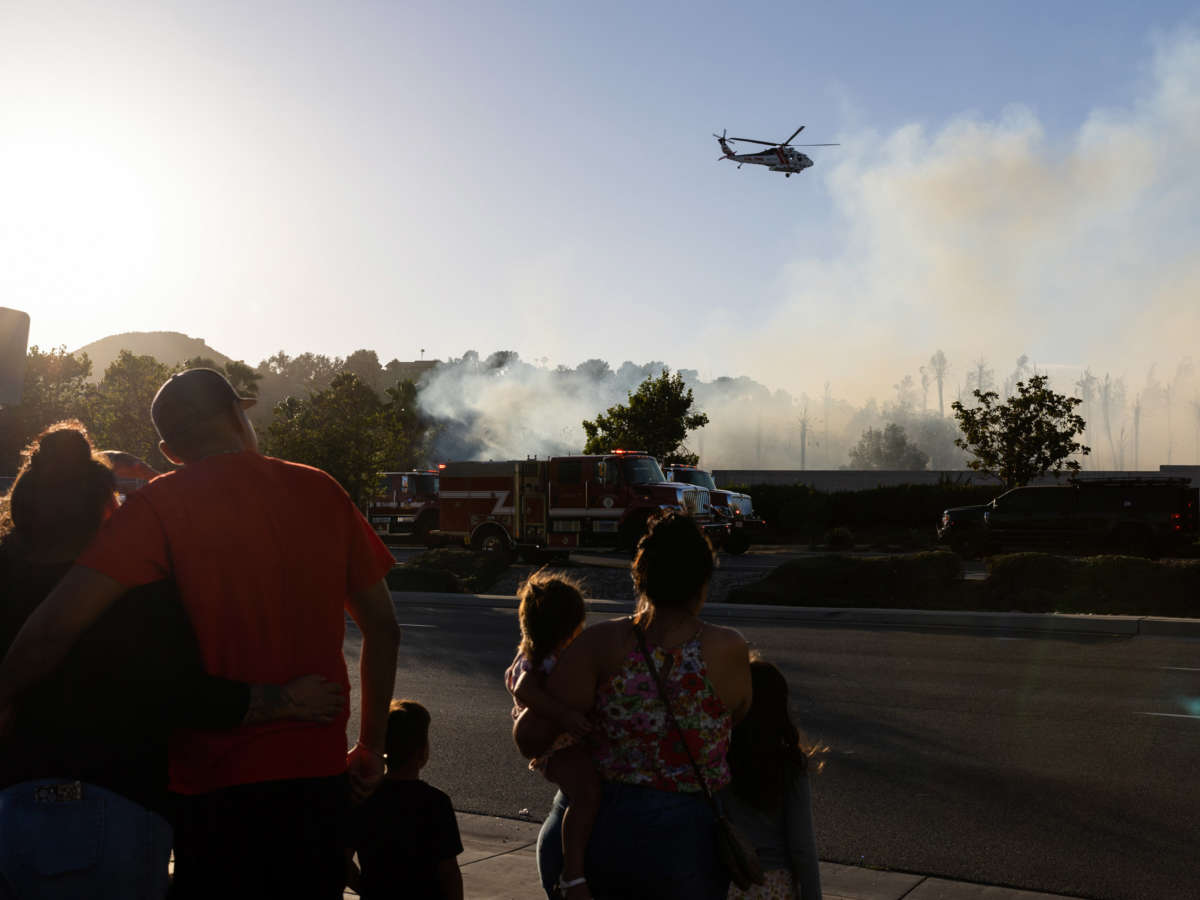 The poll also found that at least 1 in 10 Americans (10 percent) believe that they will experience the effects of climate change in their lifetime, on top of the number who said that they’ve already experienced changes.

Most Americans (54 percent) agreed — climate change is real, and it’s man-made. Another quarter of respondents (25 percent) said that the climate crisis is happening but disagreed with the fact that human activity has been impacting the planet’s global temperatures, despite widespread scientific consensus that this is the case.

The Economist/YouGov poll demonstrates that most Americans understand that the climate crisis is already impacting them, or will impact them at some point — but while polling data can measure the attitudes and opinions of those who participate, scientific data offers a truer understanding of what’s happening.

Indeed, while close to half of all Americans say that they’ve experienced the effects of climate change, that number is likely much higher. Research published in 2021 in the journal Nature Climate Change showed that 85 percent of all humans on the planet have directly felt the effects of climate change, whether through floods, droughts, forest fires, extreme heat or unusual cold spells.

The Climate Shift Index, a new online tool created by Climate Central, details areas of the continental United States where temperatures are currently higher than normal, utilizing government data on historical temperatures. On Thursday, in the coastal region of Texas, for example, it was 99.4 degrees outside — a temperature level that is 8.3 degrees higher than normal.

The Mars Express spacecraft is finally getting a Windows 98 upgrade