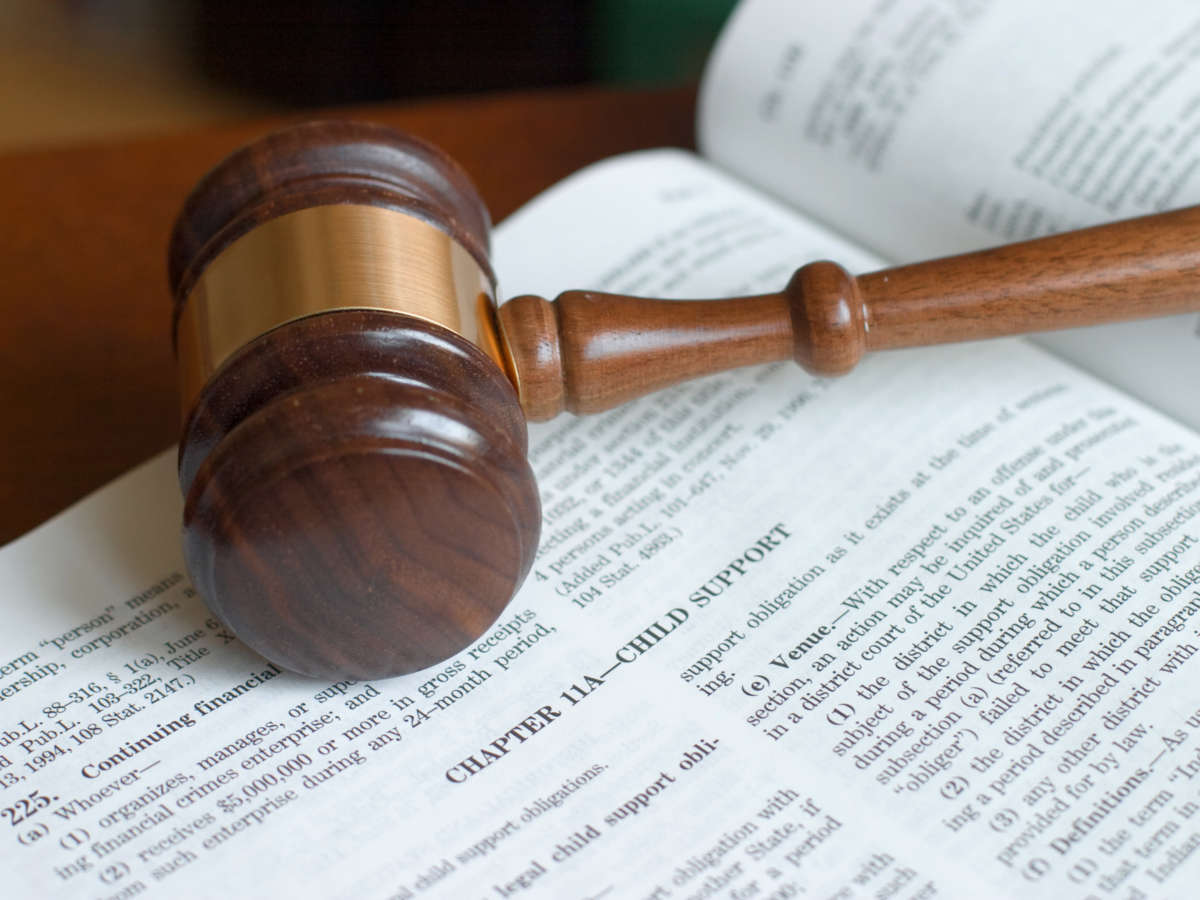 During debate over a dangerous near-total abortion ban that West Virginia lawmakers advanced on Friday, an anti-abortion Republican lawmaker in the state House brazenly argued that child support requirements are harmful, falsely claiming that they fuel abortion rates.

Republican Del. Chris Pritt said on the floor of the legislature that, if a man gets a woman pregnant, he may encourage or force a woman to get an abortion because of the possibility that he would have to pay child support if the fetus were carried to term. Thus, Pritt argued, child support is inconsistent with an anti-abortion ideology.

“Let’s say you’ve got a father who doesn’t want to really be involved in the life at all, really. He knows that if she carries through the pregnancy he’s going to have possibly some sort of child support obligation,” Pritt said. “What he wants to do is he wants to in a sense encourage her to go and find a way to get an abortion…. it’s going to be better for me to go and just terminate this life.”

Pritt concluded that this chain of events is a “clear possibility” and that it could potentially undermine Republicans’ supposed goal of stopping abortions. (Notably, even if abortion bans were about stopping abortions rather than restricting the public’s bodily autonomy, such bans don’t succeed at lowering abortion rates.)

“I don’t want to be doing anything whatsoever that is encouraging folks to go and get an abortion,” Pritt said. The West Virginia Senate has passed a near-total abortion ban, with several amendments, including one adding an exception for rape and incest survivors. However, the House of Delegates hasn’t been able to agree on the amendments to the bill.

Pritt’s sweeping argument is a show of the deep misogyny and regressive ideals that are driving politicians’ crusade for anti-abortion legislation. These ideologies have been on full display since far right lawmakers and Supreme Court justices — including two men who have been accused of sexually assaulting women — unleashed a wave of gruesome abortion bans across the country.

Pro-abortion advocates have long pointed out that anti-abortion sentiments are rooted in misogyny and a desire to punish and control women; since the far right rarely acknowledges that trans men and nonbinary people can also get pregnant, their arguments for banning abortion are often about controlling cis women’s bodies. (Abortion bans and the GOP’s attacks on trans people are closely related, however, as the right puts more and more groups’ bodily autonomy into the hands of a far right police state.)

Similarly to anti-abortion viewpoints, arguments against mandated child support are also rooted in misogyny and a desire to subjugate women. The law already makes it hard for single mothers, who make up the vast majority of single parents, to obtain child support. Even though child support payments are sometimes required by courts, only 44 percent of parents with primary custody of a child say that they receive full child support payments. Single mothers are several times more likely to be in poverty than married couples with children.

Such arguments are also rooted in classism; anti-abortionist lawmakers like Sen. Rand Paul (R-Kentucky) have said that, if people can’t afford to have a child, they should simply not have sex.

Even aside from Republican lawmakers’ knowledge that abortion bans have vastly disproportionate negative effects on people who can get pregnant, the fact that the majority of bans explicitly don’t allow exceptions for rape and incest is also a product of an extremist sexist religious worldview — in this case, one that says sexual assault survivors, largely women, cannot be trusted with control over their own bodies.

And, even in states where there is a supposed exception, it’s extremely likely that rape and incest victims wouldn’t be able to receive an abortion anyway, since authority figures — including the police responsible for recording the incident — often accuse sexual assault victims of lying about being assaulted. One Republican in Ohio even recently said that pregnancy from rape should be viewed as an “opportunity.”