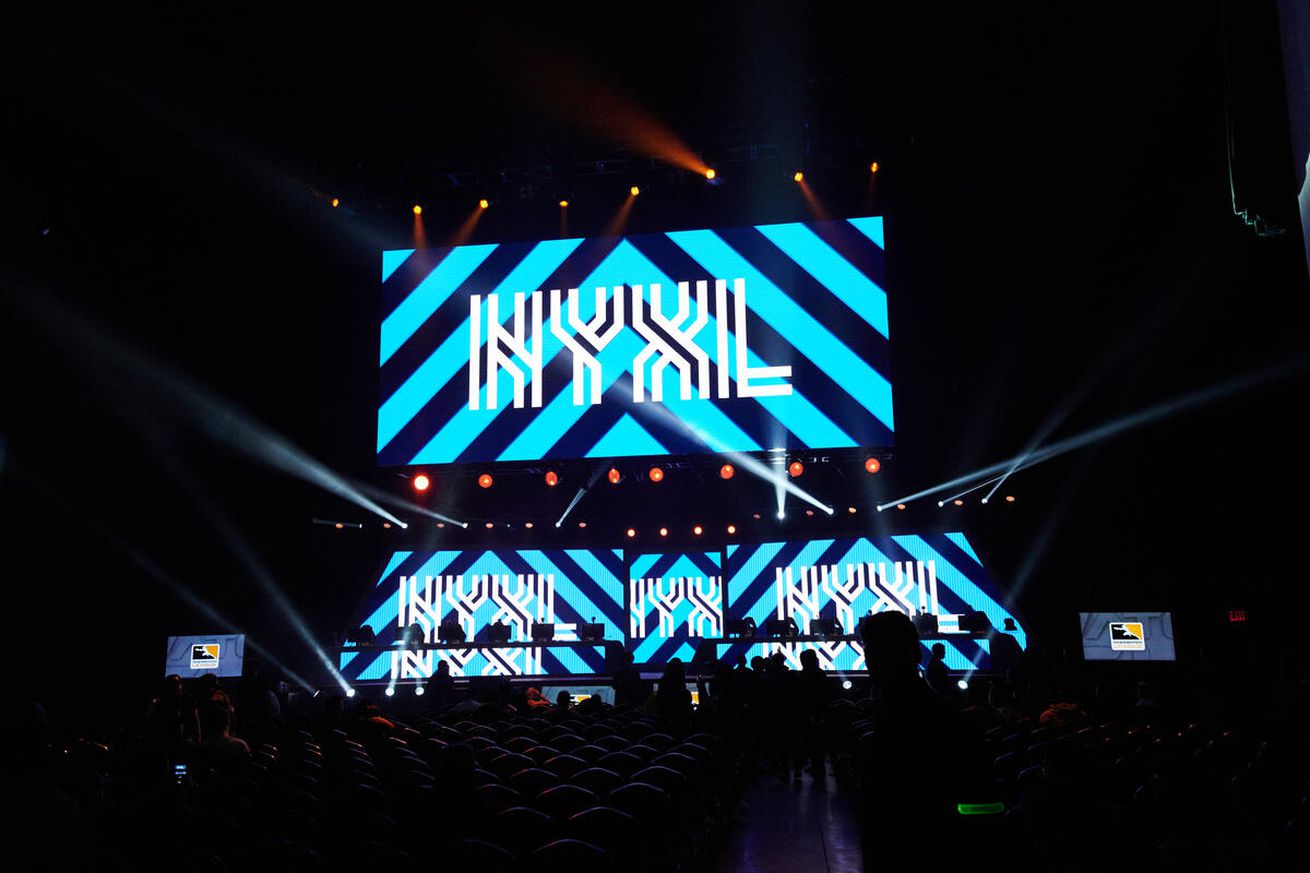 Getting fired is never fun, but it’s even worse when you find out via Tweet. Sang-min “Myunb0ng” Seo, support player for New York’s Overwatch League team, found out he wasn’t going to be playing in this or any other week’s games when his organization bid farewell to him in a tweet. Roster changes in the OWL are usually announced via tweet, so this wasn’t out of the ordinary. Problem is, it seems like no one told Seo of his release beforehand. He responded to the farewell tweet with question marks, seemingly confused.

He also quote-tweeted the announcement with another question mark, seemingly confirming the idea that he hadn’t known this was coming.