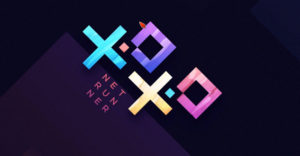 When I last visited the ever-changing Netrunner distribution, I said that Netrunner Linux still went its own way. That was its twentieth rebirthday upgrade over its then 10-year history in late February 2020. The same is true for Netrunner 21.01 XOXO — now with more modern trappings. This new release is something much more reminiscent of the 1990’s Linux Netrunner’s look and feel. That is not necessarily a bad thing. The post New Netrunner 21.01 ‘XOXO’ Worthy of Hugs and Kisses appeared first on LinuxInsider.