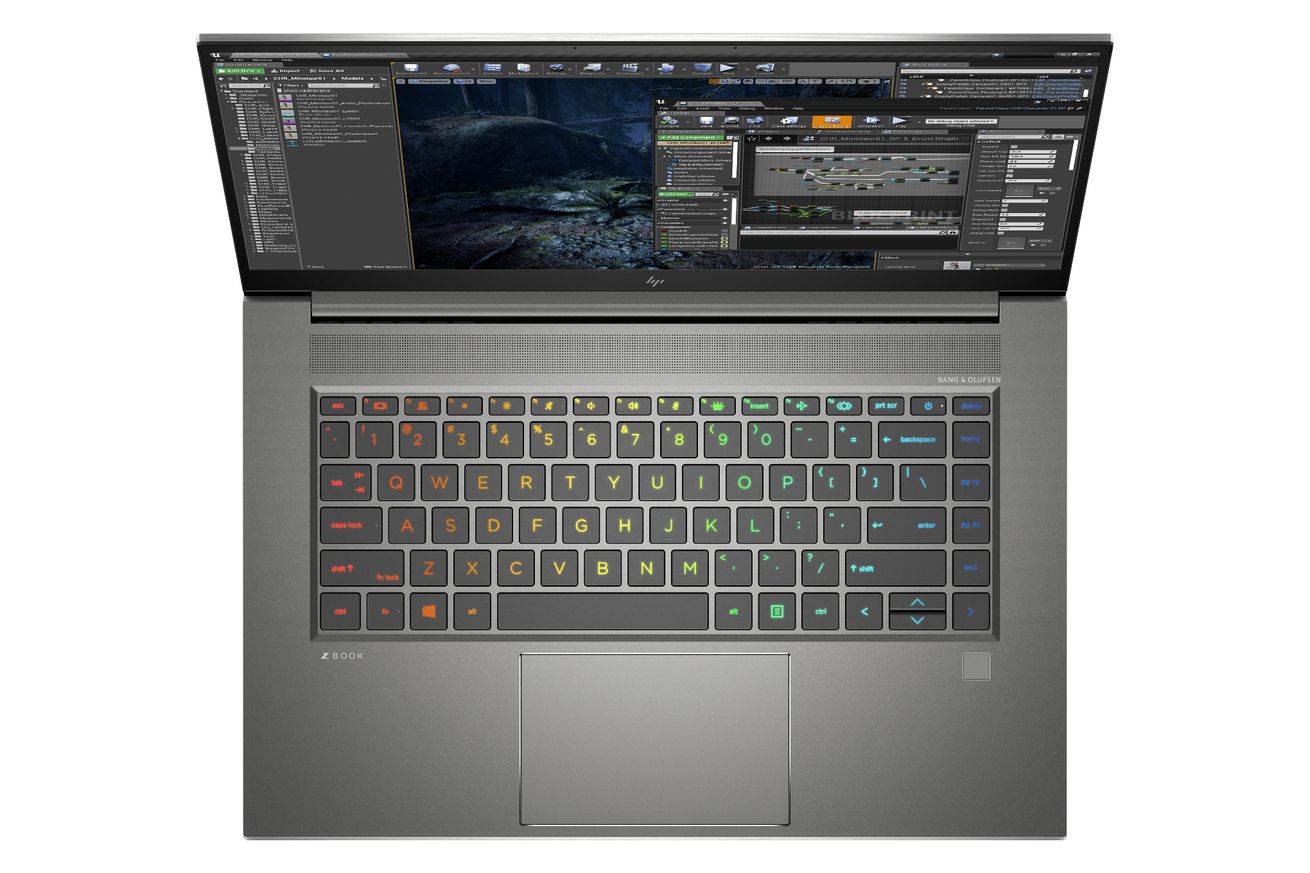 HP’s ZBook workstations are designed primarily with creators and enterprise users in mind. Two of the three new ZBook G8 laptops announced today — the ZBook Fury G8 and the Power G8 — should serve those crowds nicely. But the 15.6-inch Studio G8 is the oddball of the group for a very obvious reason, and I love it so much. It’s a work laptop, yet it has an RGB-backlit keyboard.

It has this colorful keyboard for the reason you might expect: HP apparently hopes you might also want to do some gaming on it. The laptop can be configured with some seriously high-end components, like Intel’s newly-announced 11th Gen H-series Core i7 and Core i9 processors, going up to a Core i9-11950H vPro (2.6GHz base clock, 5GHz boost clock) processor….