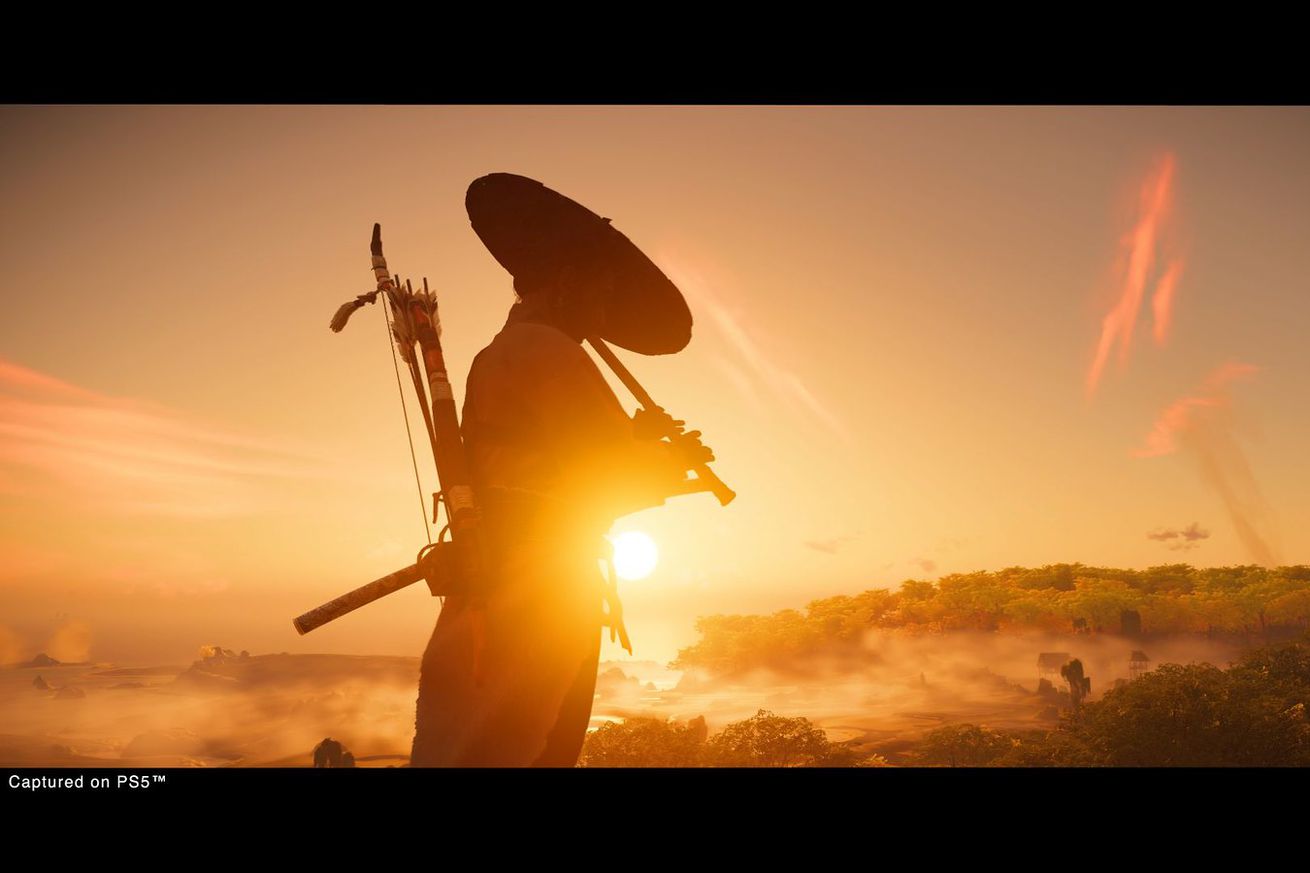 Sony and Sucker Punch’s hit game Ghost of Tsushima is getting an enhanced director’s cut edition for both the PS4 and PS5 that will include a new island to explore and all of the content that has been released so far for the original game. The upgraded game will be available on August 20th.

The new content takes place on the island of Iki, and Sucker Punch says there will be new story content, characters, environments, armor, enemies, and more. “There are even new animals to pet!” Sucker Punch’s Andrew Goldfarb said in a blog post.

An image of Iki Island in Ghost of Tsushima’s expansion.

Alongside the additional content, Ghost of Tsushima Director’s Cut will also have some PS5-exclusive features,…