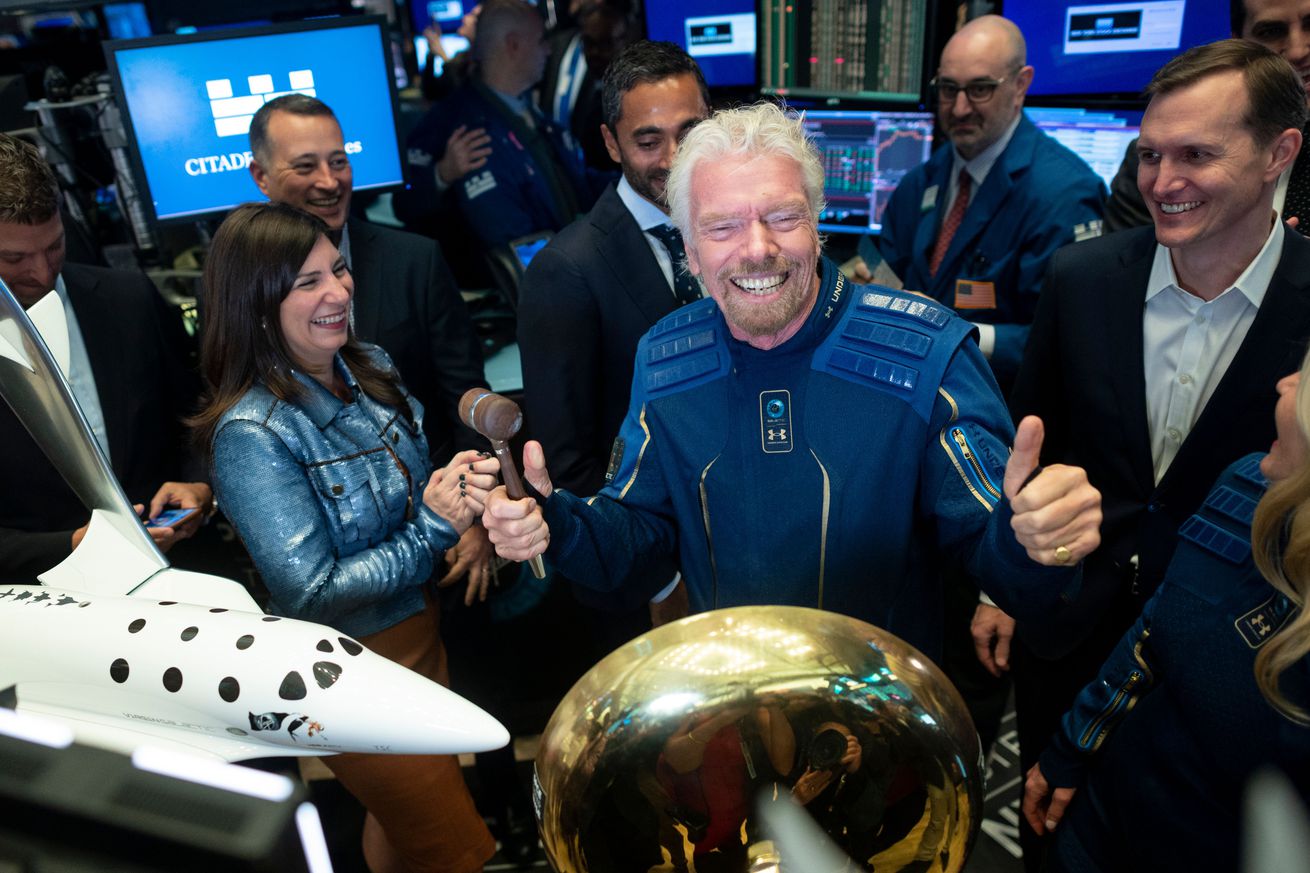 Space tourism firm Virgin Galactic will fly its founder Richard Branson on its next test flight slated for July 11th, the company confirmed Thursday. Branson’s flight date will come before rival Jeff Bezos is expected to fly in his own space tourism rocket on July 20th.

“I’ve always been a dreamer. My mum taught me to never give up and to reach for the stars. On July 11, it’s time to turn that dream into a reality aboard the next @VirginGalatic spaceflight,” Branson tweeted.