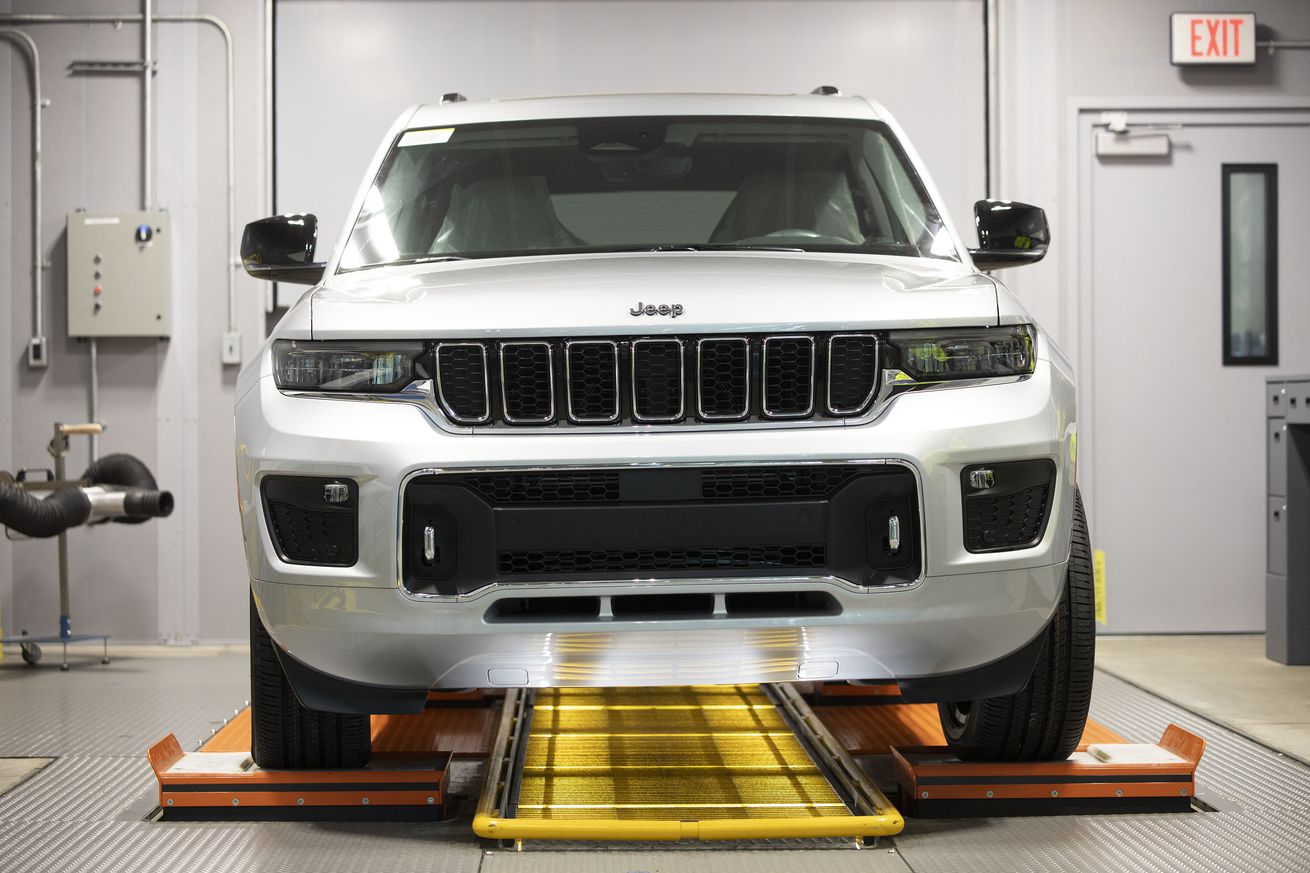 Jeep says it will have “zero-emission” SUVs in every category of its lineup by 2025, the automaker announced Thursday. That same year, the company also plans to offer 4xe plug-in hybrid versions of all of its vehicles. The news came as part of an electrification strategy event by Jeep’s parent company, Stellantis.

That means there will be electric versions of the Wrangler, Cherokee, and Wagoneer, in addition to Jeep’s other models, by 2025. Jeep also unveiled a plug-in hybrid version of its luxury Grand Cherokee SUV during the event.

Now Jeep, which is touting its 4XE plug in hybrid technology.

By 2025, Jeep will offer “zero emission” models in every segment. pic.twitter.com/YaZ8LBP3PB