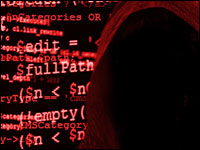 In addition to its condemnation of China, the White House announced that the U.S. Justice Department has filed charges against four Ministry of State Security hackers allegedly engaged in a multiyear campaign targeting foreign governments and entities in key sectors, including maritime, aviation, defense, education and healthcare in a least a dozen countries.