Stanley Aronowitz, Who Taught Us Teaching Must Be Political, Has Passed 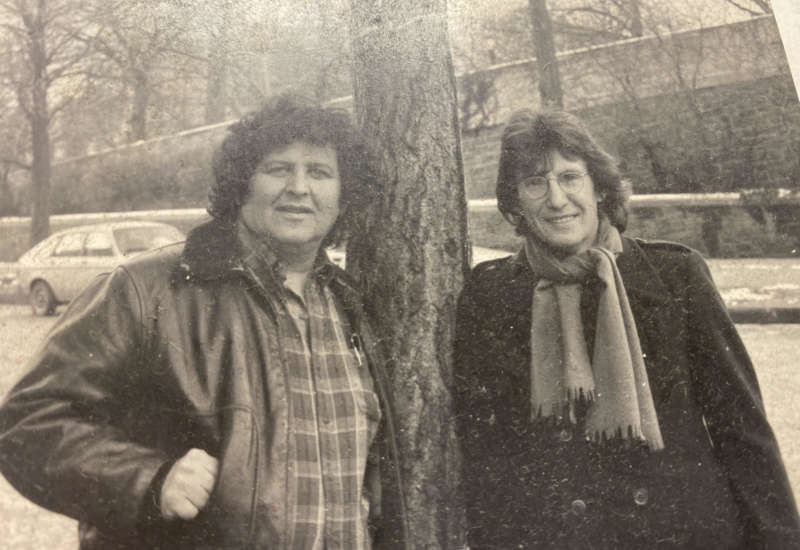 Stanley Aronowitz, a great public intellectual and a dear friend and inspiration to me for 40 years, died on Monday.

I first met Stanley when he gave a lecture at Brown University in 1975. I was a high school teacher, attending lectures at Brown University. Most of the people I saw were dull and uninspiring. When I heard Stanley lecture, I was floored. He was a working-class intellectual filled with passion; he was brilliant, affable, funny and capable of making connections I never imagined. We talked after his lecture and our friendship began that day. Soon afterwards, I read his path-breaking book False Promises. His insightful and often lyrical writing matched his skills as a speaker, merging a passionate sense of commitment with theoretical rigor and accessibility.

Stanley and I drank together, shared stories, challenged each other and co-authored a few books over the years. I never had a conversation with him in which I didn’t learn something. I loved his warmth and ability to both listen and to intervene in a discussion fearlessly. He took shit from no one. He loved to dance and listen to good music.

I read and helped to edit much of Stanley’s work. He was always generous with his time in order to read my work and he always made it better. His Crisis of Historical Materialism greatly expanded and enriched my view of critical Marxism. Every chance I got, I invited him to whatever university in which I was teaching. He was one of the best public speakers I have ever encountered. He was always on fire. He never used a note.

On a number of occasions, a manuscript would show up at my door from Stanley, written on a subject I didn’t realize he knew about. He never failed to surprise me with the scope of his knowledge and the wisdom he brought to a project. He was both a street fighter and a hard-boiled romantic for whom the radical imagination was at the heart of a politics that mattered, and he was one of few great intellectuals I knew who took education seriously as a political endeavor.

Stanley Aronowitz was a scholar and engaged public intellectual from another generation, and we will not see the likes of him again. I will miss you Stanley. Rest in peace, my brother.

Fighting the monsters continues until the last breath. I will do my best, as you always suggested.