30 Years Later, the Trajectory of Linux Is Star Bound 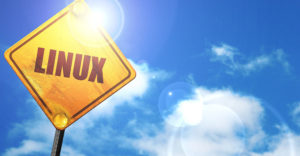 Today the Linux community is estimated to be 86 million users strong. It has become the backbone of large enterprises and is installed in government systems and embedded in devices worldwide. As people around the world celebrate and discuss 30 years of Linux, the focus, rightly so, is on supercomputers, Martian helicopters and many other developer-centric initiatives, noted GigaOm analyst Chris Grundemann. The post 30 Years Later, the Trajectory of Linux Is Star Bound appeared first on LinuxInsider.