Jeremy Corbyn: All of the Worst Predictions About the Afghanistan War Came True 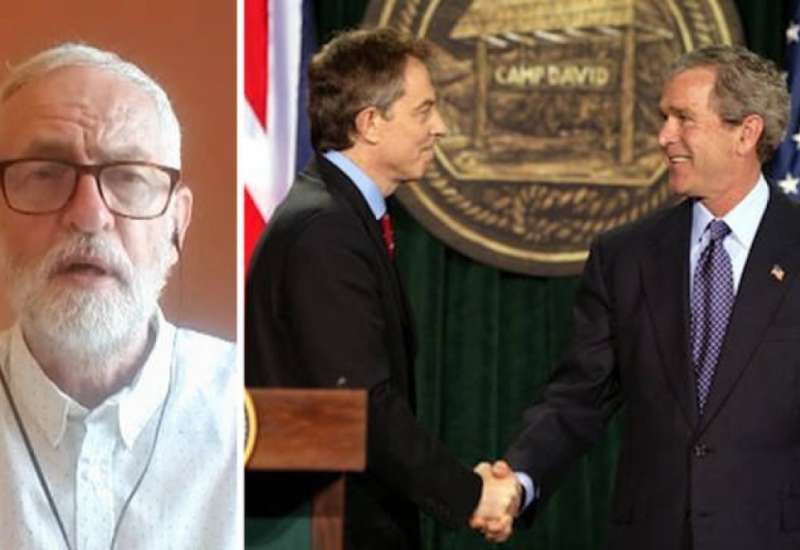 We get reaction to the Taliban takeover in Afghanistan from British member of Parliament and former Labour Party leader Jeremy Corbyn, one of the leading critics of the Afghan War in Britain. He says critics who warned against invading Afghanistan, and later Iraq, have been vindicated, and calls for an official inquiry into the war. “It’s horrible to read back to 2001 and 2003 and say all the worst predictions that any of us ever made have all come to pass,” Corbyn tells Democracy Now!.