Jan. 6 Public Hearings May Include Video Testimony From Ivanka Trump and Others 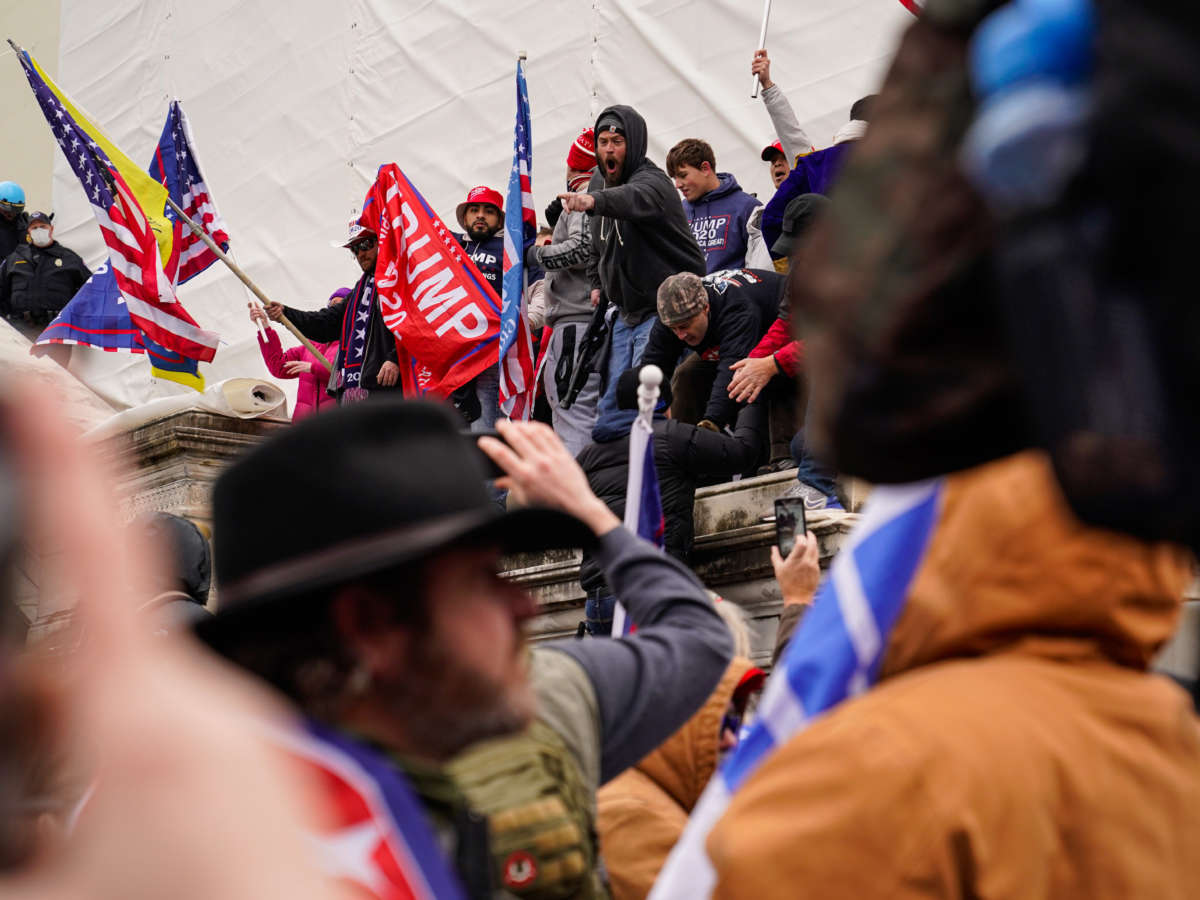 The House select committee investigating the January 6, 2021, attack on the United States Capitol building by a mob of loyalists to former President Donald Trump is finalizing its witness list, determining whom it will ask to testify during next month’s public hearings to highlight their findings.

Public hearings will begin on June 9 and last throughout the month, the committee announced in April. Around 1,000 interviews have already been conducted by the committee and its investigators.

Some of those testimonies were recorded on video and could be shared on day one of the public hearings, according to a report from CNN. Among testimonies that could potentially be shown that day are some from Trump’s own family members, including his son Donald Trump Jr., daughter Ivanka Trump, and son-in-law Jared Kushner.

The June 9 hearing, which could include these and other video testimonies from the past year, will provide an overview of the committee’s work. Likely to be discussed during that first day will be Trump’s actions during the attack, baseless claims made by him and his allies in the run-up to the January 6 attack, the organizing and financing of pro-Trump rallies that took place that day and law enforcement’s response to the mob of Trump loyalists violently breaching the Capitol building as Congress was certifying the election results.

It’s unclear as yet which witnesses the committee will expect to appear for its public hearings next month. It’s also unclear whether the committee will seek the testimony of former Vice President Mike Pence, who was convening over the certification ceremony in the Capitol building that day, or if they’ll ask former President Trump himself to speak to them publicly.

It’s unlikely that either Pence or Trump will appear before the committee voluntarily. And if subpoena orders are issued, the legal wrangling that would likely follow could preclude any hope of their statements going into the record. Still, it’s not impossible for the committee to request Pence to appear voluntarily, though it’s seen as less likely that they’ll make such a request of Trump.

In April, committee chair Rep. Bennie Thompson (D-Mississippi) said there was “no effort on the part of the committee” to ask Pence to testify, though he did acknowledge that the committee had discussed the possibility.

Thompson has said the committee’s public hearings, with or without the former vice president’s appearance, are important to give the American people insight into what they have uncovered so far.

“It will give the public the benefit [of] more than a year’s worth of investigation [that] has gone to the committee,” he said in April.