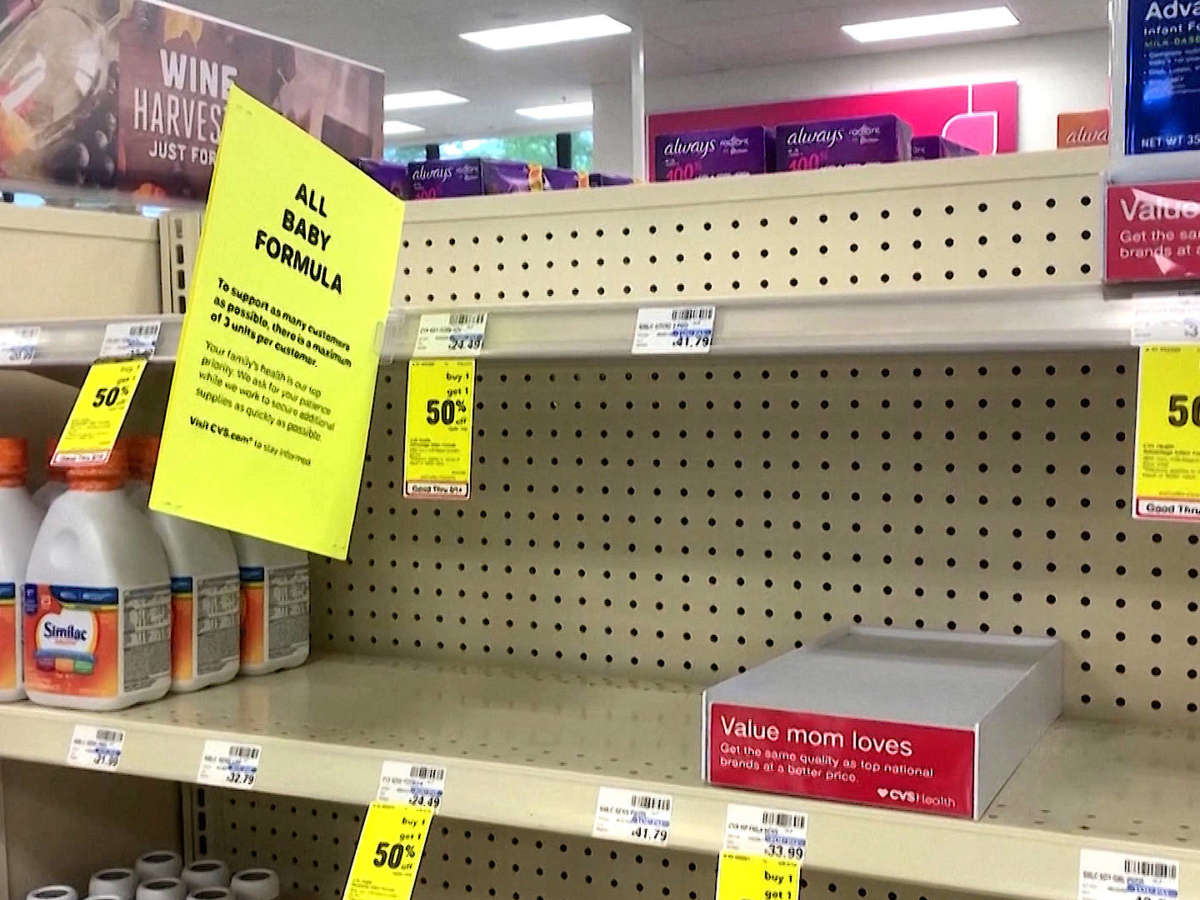 House lawmakers have raised alarm over a nationwide baby formula shortage after a manufacturer in Michigan shut down over health concerns and was linked to the deaths of two infants. Advocates are calling for greater accountability and investigation into the manufacturer, Abbott Laboratories, even as the Food and Drug Administration is in talks to allow the plant to reopen. We look at how Abbott’s grip on the market for baby formula, amounting to about 20% of all formula distributed in the U.S., contributed to the crisis. An overhaul to the system where the government subsidizes only a few formula brands can help combat the monopolization that has caused this crisis, says David Dayen, executive editor of The American Prospect.