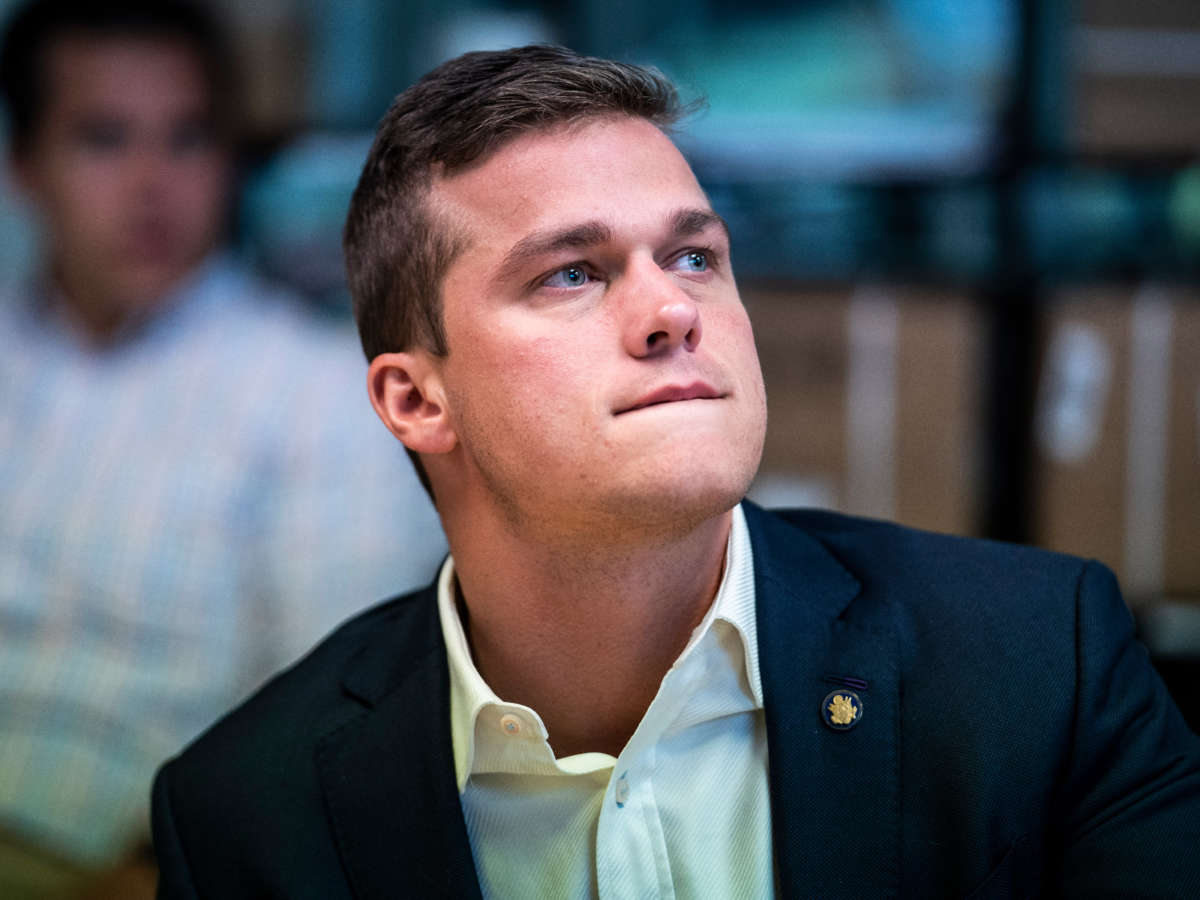 The House Ethics Committee has announced it is opening an investigation into Rep. Madison Cawthorn (R-Georgia), a freshman lawmaker who has been embroiled in many scandals since he was first sworn into office early last year.

Cawthorn, the committee said in its report, may have violated ethics rules on financial dealings — specifically by “improperly promot[ing] a cryptocurrency in which he may have had an undisclosed financial interest” — as well as engaging in “an improper relationship with an individual employed on his congressional staff.”

In a rare showing of bipartisan unanimity, every Democrat and every Republican on the committee voted to initiate the investigation into Cawthorn.

The committee had also met earlier this month to discuss several misdemeanor charges that Cawthorn has faced in the past regarding his reckless driving habits, including speeding and driving without a license. Committee members voted against pursuing those matters as part of its inquiry.

Reacting to the announcement of the investigation, Cawthorn appeared cavalier on social media about it. “Wow, I must still be a problem for the swamp! They’re still coming after me!” he said on Twitter.

In spite of his dismissive attitude toward the investigation, the action from the committee is the latest in a string of mishaps and misfortunes for the freshman Republican, whose political fortunes appear to be trending downward.

He has been caught twice in as many years bringing a loaded gun through airport security. Earlier this year, after Russian President Vladimir Putin ordered an invasion of Ukraine, Cawthorn was caught on camera describing Ukraine President Volodymyr Zelenskyy as a “thug,” commentary that earned him the ire of some of his fellow party members. He also upset many in the GOP establishment for implying that D.C. insiders had invited him to sex parties after he was sworn into office.

Cawthorn was also involved in events that preceded the attack on the U.S. Capitol building on January 6, 2021. During a “Stop the Steal” speech in front of the White House on that morning, the North Carolina lawmaker implored loyalists of former President Donald Trump (many of whom eventually took part in the violent breach of the building) to “lightly threaten” lawmakers that were refusing to overturn the 2020 presidential election results.