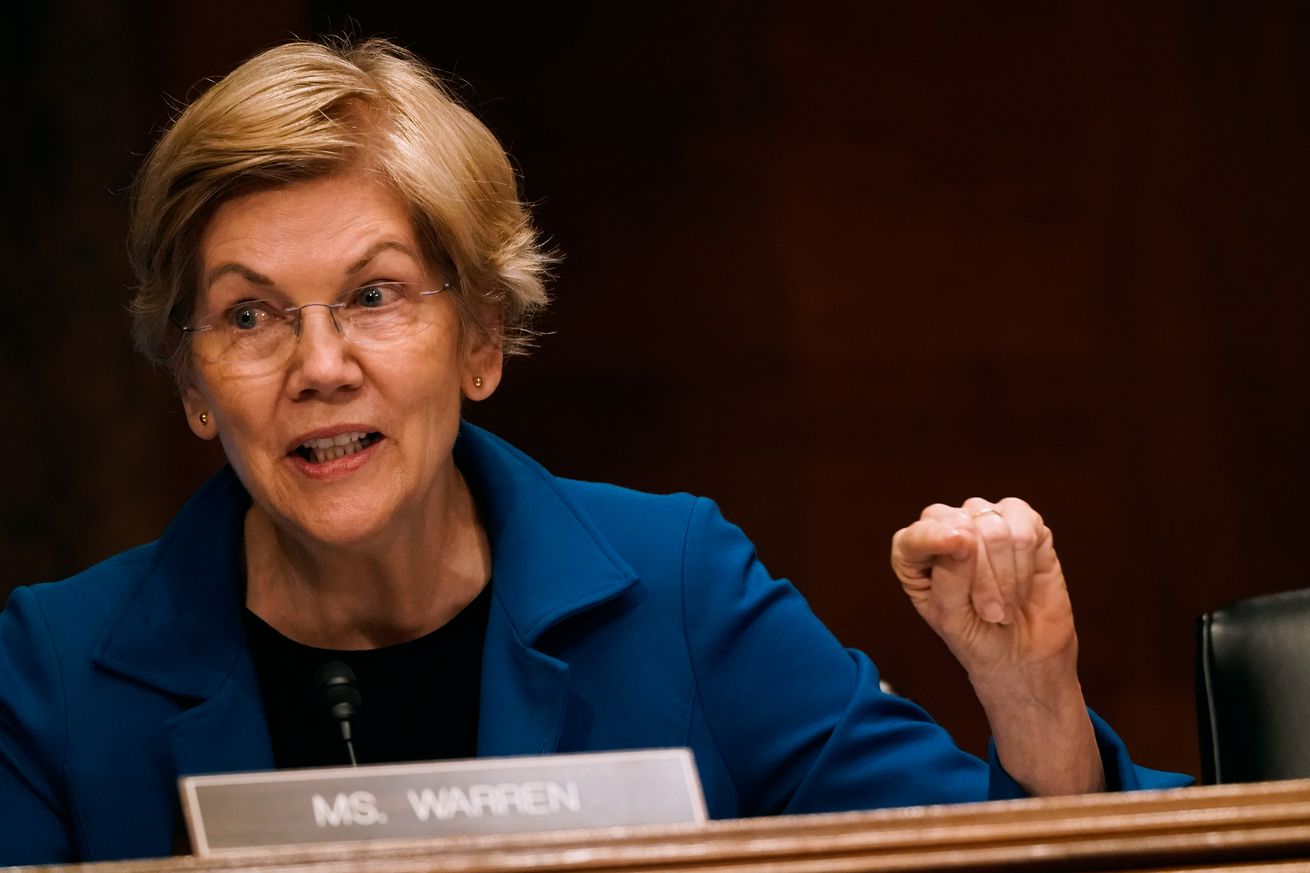 Warren’s Health and Location Protection Act — cosponsored by a slate of Democratic senators, including Sens. Bernie Sanders (I-VT) and Ron Wyden (D-OR) — would bar “data brokers from selling or transferring location data and health data.” There are few limitations, making the bill one of the most strident proposals aimed at regulating data sales.

“Data brokers profit from the location data of millions of people, posing serious risks to Americans everywhere by selling their most private information,” Warren said in a statement on Wednesday….