Dems Favored to Win the Senate Due to “Weak” GOP Choices, FiveThirtyEight Says 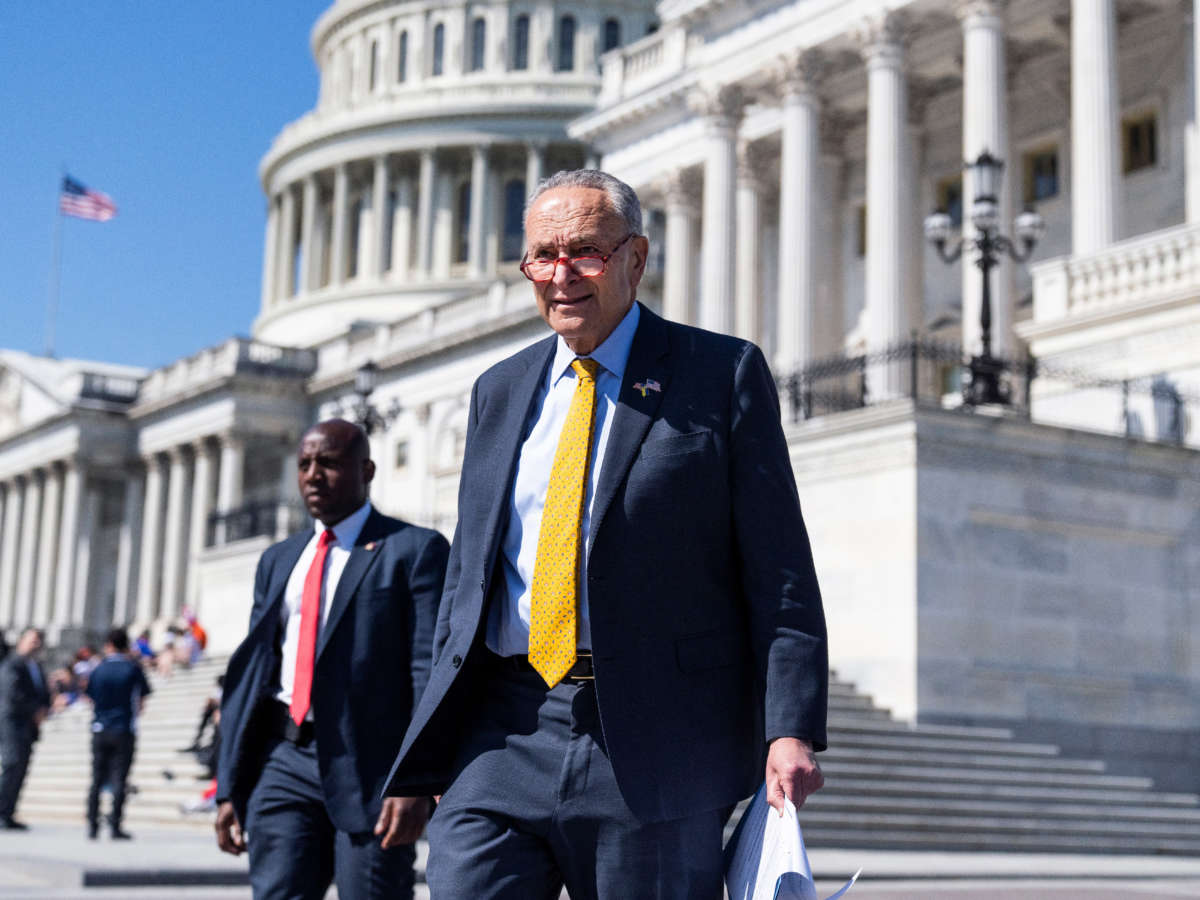 The site, known for predicting election outcomes, noted that the change has come in part due to Republicans selecting “weak candidates” in some of the key races for this fall’s midterm contests.

The model’s prediction doesn’t mean that Democrats are a sure bet to retain control of the Senate — indeed, the results of the simulation suggest a strong possibility that either party can win. Both have around the same chances that they would in a coin flip, with just slightly better odds for Democrats.

Still, the results are a drastic departure from the model’s prediction earlier this summer. In early June, FiveThirtyEight’s simulation predicted that Republicans had a 60 percent chance of winning the Senate, while Democrats had just a 40 percent chance.

Although the numbers are frequently updating, as of 5 pm Eastern Time on Wednesday, the site said that Democrats have a combined 27.5 percent chance of either retaining their slim 50-seat hold in the Senate (which technically means they control that body, due to Vice President Kamala Harris’s tie-breaker vote) or increasing their majority by one additional seat. Meanwhile, Republicans have a combined 26.8 percent chance of either winning an additional seat or picking up two seats.

In 80 percent of all simulations run, FiveThirtyEight said that the outcome could range from three additional seats for Democrats to four pickup wins for Republicans, and every combination in between.

New nationwide polling doesn’t give much more insight into the potential outcome of the upcoming midterm races. According to an Economist/YouGov poll published on Wednesday, 36 percent of Americans want Democrats in control of the Senate, while the same percentage wants Republicans in control. Eleven percent of the respondents said they hope the chamber will be split evenly between both parties, while 17 percent said they don’t care who wins control.

Meanwhile, 38 percent of respondents said they want Democrats to retain control of the House while 36 percent said they want the GOP in charge — a split that is within the poll’s margin of error.